Jon Bernthal to Appear in Season 9 of THE WALKING DEAD 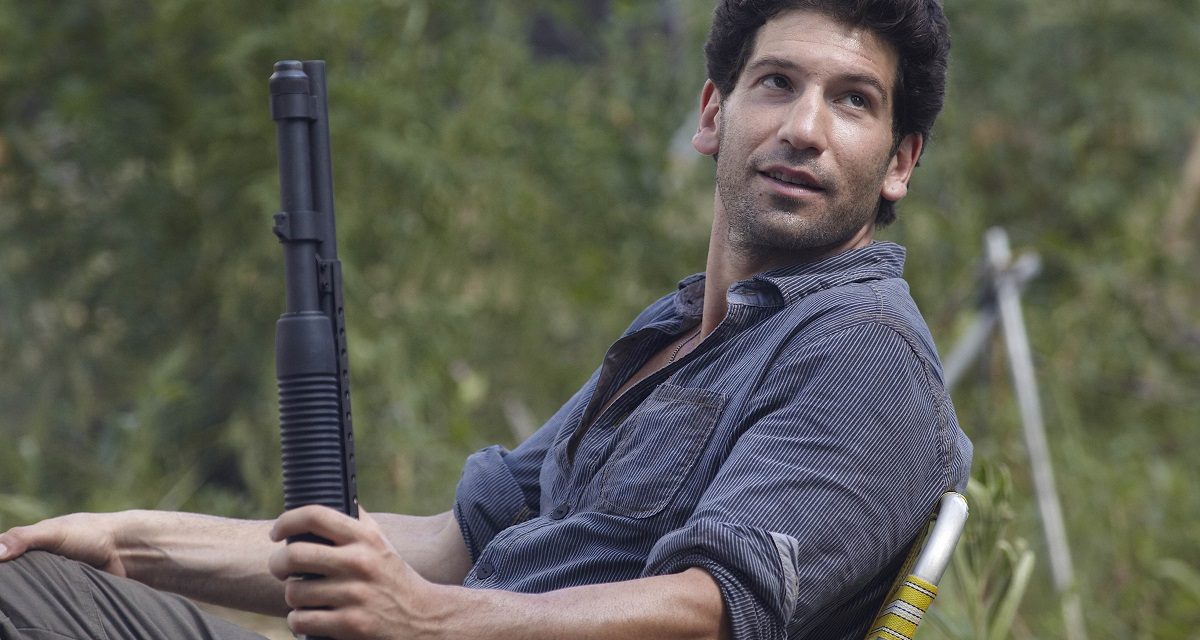 Well, well, well…the walking dead indeed. TV Line reports that Jon Bernthal will return as Shane Walsh for one episode of season 9 of The Walking Dead.  AMC and TWD  have not confirmed or released any information supporting this, but Bernthal and Andrew Lincoln have been seen galavanting around Atlanta this past weekend.  Several other sources have confirmed Bernthal’s appearance. 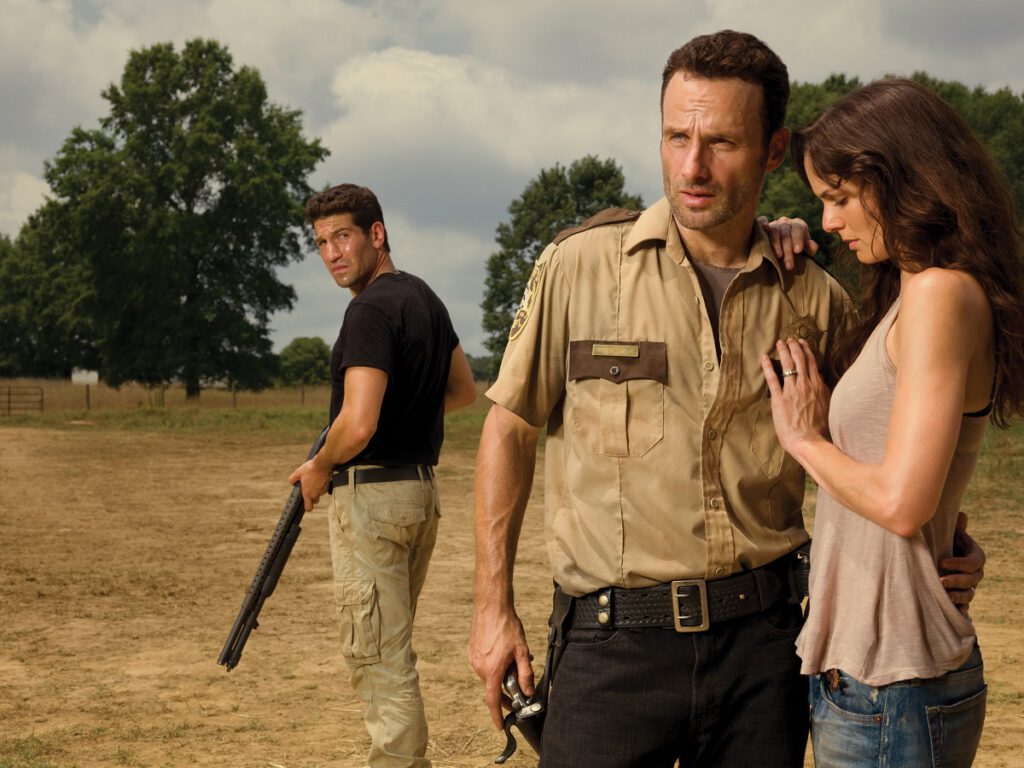 So if this is true, does this mean Shane will be a figment of Rick’s imagination?  Shane did say Rick didn’t have what it takes to protect Lori and Carl. Both of those characters are dead.  Or will Shane show up in flashbacks of Rick’s memories? Whether or not Shane is a memory or a hallucenation, it falls in line with the rumored Lincoln’s departure.  There’s so much speculation and very little answers.   Let’s hope that TWD and AMC can give us some answers soon.  One thing we do know for sure is that Bernthal is the series lead in Netflix’s The Punisher. This would limit the amount of episodes he could appear in because of his contract.

What do you think TWD family?  Will we see Shane return to the dead-verse?  I guess we’ll find out when The Walking Dead returns for its ninth season in Fall 2018.