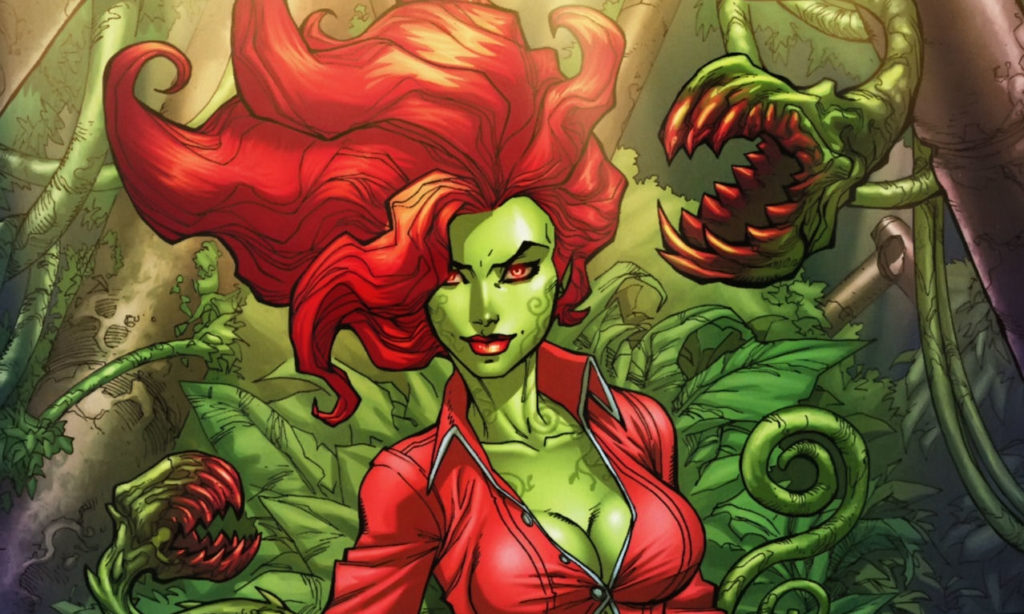 David Ayer hinted at the possibility of seeing Catwoman and Poison Ivy in the film with the below tweet, which clearly shows the two characters along with Harley.

And now, thanks to a report from Bleeding Cool, we have the rumor that Megan Fox — at the very least — is in the running for the part of Poison Ivy. 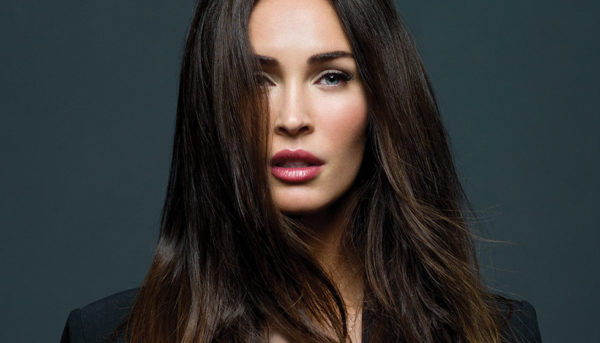 They’ve heard from their sources that Fox ordered these comics, Harley Quinn #17 and Harley Quinn #14 to be sent to her Warner Bros. address. They’re reasoning here is that if she’s ordering these specific comic books, it must be because they involve Poison Ivy and she knows she’s in the running for that role.

Or, at the very least, would like to be in the running. 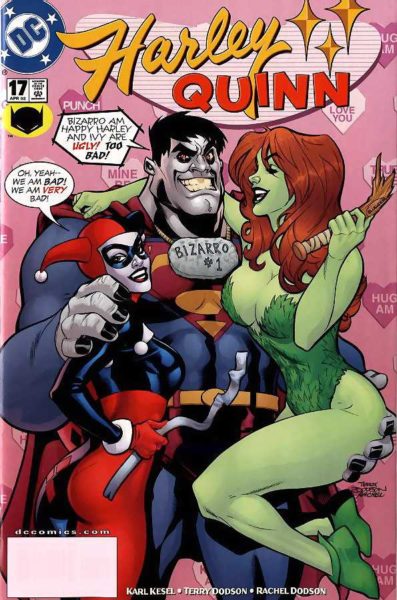 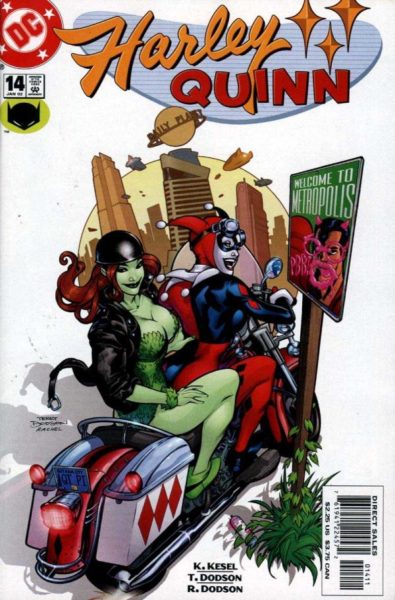