RUMOR: Daniel Craig Could Be Mr. Sinister in GAMBIT

We’ve got a new rumor to play with from Splash Report!

Last week, Splash Report gave us our first plot rumors for Channing Tatum’s still-in-development X-Men spin-off film, Gambit. According to them, “Gambit is hired to do a job in Paris” and his “mysterious employer is revealed to be Nathaniel Essex a.k.a. Mr. Sinister.” Apparently, and all of this is still a rumor from the site, Essex offers Gambit $40 million to “recover a mysterious trunk that was stolen by the Boudreaux clan.” 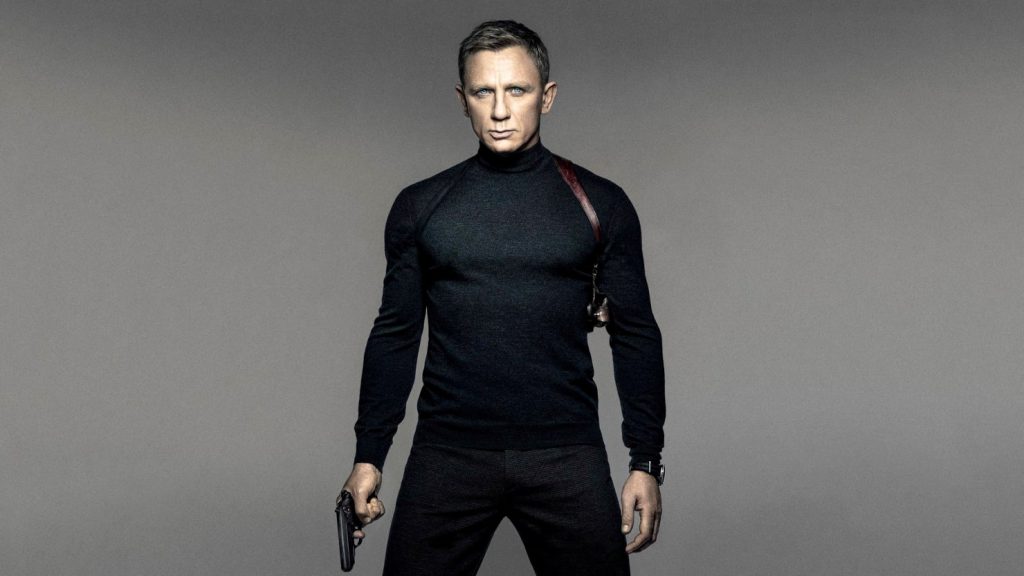 Today Splash Report is doubling down on their Gambit coverage claiming that, according to their sources, “There are ‘conversations’ about locking up Daniel Craig to be Nathaniel Essex, a.k.a. Mr. Sinister, in Gambit and also in other X-Men movies.” 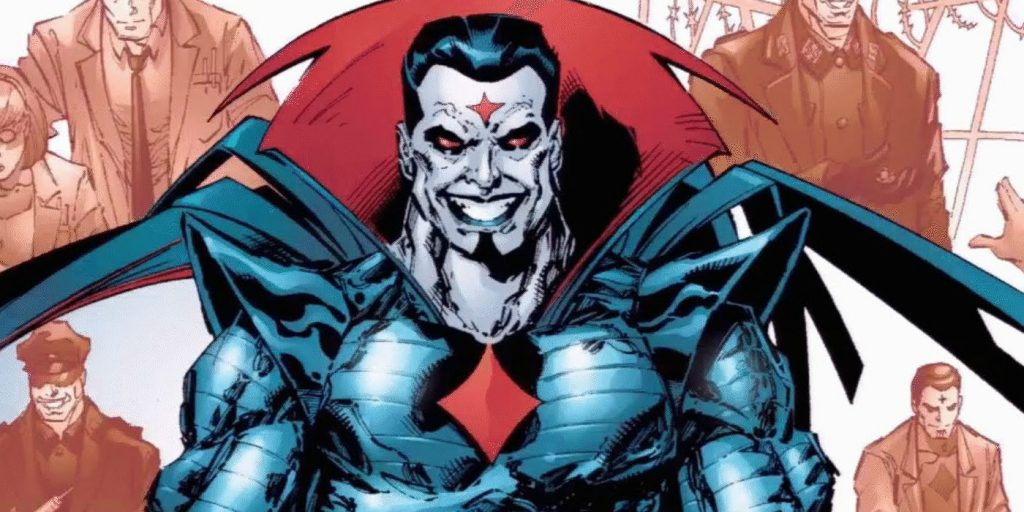 Now, heed ye this warning all ye geek gurls and nerd bois — this is squarely, solidly unconfirmed, resting comfortably in the realm of rumor. For all we know, Splash Report is just making up unsubstantiated claims for clicks to their website. However, we do not believe this to be the case. More likely, should this pan out to not come to fruition, is that the Splash Report source is giving them solid information, but it could be old information. Or, perhaps, their source has misinterpreted inter-office information, jumped to conclusions, or any number of other mishaps. 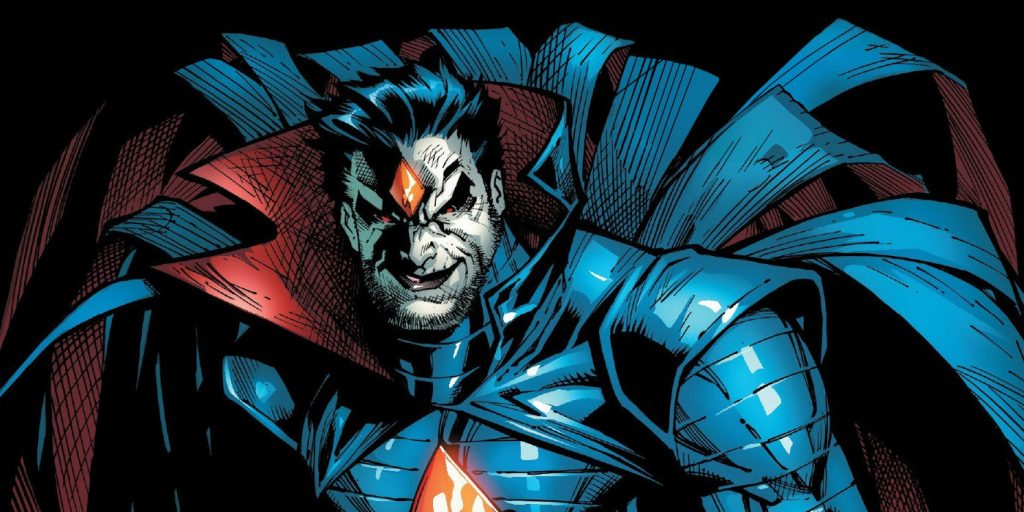 Of course, it’s also entirely possible that this is 100% true at this time. It makes sense that Fox would seek out a big name actor to take on the role of the iconic X-Men villain who could then be featured in other films. We’ve already seen the Essex Corporation featured in X-Men: Apocalypse as well as Logan. It’s a foregone conclusion that we’ll see him in a future film and Sinister and Gambit have had their fair share of tussles in the comics.

Did you catch Tom Holland's latest Instagram post? He is all decked out in Nathan Drake apparel on the set of Uncharted!

My take on REBECCA is up. I desperately wanted to like this one. However, I stand my belief that a remake should only exist if it can improve on something in the original. There's a problem if it just makes you miss the original. https://twitter.com/GeekGirlAuth/status/1319103260918222848

"'Rebecca' is a stunningly beautiful adaptation...that being said, 'Rebecca' comes with some definite baggage...and might require a certain tempering of expectations." Check out @kpierce624's review of #Rebecca!

"Stay afraid, but do it anyway. What's important i