ROGUE ONE Is Soaring Into Your Home This Spring 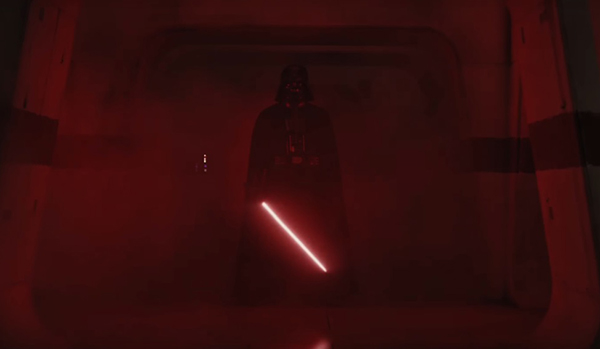 It’s official! Rogue One will be released for multiple re-viewings this spring! Rumor had been circulating that it would come out on April 4th and it’s been confirmed. Lucasfilm has announced that they will release on Digital HD on March 24th and Bluray will be released April 4th!

Rogue One was the first spinoff story from the saga films. Set in between Episode III and Episode IV, the film tells the story of a few Rebels that do the impossible. Their story starts the original trilogy events into motion. While the Skywalker family does make an appearance, this is not their story. It’s a condensed, action packed adventure set in the Star Wars universe. Released on December 10th, the film hit 1 billion in the box office before it left theaters.

The film was directed by Gareth Edwards and starred Felicity Jones, Diego Luna, Ben Mendelsohn, Donnie Yen. Also starring Alan Tudyk, Riz Ahmed, Jiang Wen, Mads Mikkelson and Forrest Whitaker. The release is set to contain interviews from the set, Easter eggs and featurettes. StarWars.com has released images of all the exclusive US packaging plus we’ll share the details of the featurettes.

Be sure to check out the site for even more information and images!

What did you think of Rogue One? Will you be buying it when it comes out? Let us know and be sure to see Rogue One on your devices on April 4th! 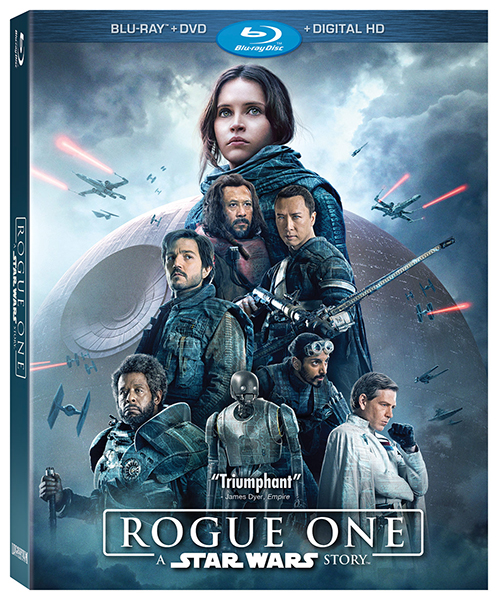