ROGUE ONE Star Riz Ahmed Could Be Our Carnage in VENOM

Next year is very much shaping up to be the year of the superhero, even more so than any of these previous years where we’ve said that exact same thing. By that we mean, we just keep getting more and more superhero movies to get excited about. Next fall, sometime close to Halloween, Sony has plans to treat us to Venom, directed by Zombieland’s Ruben Fleischer and starring Tom Hardy in the titular role of Eddie Brock, the popular Spider-Man antihero.

However, as much as a villain as Venom can be, as the film is named after him, we can assume that he is the hero of the story and, as such, will need a villain to fight against. That villain, right now, is rumored to be none other than Carnage. Who is Carnage? So, as bad as Venom is as a villain — violent, bloody and brutal — he at least has somewhat of a code to him. That is, there is some humanity left in Eddie Brock to keep the bloodthirsty, chaos-loving alien symbiote in check. 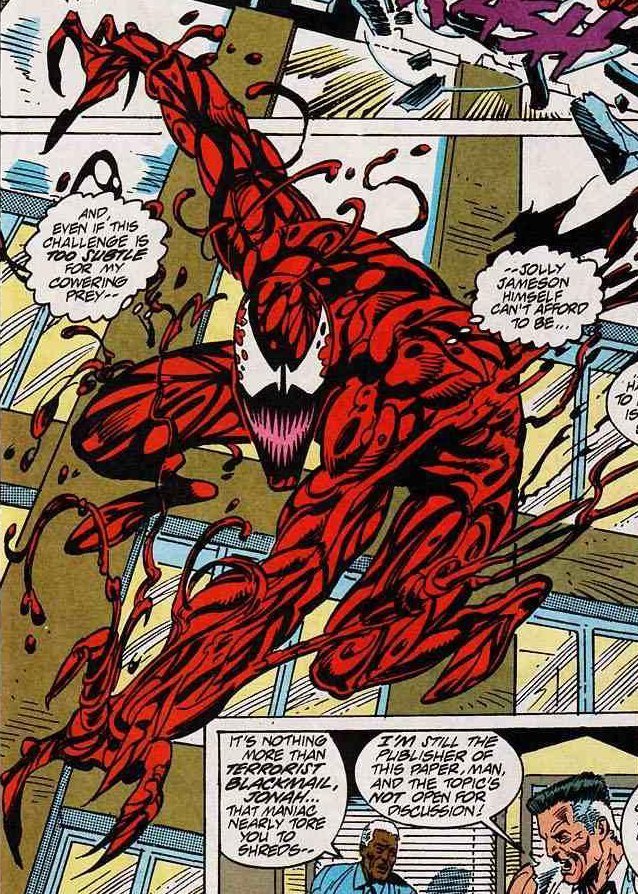 Carnage doesn’t have that. The alien symbiote that finds the villain Cletus Kassidy finds a man who is already inhumane: a sociopathic psychopath who finds great joy in mayhem and murder and blood and gore all for the sake of themselves. He loves to kill people, loves to wreak havoc, destroy buildings and streets and cars and just everything around him. To him, the best human is one that he killed. So, yeah — he’s a real bad guy. 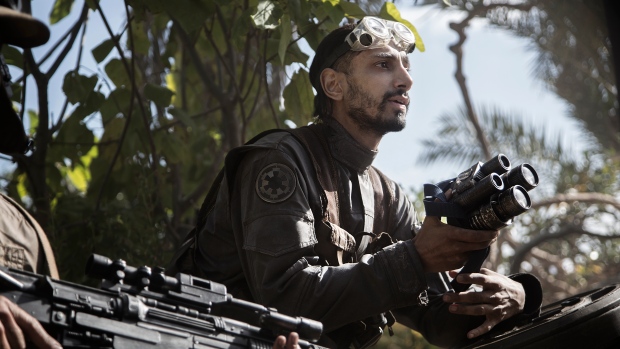 And now we may be one step closer to his casting. According to the Tracking Board, Rogue One star Riz Ahmed is in talks to play the villainous role. There’s been no confirmation from the actor, his reps or from Sony, but the going rumor has him taking on the role and this could be great. Ahmed has proven himself to have the range to carry this particular sort of role, but he’s also a very outside the box choice as all of his characters up to this point have been relative shades of meek, reluctant and heroic. Kassidy is not that at all, which means one of two things — either the studio is taking the character in a completely different direction or the actor is branching out and trying something new. 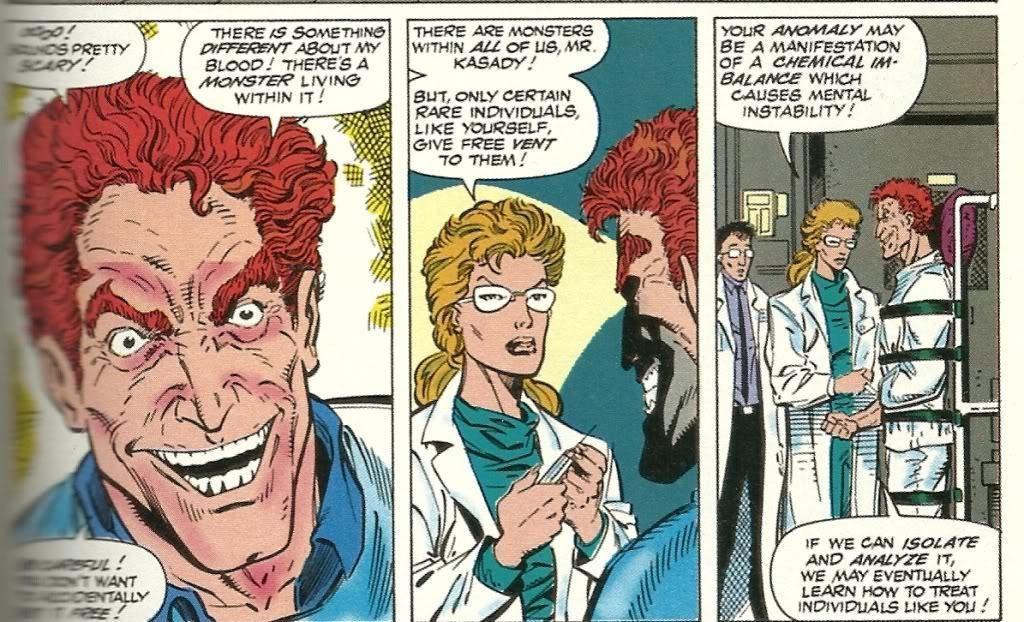 If Sony is trying to redefine Carnage, that would be disappointing to many a fanboy and fangirl, but if they are trusting Ahmed to bring a different sort of grounding humanity to the character, that could be a pretty cool choice and give us a bit of something different, maybe even tragic, in the saga of these two warring symbiotes and humans.