Home » Movies » New ROGUE ONE Featurette Takes Us Behind the Scenes

New ROGUE ONE Featurette Takes Us Behind the Scenes 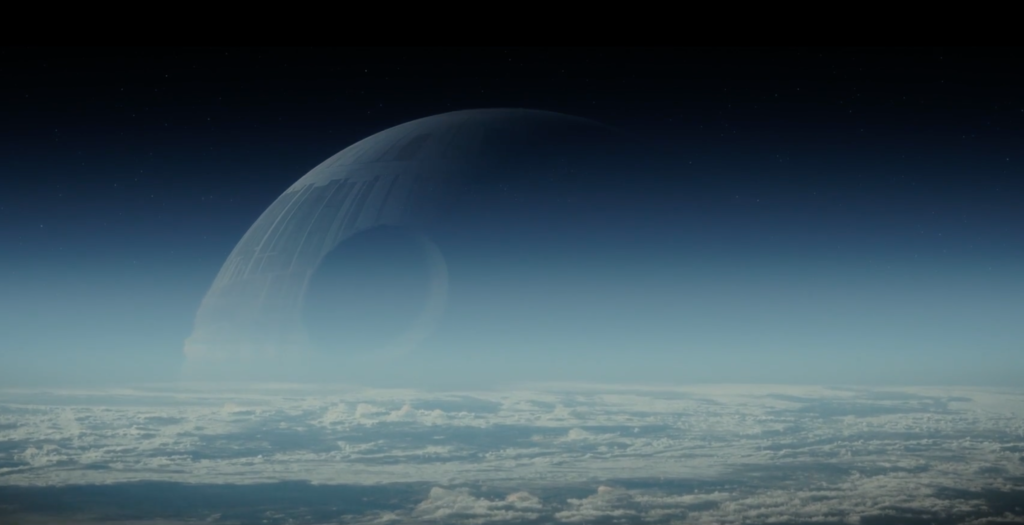 We are less than a month away from Rogue One: A Star Wars Story, and while there won’t be any new trailers between now and then, that isn’t stopping behind the scenes looks or featurettes.  The latest featurette gives us behind the scenes and some things we haven’t seen before.

The featurette is short, clocks in at little over 2 minutes, but it does give us something new, notably the stars and creators talking about what it feels like to work on a Star Wars movie.  It also gives us a brief look at the timeline and how the filmmakers made it their mission to make sure the aesthetic matches that of A New Hope.  For those that may not know much about the timeline and where this falls, it takes place literally right before the events of Episode 4.  In fact, it has been rumored to end 10 minutes before A New Hope begins and, if that is true, deviating too far from the look would be detrimental to the franchise as a whole.

It’s also the first Star Wars film or television story to feature no Jedi.  Which makes sense considering it’s a time period where all Jedi are thought to be extinct.  Vader and the Emperor do not count as they are Sith and not Jedi.  But it won’t be the last, the Han Solo movie will probably also feature no Jedi since it will take place after Episode 3 and the fateful Order 66.  Jedi, in the grand scene of things, had a very small population in the universe.  It’s nice to finally get stories that revolve around people that aren’t powerful in force and aren’t part of the Skywalker dynasty.

I’m excited of the new take, the new characters, and to finally explore that time between the trilogies in live action form.  Let us know what you think in the comments below.

When a childhood friend is killed, Sam and Dean are called re-open an old case on #Supernatural. Check out our recap.
#SPNFamily
https://www.geekgirlauthority.com/supernatural-recap-s15e16-drag-me-away-from-you/

Did you catch Tom Holland's latest Instagram post? He is all decked out in Nathan Drake apparel on the set of Uncharted!

"Stay afraid, but do it anyway. What's important i