RIVERDALE Recap and Review: (S02E04) The Town That Dreaded Sundown

This week’s episode of Riverdale proved one important thing: Even when the story is centered around Archie, he’s still not very interesting. Riverdale is devolving into a state of chaos and I’m starting to miss the days when the biggest drama was caused by Veronica and Archie making out in a closet. Remember those days? No, me either.
In the end, this week’s episode went nowhere fast and ended with no further development than what was already revealed within the first five minutes of the episode. But rather than talk in circles (red ones), let’s just get to it . . .
Let’s start with our friendly neighbourhood catalyst, Mr. Lodge. Ronnie’s old man is proving to be a true agent of chaos, someone who plants seeds in simple minds and watches as it all goes to crap. Even at the town hall meeting he talked briefly about using Fred Andrews to his own end. A master manipulator, someone should keep an eye on that Ricky Ricardo reject. 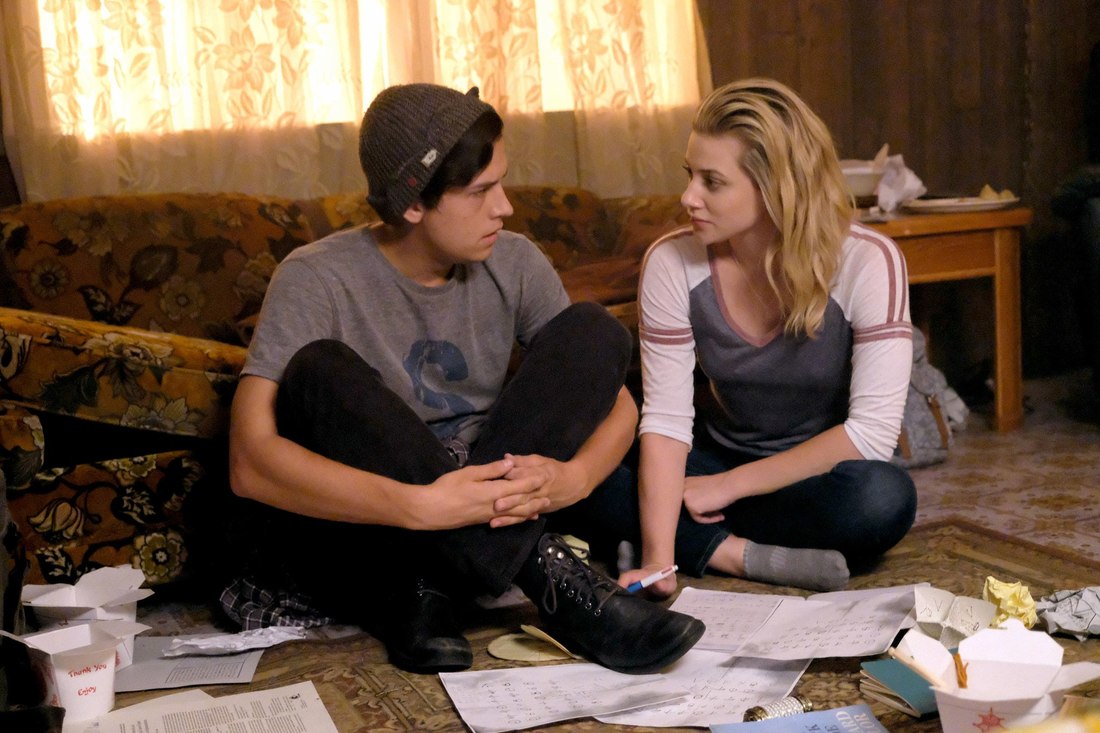 The episode’s big reveal was when Betty receives a weird package to the office of the Blue and Gold. Apparently high school newspapers receive mail. They also don’t appear to have any other staff than Betty. All that aside, the Black Hood’s motivation is revealed to be Betty herself. During her rousing speech at the town hall at the end of last season, she apparently inspired a serial killer. Betty takes the targeting of the letter and attached cypher as a challenge and doesn’t confide in anyone, except Kevin. And truly, even when Jughead finds out, it’s because he found the letter himself and not because Betty trusted him enough to let him in on her secret. The show is clearly pushing a rift between Bughead, but they’re taking their sweet time doing it.

As for the Black Hood, who fails to show up and kill someone at the town hall meeting like he mentioned in his cypher, he’s someone who knows Betty well. He was there for her speech, he knows the inner workings of her life, and he knows exactly which book she used to take out of the library as a little girl. I briefly considered that the killer might be the librarian. I don’t know why, she just seemed a little creepy when Jughead was taking books out. 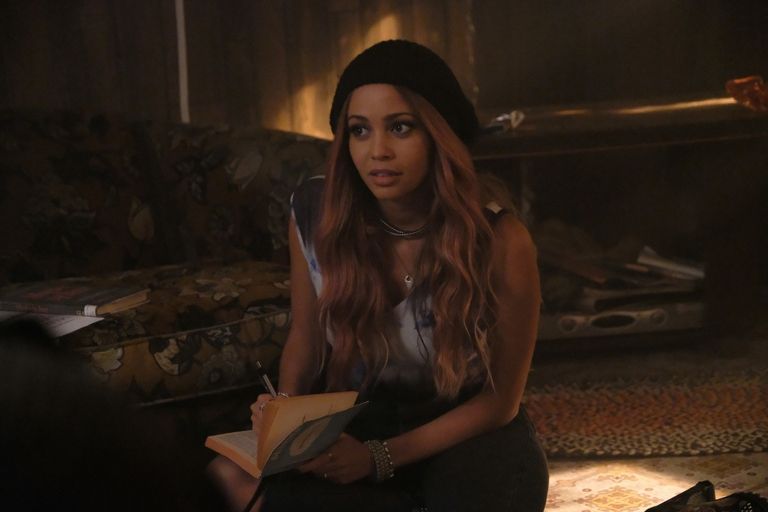 On the other side of town, Jughead is keeping a few secrets of his own and is hanging out with Toni who loves a good serial killer story as much as the next girl. He also denies his friendship with Archie to his serpent buddies, which let’s face it, is pretty smart under the circumstances.

Which brings us to the man of the hour. The mantle of Riverdale redheaded psycho has been successfully passed from Cheryl Blossom to Archie Andrews. To the point that even his own Dad doesn’t trust him anymore. And when Luke Perry doesn’t trust you, you’ve got problems.

After Archie creates his militia video, most people are none-too-pleased. I’m not even sure why he made the video, or why half the people had to be half naked. Also, are there no fat people at Riverdale High? Whether Archie is aiming to be a vigilante or a hero, or both, he’s going about it all wrong. Even after Mr. Weatherbee lays down the law, and Archie’s team abandons him, a new creature emerges from the darkness. Dilton Doiley is the devil on Archie’s shoulder. Sadly Archie is missing an angel to steer him in the right direction so instead of considering how stupid it is for a teenage boy to go running around with a gun, or head into Southside territory, he instead heads to a gun shop, buys ammo and paint, and tootles off to meet some Serpents. And we all know nothing strikes fear into the hearts of a biker gang like graffiti. His actions catch the attention of Sheriff Keller, who does nothing (classic Keller), and results in a street brawl with the Serpents outside his home and Dilton getting stabbed in the leg, which kind of serves him right. 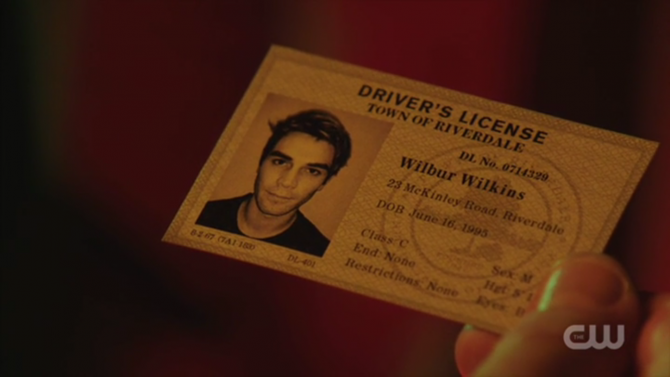 The only positive that occurs here is Archie realizing what an idiot he’s being and, with Ronnie’s urging, throws the gun into the river. Veronica proved this week that she’s just as manipulative as her father and seems to be able to control Archie quite easily. She’s also a super supportive girlfriend. Archie started a cult, Veronica started a clothing line.

The final scene shows Betty receiving a call from the Black Hood, begging the question who is the Black Hood? Here’s what we know so far . . .