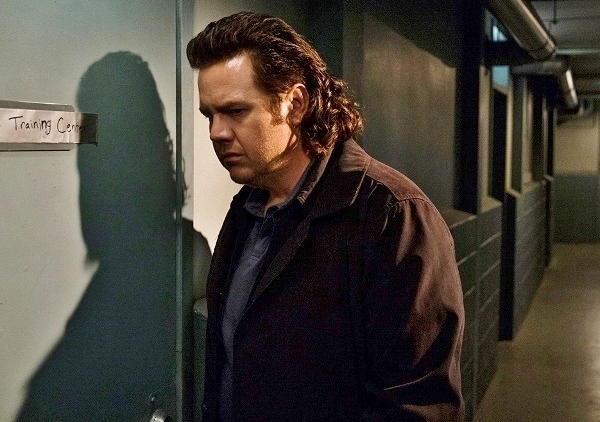 Last week, Sasha and Rosita went to the Sanctuary to kill Negan. Sasha left Rosita behind to take on the Savior leader herself. Rosita saw someone watching her from the distance.

Click here for a full recap of The Walking Dead “The Other Side.”

Alexandria, Hilltop, The Scavengers, and the Kingdom have all decided to get behind Rick and his war on the Saviors.  They have an army, but they need weapons.  Tara tells Rick where to find a lot of guns. 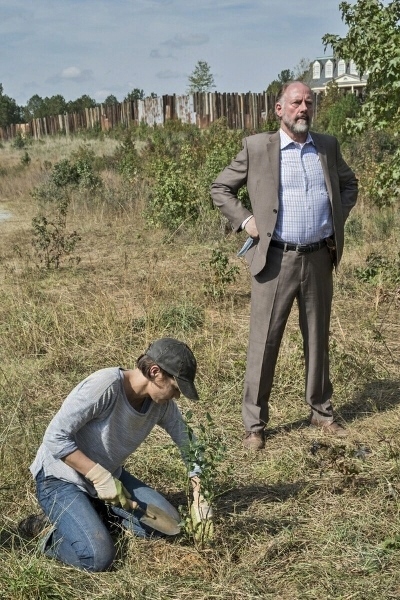 Gregory is still uneasy about Maggie, Enid, and Daryl living at Hilltop. He’s also worried about Maggie’s rising popularity. Gregory is starting to think he may be losing his power over Hilltop. Last week, he declared his loyalty to Negan.   Is Maggie safe at Hilltop?

It looks as if a group from Alexandria is going to Oceanside.  My guess is that they will do whatever they can to peacefully make an alliance with Oceanside and get the guns they need to fight the Saviors. I could be wrong.

In the trailer, there is an explosion at Oceanside. Is it Alexandria? Or is it the Saviors? 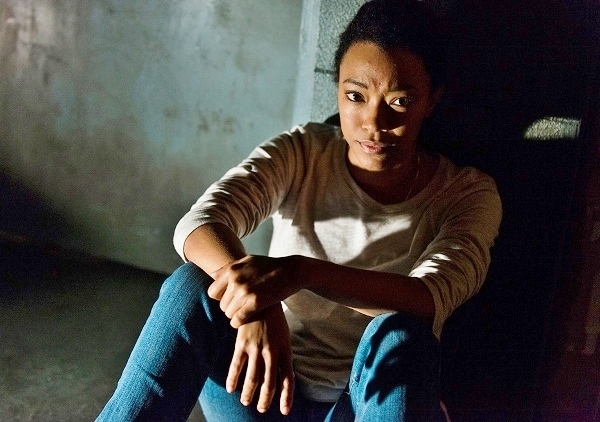 AMC released photos from Episode 15 today and it looks like Sasha gets caught infiltrating the Sanctuary.  Of course we knew she wouldn’t kill Negan. Eugene looks to be concerned; maybe he’s not Negan after all.  What will happen to Sasha now?  What happened to Rosita? Who was watching her?

And Maggie appears to be in danger from Gregory. Does Gregory really have the guts to hurt her?

Check out the trailer for the next episode of The Walking Dead, “Something They Need.”