Home » TV & Streaming » fantasy » Regina vs. The Evil Queen in the Trailer for the Next Episode of ONCE UPON A TIME “Page 23”

Regina vs. The Evil Queen in the Trailer for the Next Episode of ONCE UPON A TIME “Page 23” 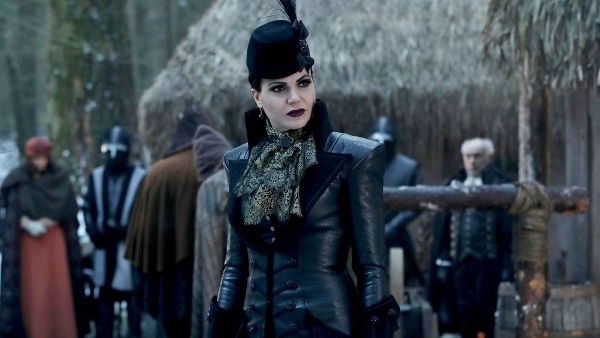 Last week on Once Upon A Time, the Evil Queen returned to her true self.  She met Robin of Locksley and it appears that the two will wreak havoc on Storybrook.

Hook decided to tell Emma that he was the man who killed David’s father.  They ended up engaged instead.  Will Hook tell her anyway?

And Gideon is one step closer to reaching his goal. Gold helped Gideon repair Emma’s sword. Now Gideon wants to use the sword to kill Emma. 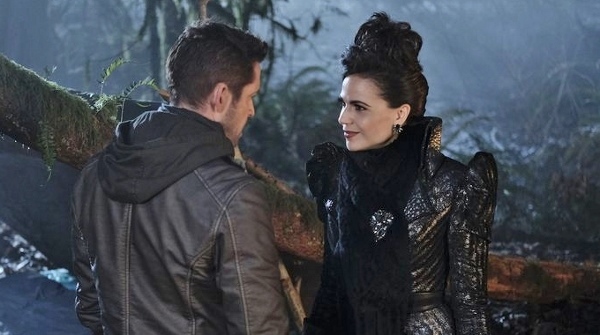 Click here for the full Recap of Once Upon A Time, Ill-Boding Patterns

This all started when Regina was able to separate herself from evil.  The Evil Queen existed separate of Regina and has tried to ruin everyone’s life ever since.

She put a crazy spell on the Charmings. Only one can remain awake while the other one sleeps. That’s what they get for sharing a heart.

She wished for Emma to have her wish to not be the Savior. This sent Emma to a alternate reality where the Charming never left the Enchanted Forest.  Regina followed Emma and was able to take her back to Storybrooke. Regina found a different version of Robin Hood and brought him along too.

David made a wish that the Evil Queen would get what she deserved. Queenie was turned into a cobra when Gideon arrived to town.  She was able to reverse the spell when Robin tried to leave town.

At the same time Regina realizes she made a mistake separating her dark side.  They both are ready to settle this conflict. 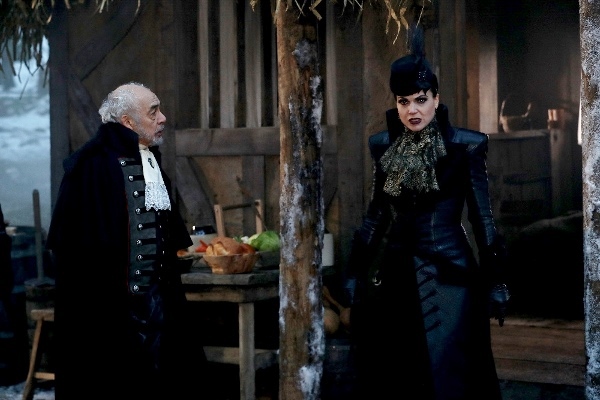 It look like we will get to see more of Regina’s past and what make her evil.  Here’s the ABC synopsis of “Page 23.”

“Believing there isn’t room in Storybrooke for both her and Regina, the Evil Queen sets out to eliminate her other half using Robin to bait the trap. Hook, determined to make things work with Emma, turns to his old friend Capt. Nemo for advice, but Gideon torpedoes his plan before he’s able to set things right. In a flashback to the Enchanted Forest, the Evil Queen learns a surprising lesson about the true source of her misery.” – ABC.com

Check out the trailer for Once Upon A Time, “Page 23.”