With Jon Bernthal now on set for the upcoming Marvel show from Netflix, The Punisher, it’s about damn time we got some Punisher news!

And the news we’ve got is grade-A stuff. As announced by Marvel, we’ve got three castings to tell you about. 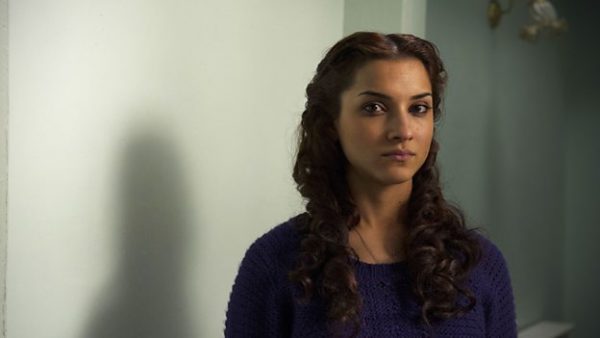 First up, we’ve got a new character created for the show named Dinah Madani being played by Amber Rose Revah (Indian Summers, Son of God). Dinah Madani is described by Marvel as “a highly-trained sophisticated Homeland Security agent who is vexed by the Punisher.” 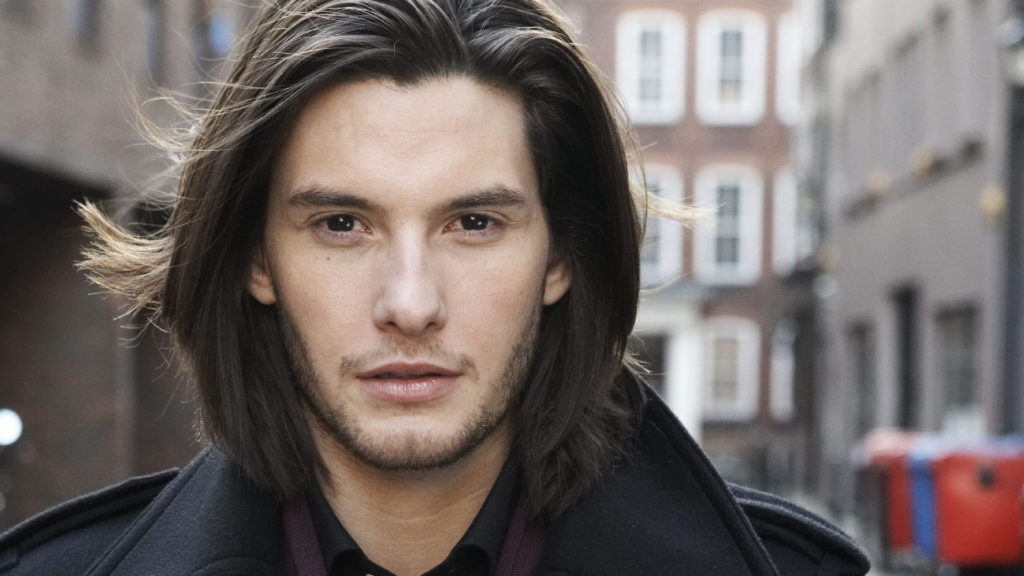 Next up, we’ve got a confirmation that Ben Barnes is indeed joining the cast, but absolutely positively not as Bobby Saint. Instead, Barnes will be taking on a potentially much larger role as Billy Russo, described by Marvel as “Frank’s Castle’s best friend from his days in the Special Forces. He runs a successful private military corporation called “Anvil.”’ 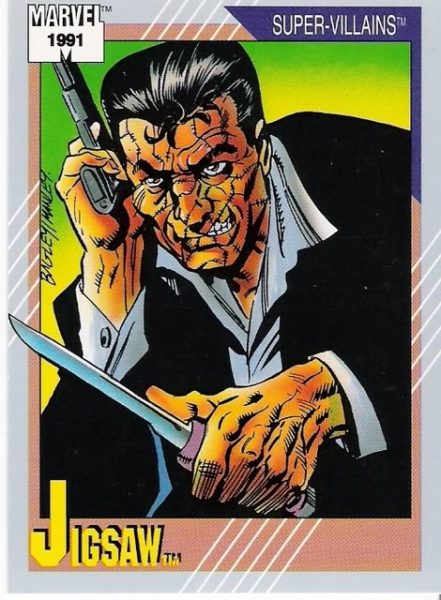 But then, of course, as many Punisher fans will already be aware, Russo goes on to become one of The Punisher’s biggest enemies — the disfigured Jigsaw. 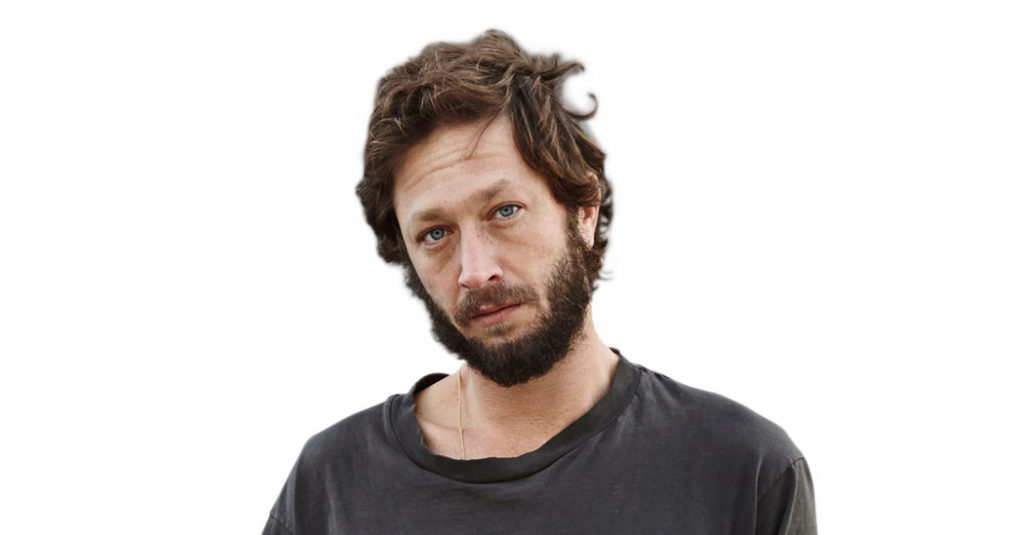 Finally, we’ve got a relatively big part with actor Ebon Moss-Bachrach (Girl’s) playing the role of Micro. Micro is typically seen as a sort of sidekick to Frank Castle, the closest thing he has to a friend and confidant. Micro, much like Weasel to Deadpool, is the guy that helps Punisher sketch out his plans and get his hands on top grade military hardware. 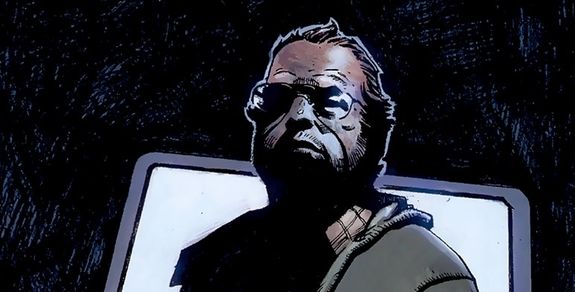 Marvel describes the character as, “a former NSA analyst whose secrets may be of great value to Frank Castle and everyone around them.”

With the announcement came a quote from Executive Producer Jeph Loeb who said, “We couldn’t be more thrilled about the remarkable talent joining Jon Bernthal in ‘Marvel’s The Punisher.’ Ebon, Ben and Amber are incredibly talented actors and we can’t wait to see them bring these characters to life.”