Home » TV & Streaming » PREACHER RENEWED FOR A SECOND SEASON! You Better Get on Board Now!

PREACHER RENEWED FOR A SECOND SEASON! You Better Get on Board Now! 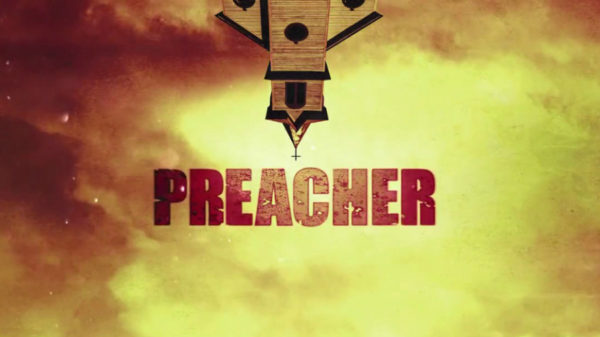 Good news nerds of the world!

Deadline just announced that AMC’s Preacher has been renewed for a second season with “an expanded 13-episode second season, for premiere in 2017.” 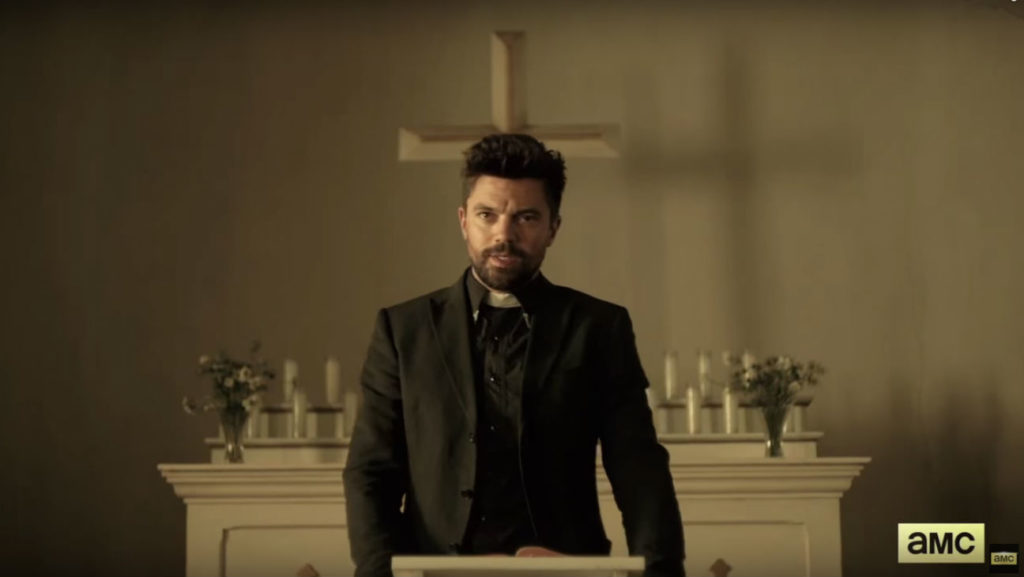 Deadline lays out the numbers, saying that the AMC series is “the #2 series on cable this year among adults 18-49” and is “currently averaging 3.3 million viewers per episode, including 1.9 million adults 25-54.” 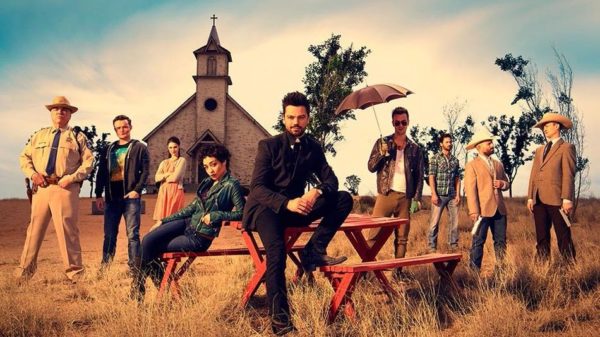 President of AMC, Charlie Collier, said of the renewal, “‘Preacher’ is a special television program and we’re eager to share with fans the rest of this wild first season and, now, an expanded second season. What Sam (Catlin), Seth (Rogen), Evan (Goldberg) and the entire creative team have achieved in bringing Garth Ennis’ graphic novel to the screen is extraordinary. We look forward to more time with these unforgettable characters be it in Heaven, Hell, Texas or beyond.”

What makes this such great news?

Well, other than the obvious — that we get a whole other season of Jesse Custer (Dominic Cooper), Cassidy (Joseph Gilgun) and Tulip (Ruth Negga) all in their comic book glory — a second season is welcome news as it seems that is where the series will finally start to pick up where the comic books started. This entire first season has been preamble to where the comic starts, setting up the audience unfamiliar with the source material to stay along for the ride when the full story, in all it’s glorious weirdness, finally kicks in to high gear.

That is to say, the comic literate audience is already on board; this first season is for the comic illiterate who may not be as understanding or immediately on board. 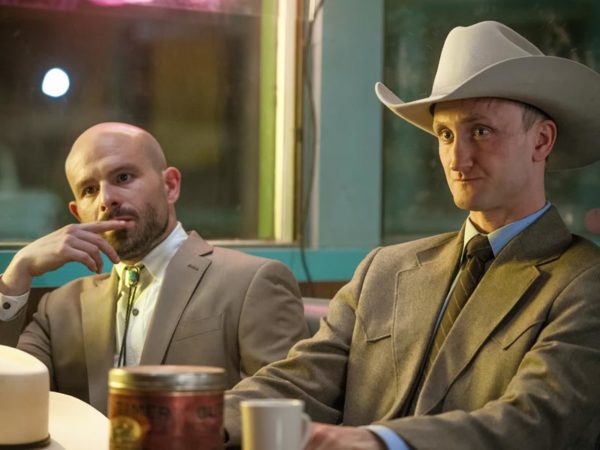 Exactly what do we mean by that? The main story is a road trip that sees a super badass, borderline psychotic woman teaming up with an alcoholic Irish vampire (yes, an actual vampire) and a preacher with a violent, sordid past who inherits a strange power from Heaven when the baby of an angel and demon escapes his prison and inhabits Jesse’s body. 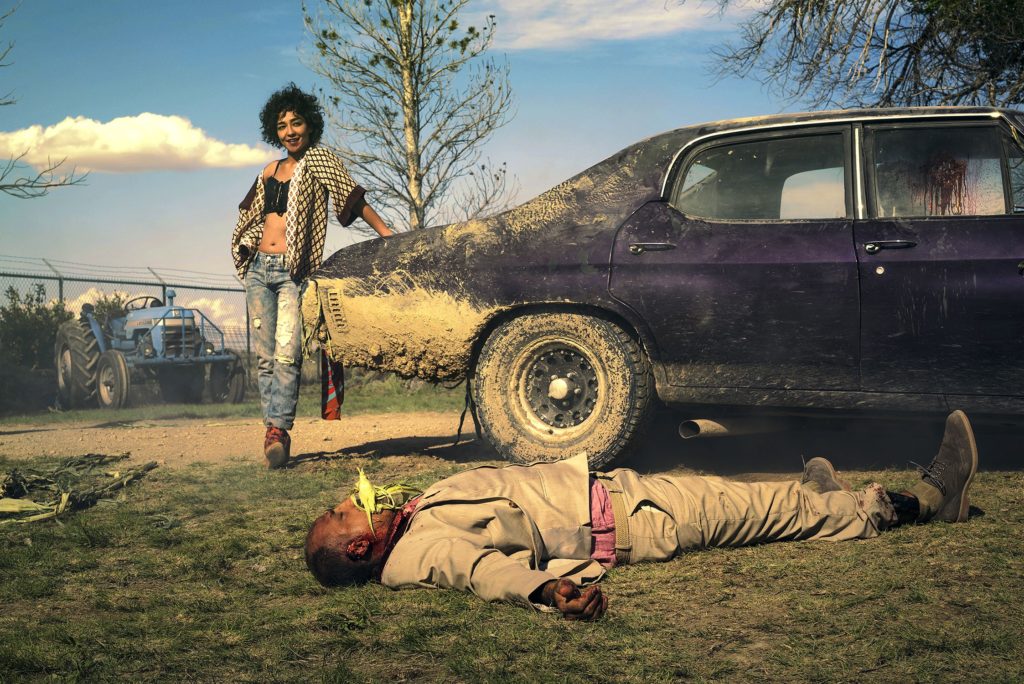 You’ve got Heaven and Hell and demons and angels and secret organizations and God and the Devil and vampires and gunplay and a dude with his face shot off so he resembles a butthole. 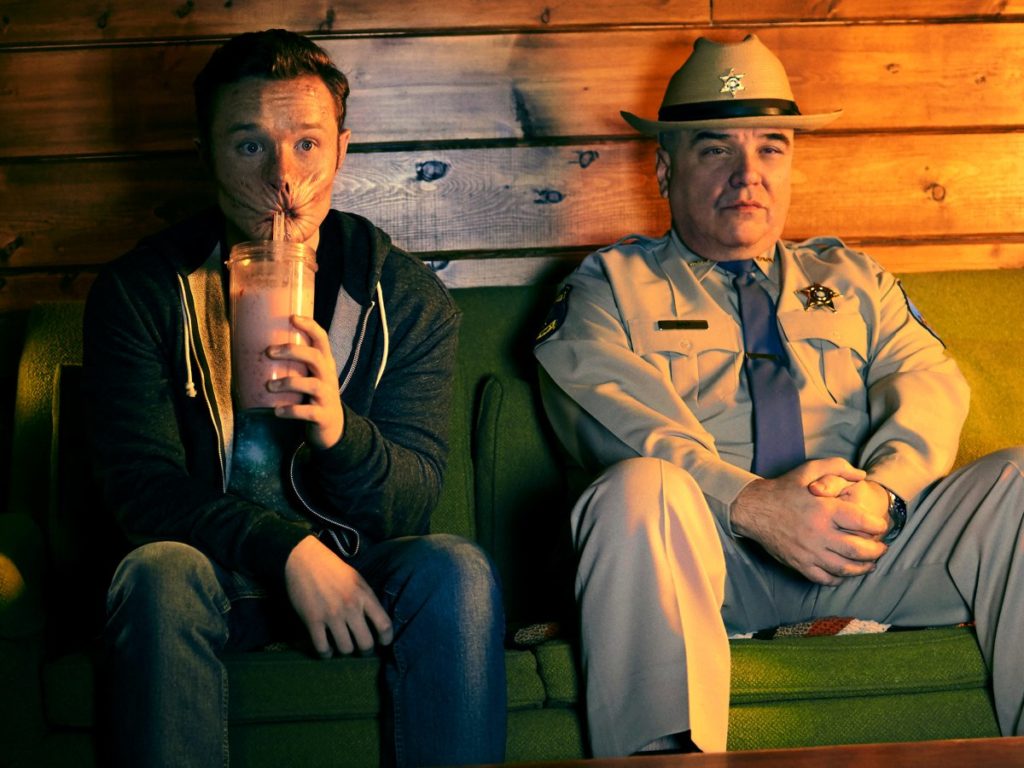 Most audiences can’t just dive straight in to that, so this entire first season is mostly predicated on building to the road trip elements of the comic book slowly, by Garth Ennis and Steve Dillon, allowing the audience to attach themselves to the characters and for the story to start with a simmer before it starts boiling over into all it’s divinely strange elements.

So bottoms up nerds! If you’re not watching this first season of Preacher, you better get on board now because it’s about to become one of the best shows on television.