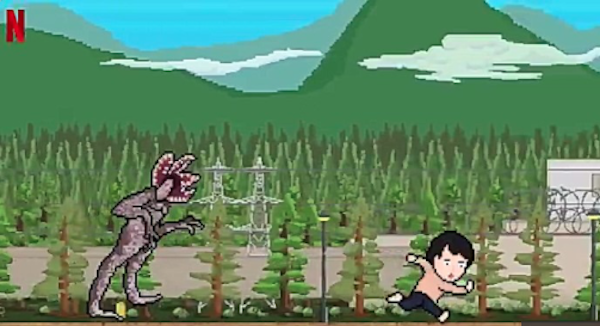 You guys!! Do you, perhaps, feel like killing time FOREVER??  Me too, and we’re in luck!  Netflix has come out with an AWESOME infinite runner game for fans of it’s shows, games and time killing!

You can play Netflix‘s new game as Marco Polo (Marco Polo), Pablo Escobar (Narcos), Piper Chapman (Orange is the New Black), or, my favorite… Mike Wheeler (Stranger Things).  Each character is thrust into their own world where they must run infinitely for glory and points.  Jump over show specific obstacles and power up with show-specific items like waffles for Mike, or cocaine for Pablo.  Get enough of those power-ups and you’ll get some assistance, like Eleven with some mind power or Crazy Eyes and Alex with some… prison… power. 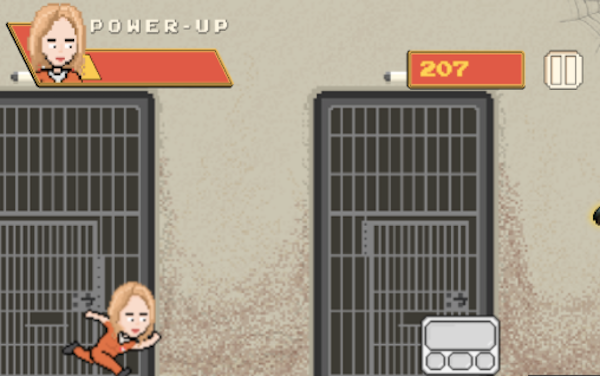