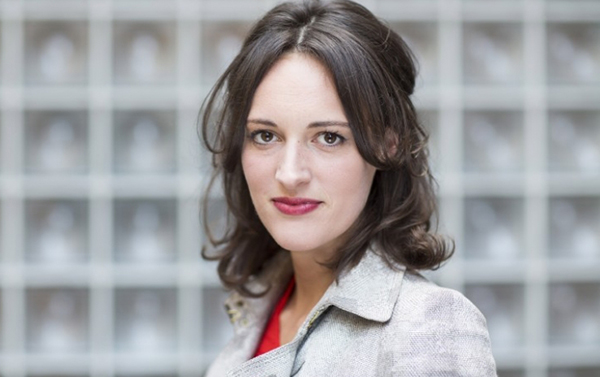 Not much is known about the spin-off film besides casting news, so this is an interesting development in characters. I am pleased that though she is a British brunette woman, something of a calling card in Star Wars casting, that this will be for a CGI role. No name or any more character information is given so we’re left to speculate for the time being.

Should she join the cast she’ll be joining the likes of Alden Ehrenreich playing the younger Han Solo and Donald Glover as the younger Lando Calrissian. In addition, new characters such as Emilia Clarke‘s unknown character and Woody Harrelson‘s mentor role.

What do you think of this casting news? Let us know and be sure to check back here on Geek Girl Authority for more Star Wars news!