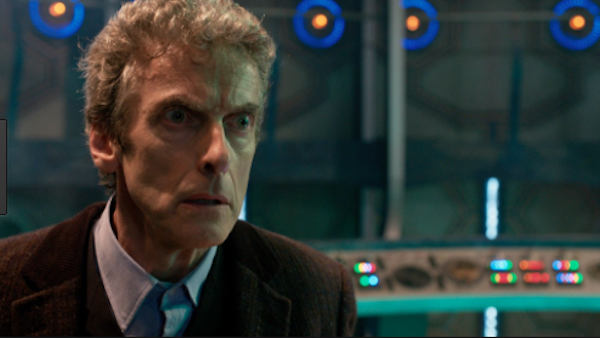 Doctor Who‘s 10th season premiered tonight.  (No spoilers herein, so you have time to watch it if it’s waiting on your DVR).  But, yesterday Peter Capaldi talked about his exit from the series on The Graham Norton Show.

RELATED:  John Simm is Returning to DOCTOR WHO

Capaldi also addressed his reasons for leaving the beloved series, referencing a punishing shooting schedule and saying ‘while you’re enjoying it, leave.’ That’s one way to do it.  I’m always a supporter of going out on a good note.  We’ll see how good.

Regardless of the reason, the switch will be made at the end of this season, and we still don’t know who the 13th Doctor will be.  We’ll let you know as soon as we do.