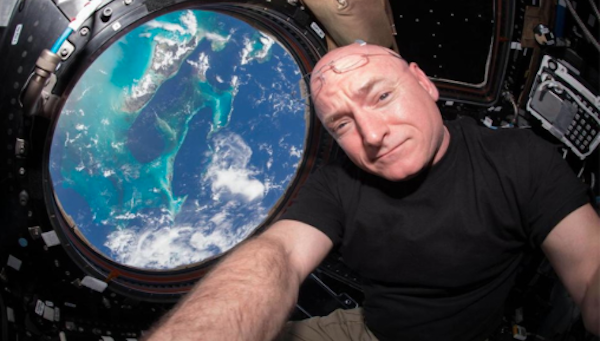 One of the bright spots of last year was PBS’s A Year in Space.  The special followed astronaut Scott Kelly’s year on the International Space Station.  Now, Deadline reports that their follow-up special, Beyond a Year in Space will follow Kelly on his return to Earth.

This is totally fascinating.  Both of these PBS films are based on Time‘s original digital video series, and I’m SO EXCITED to see the second one.  I’m excited for a number of reasons, but most notably because Scott Kelly is a TWIN.  And, while Scott was being studied for a year in space, his twin brother Mark was being studied for a year on Earth.  So, we’ll get to see a direct comparison of ‘the same person’ in space and on Earth for the same period of time.  The brilliance of this study excites me.  How better to be able to see the effects of space on a human being than to study his natural clone on Earth?  Amazing. 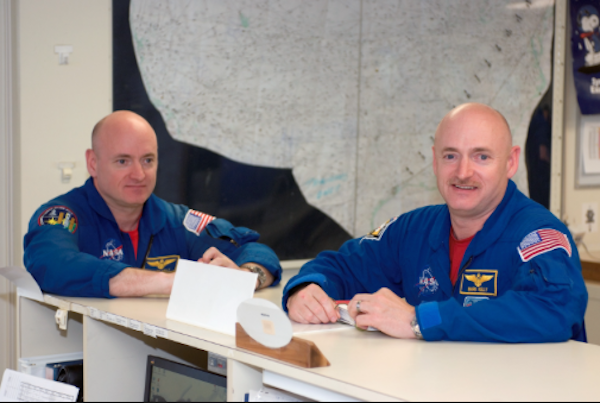 Beyond A Year in Space also promises to introduce us to ‘Jessica Meir and Victor Glover, two of the astronauts preparing to travel farther than humans have to date.’