When it comes to opportunities for playing the newest games you can’t do much better than a PAX (Penny-Arcade Expo). Together in one place you get the biggest AAA game companies side-by-side with the smallest indie developers in an environment as full of hype as it’s physically possible to get. And while some people go to lay their hands on the bigger game titles, getting in those first demos before anyone else, the real joy is trying out the indie titles. Games so full of heart and dedication you can feel it at the other end of the expo hall.

This year at PAXAustralia saw more than 60 different indie titles, from small teams to individual creators, sharing a prime location in the hall and showing their projects to all curious passers by. Aided by enthusiastic exhibitors, dynamic signage and colourful props these small-studio developers attracted incredible numbers throughout the weekend; helping spread word of mouth and giving their projects great first hand testing.

Here are only a handful of what we think of as some of the most exciting indie prospects displayed at PAXAus. These are games that caught our interest because they were different, exciting, had something that spoke to us personally. They might not have been released yet, but these are some of the best Indies you haven’t played. 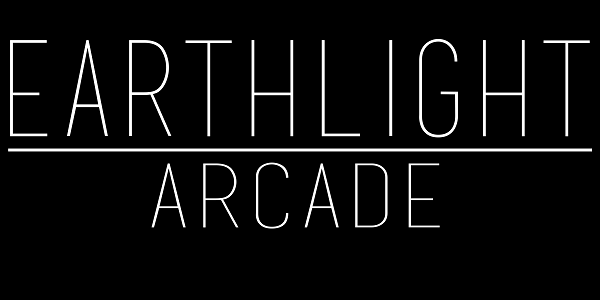 What is it: A VR space-walk simulator

What makes it great: Literally climb across the International Space Station; take photos, repair modules and stare at the Earth below. Experience what it means to be an astronaut, even with your feet safely on solid ground. Just don’t get distracted and let go, or you might find yourself floating in space. 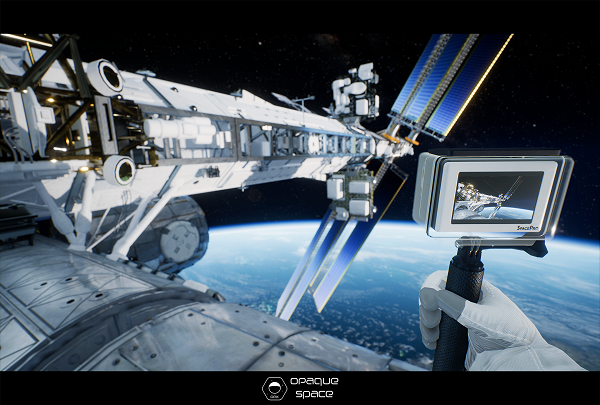 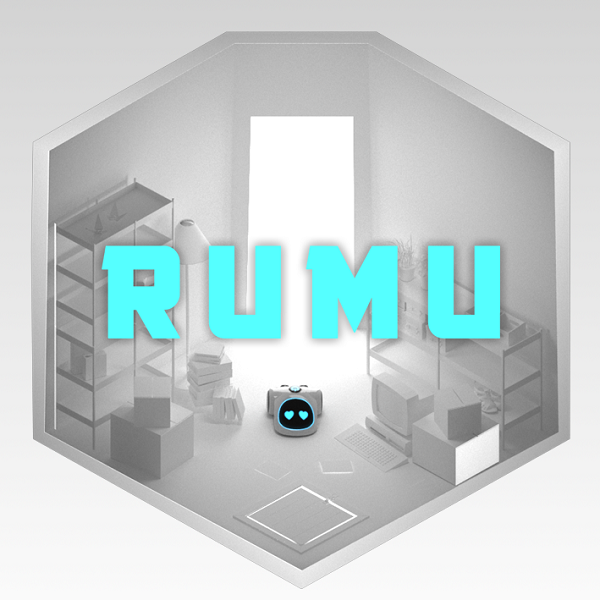 What is it: As a sentient vacuum cleaner in a futuristic home you awaken with no knowledge of your place in the world and only the house AI to guide you. But something strange is going on…

What makes it great: Emotionally engaging from the start RUMU combines engaging story, beautiful & simple graphics, and characters that hook straight to your heart. 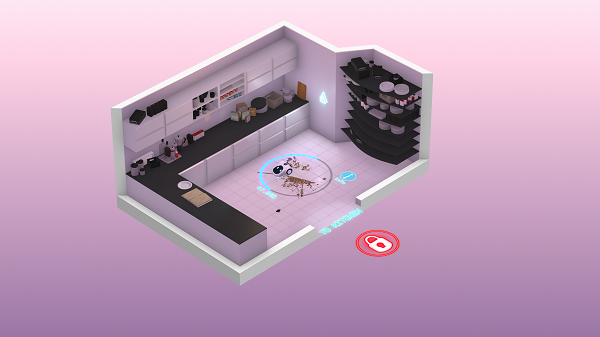 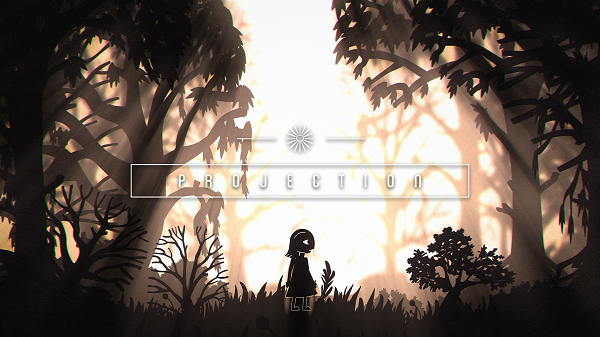 What is it: A shadow puppet platformer utilising light manipulation as a key mechanic for story telling and gameplay

What makes it great: Not only is the art beautiful but the use of controllable light – you use one control to move the character, one for the light source – provides unique challenges that need both planning and finesse to overcome. 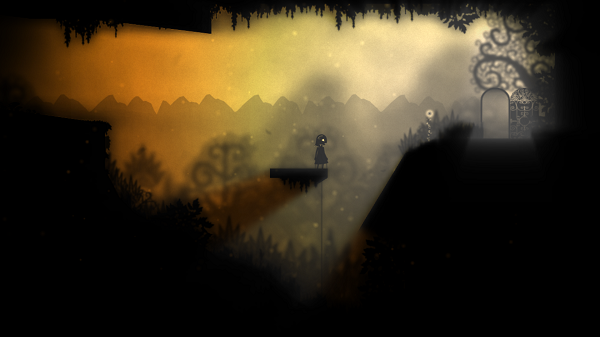 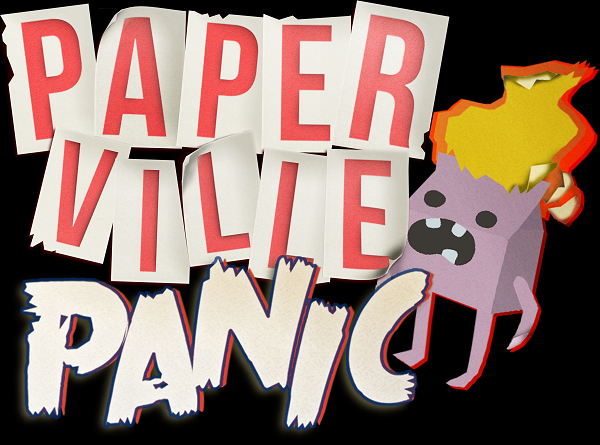 What is it: Action-Adventure VR game where the player is the only firefighter in a paper world where no-one has seen fire before.

What makes it great: Chaotic and hilarious it’s great to play something that doesn’t take itself seriously. A great use of VR capabilities Paperville Panic gives the player a lot to do, a great world to explore, and an unending supply of laughs. 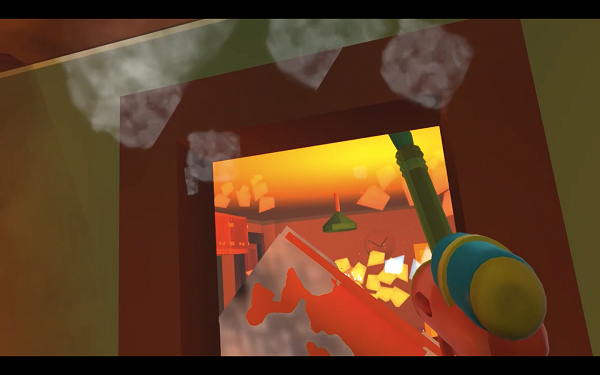 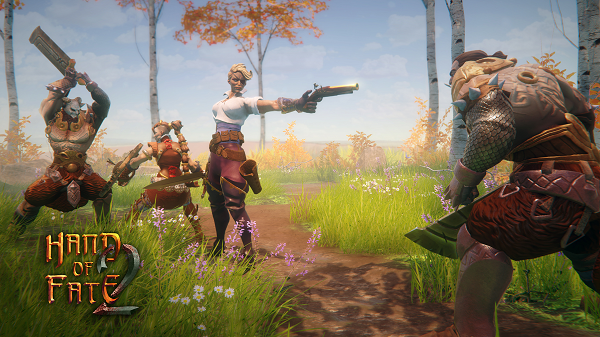 What is it: A dungeon crawler with deck-building, role playing and fast-paced combat.

What makes it great: As sequel to the original Hand of Fate Defiant Development have taken what made the game great – story, combat and replayability – and infused it with all new mechanics, a host of new characters and an antagonist that is ready to enact their revenge. 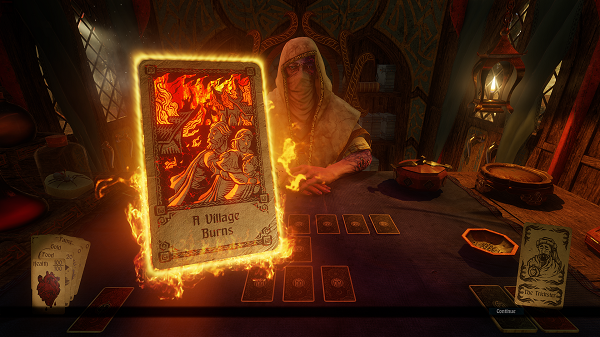 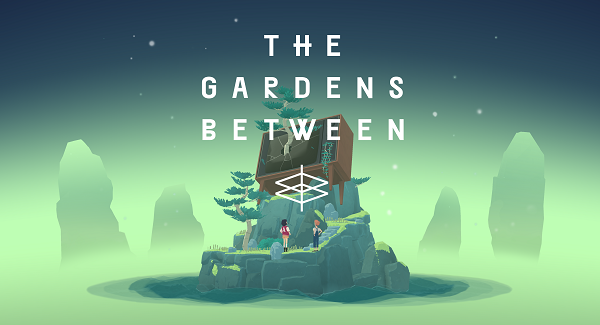 The Gardens Between – The Voxel Agents

What is it: A puzzle game where the player controls time, not the characters

What makes it great: Instead of manipulating the characters, the player gets to alter the very nature of time! Speed it up or reverse it to help Arina and Frendt traverse their way through a string of strange worlds. 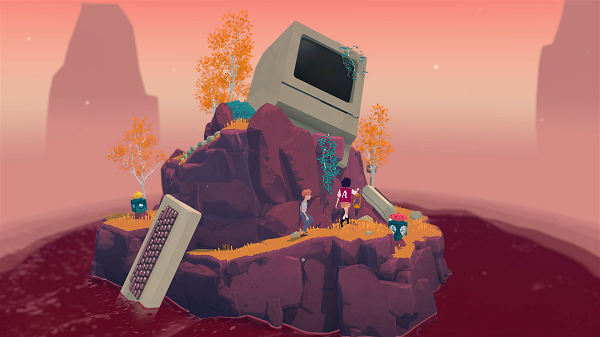 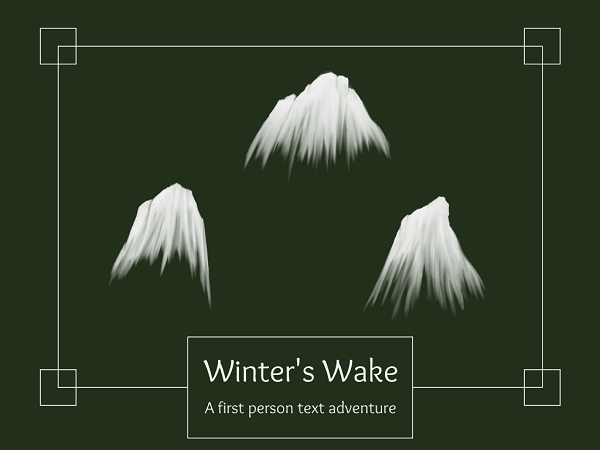 What is it: A text adventure in a world with full 360 movement

What makes it great: Winter’s Wake drops you in a world with full 360 movement and audio but with only text to guide you through your adventure. Early days of text adventure gaming meets modern narrative techniques in this unique method of storytelling. 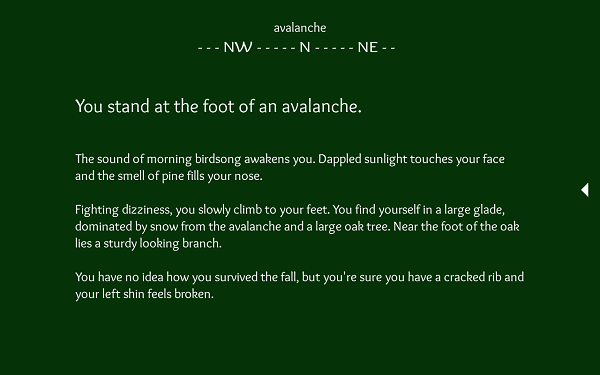 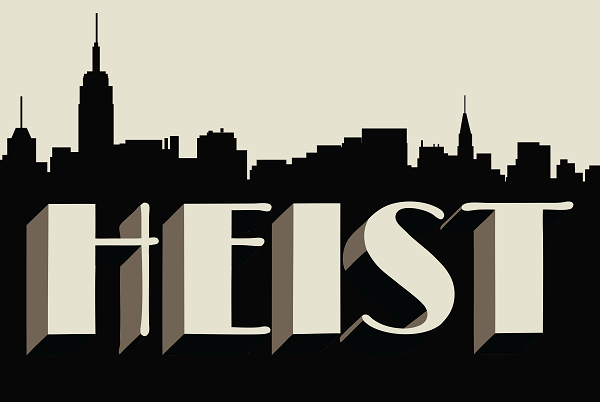 What is it: A film-noir style cat burglar game

What makes it great: Pure stealth games are tough to find, with combat mechanics seemingly valued over subterfuge; heist is different. Entirely focused on sneaking, evading capture and carrying out your missions without being caught Heist has a great theme, wonderful jazz soundtrack and plenty of challenge. 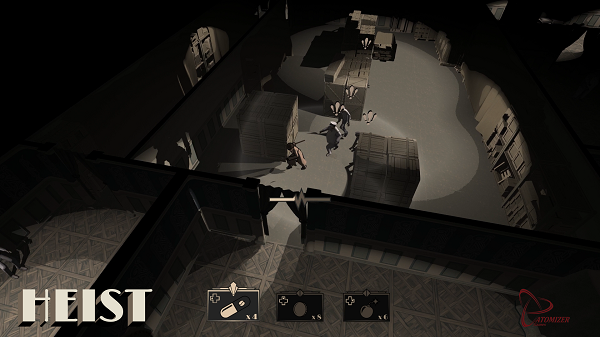