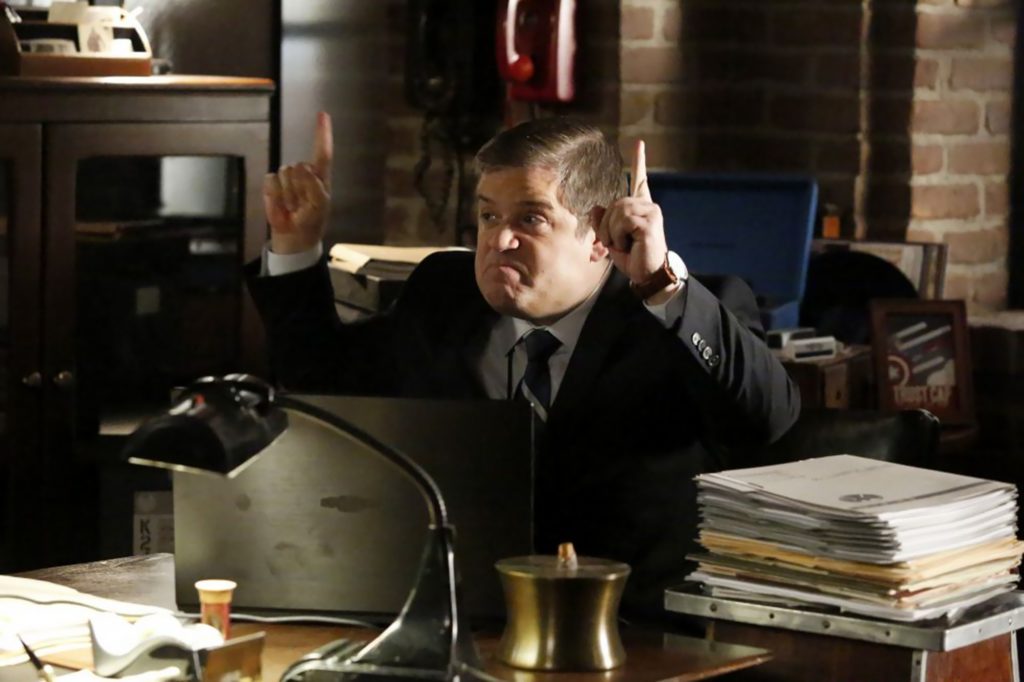 It’s been some time now, but Patton Oswalt will finally return as the Koenig brothers on ABC’s hit Marvel series, Agents of SHIELD. He was first seen in season 1 after the fall of SHIELD in Captain America: Winter Soldier. He played the part of Eric Koenig, an agent stationed at a secret base that only Nick Fury (Samuel L Jackson) and Phil Coulson (Clark Gregg) knew about. He was the one always concerned with lanyards, remember?

However, he was killed by Agent Grant Ward (Brett Dalton), which lead the team to grieve. But not for too long, as Eric’s brothers, Sam and Billy, were soon revealed and the nature of the Koenig’s brothers existence has since been a mystery.

Now, according to EW, Patton Oswalt will return to Agents of SHIELD on January 31, in an episode titled, “Hot Potato Soup.” In the episode, Oswalt’s characters of Sam and Billy are “being hunted down in a bid to get at the Darkhold, and only Coulson and Co. can save them.”

However, there’s much more to this episode than finally seeing Oswalt back on the screen with SHIELD. As Executive Producers Jed Whedon and Maurissa Tancharoen told EW, “Patton Oswalt returns as the Koenigs, and we finally reveal their family secret”.  That’s right! We’ll finally find out just what in the heck is going on with the Koenig brothers, of whom there are apparently 13. 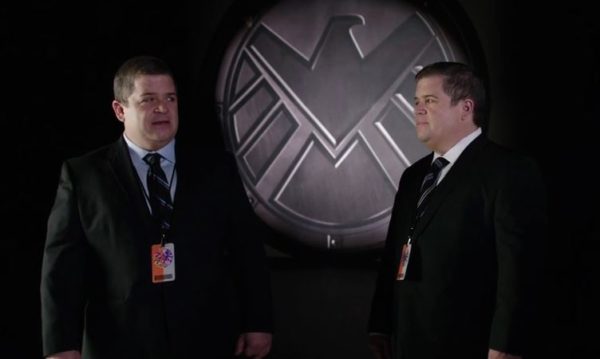 It was initially believed that maybe, just maybe, he was a Life Model Decoy, or LMD, but with Dr. Radcliffe (John Hannah) having just invented them this season in the form of AIDA (Mallory Jansen), now we’re not so sure. It’s entirely possible that Radcliffe invented something that’s already been in existence, but it’s also entirely possible that Oswalt’s Koenig brothers are more magical in nature. If they’re somehow involved with the Darkhold, that would explain a lot.

To add even more mystery to this already mysterious character, the picture that EW included in their story is of one of the Koenig brothers doing stand-up at a club called the Soul Patch. If you’re familiar with Patton Oswalt at all, then you know he’s a very accomplished stand up comedian, but what are the Koenig brother’s doing up there? Who are these guys? 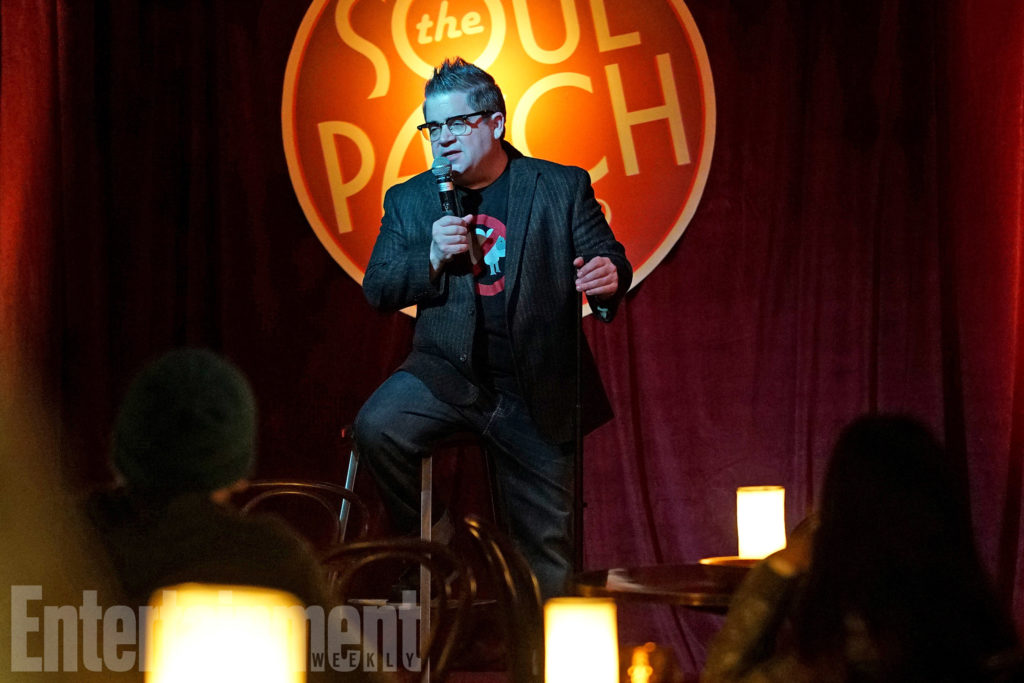 Whatever it might be, it’ll be nice to finally get an answer because this has been one of the show’s most enduring mysteries since season one!