Pacific Rim Sequel is Cancelling the Apocalypse Again in 2018 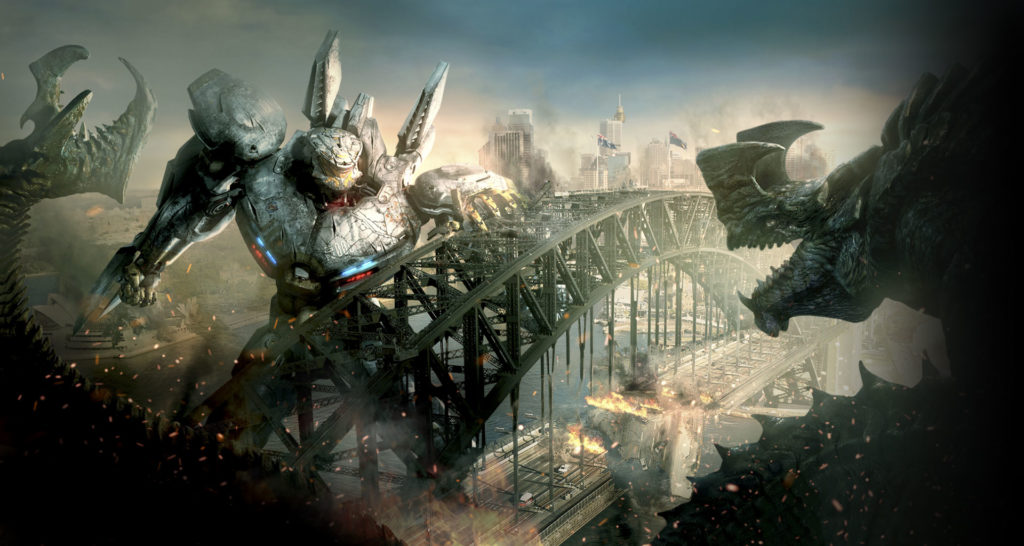 It’s been a hard road for the Pacific Rim sequel.  Originally slated for theaters in 2017, then shelved indefinitely, then back on, then no real news for a while.  Recently, since the surprise casting announcement adding John Boyega as Stacker Pentecost’s son, new life has been injected into the movie.  Now we have a firm release date (until it changes again) and more casting news.

First things first, Pacific Rim has a new release date of February 23, 2018.  While this is a disappointment to fans who want to see Jaegers and Kaiju battle it out sooner rather than later, this is far better then getting nothing at all.

Second, Scott Eastwood is reportedly in talks to star alongside John Boyega and Femi Oguns, both of whom are confirmed to be part of the picture.   Son of Clint Eastwood, Scott has been making quite a name in his own right with Fury, The Longest Ride, and upcoming Suicide Squad, Snowden, and Fast 8, to name a few.

Now we just need some female casting announcements along with the return of Charlie Hunnam as Raleigh Becket and Rinko Kikucki as Mako Mori.  Seriously, I need more Mako Mori and maybe more Raleigh.  I loved Pacific Rim, but I was horribly disappointed with Mako Mori as the only main female cast member.  It was fantastic there was a second female Jaeger pilot but she has little to no screen time before dying and there just needs to be more females in general in the film.  Hopefully the sequel will get that sorted out.

Pacific Rim is one of those movies you either loved or hated, I have yet to meet anyone that says it was merely OK.  Everyone I have spoken with either loved the movie with all of their being, or they hated it with all of their passion.  I understand both sides.  Full disclosure, I fall into the full on in love with the movie camp.  Despite how you feel about it, if you were expecting anything other than a gorgeous giant monster vs giant robot movie, you were expecting too much.