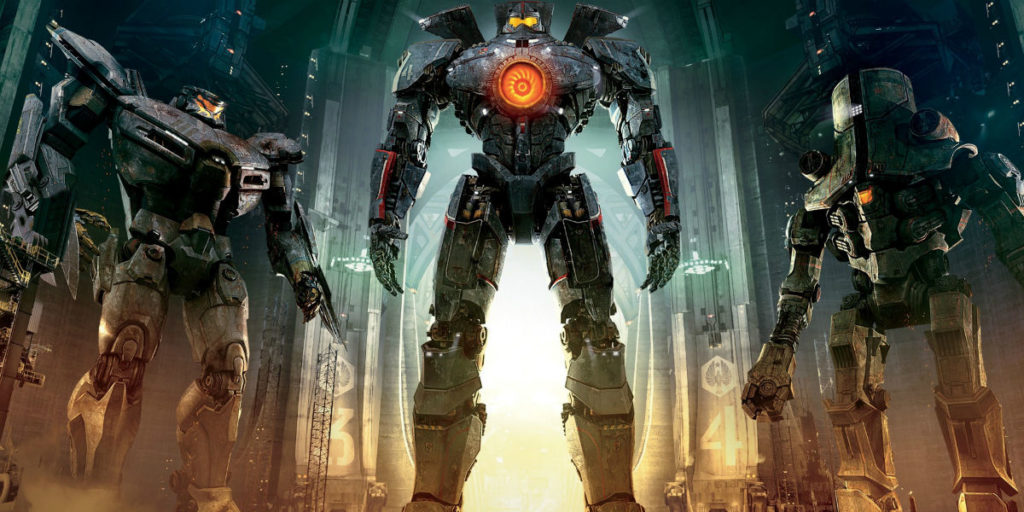 Buried in a quick report regarding new hires at Legendary Entertainment came the news that both Pacific Rim 2 and the Godzilla sequel have both been renamed.

It was widely reported, even by this site, the name for the new Pacific Rim would be Pacific Rim: Maelstrom.  It came from reputable sources, namely the cover of the script lead John Boyega posted to Instagram.  There was no reason to doubt its authenticity.  However, in the latest press release announcing the new hire, the name of the movie is now Pacific Rim: Uprising.  Honestly, with all the rewrites that happened due to scheduling and loss of talent from the first movie, this isn’t that surprising.  Many movies and projects shoot under working titles and only get approved titles closer to release.  Trust me, there are a ton of legal, not to mention creative, hoops to jump through just to get a name approved.

What will be more entertaining is if the title reverts back to Maelstrom at some point.  Maybe Pacific Rim is just trolling us at this point.  I mean, we still haven’t gotten any word on returning cast or if this is going to be an entirely new cast.

The other movie title surprise is Godzilla.  Although, Godzilla hadn’t received any kind of title modifier for the sequel, it was merely called Godzilla 2.  Now it’s official, the title of the upcoming monster movie is aptly named Godzilla: King of Monsters.  Which is really just playing into Legendary’s shared monster universe.  The next installment being Kong: Skull Island next year, followed by Godzilla: King of Monsters in 2019, with the two kings meetings in Godzilla vs King Kong in 2020.

Who knows, maybe Legendary will find a way to shoehorn Pacific Rim Jaegers in there somewhere.  Shared universes are all the rage right now, they may find a way.  I sincerely hope not and this is just a terrible joke on my part.