Home » Movies » Cailee Spaeny Cast in Pacific Rim 2, but Where is Rinko Kikuchi?

Cailee Spaeny Cast in Pacific Rim 2, but Where is Rinko Kikuchi? 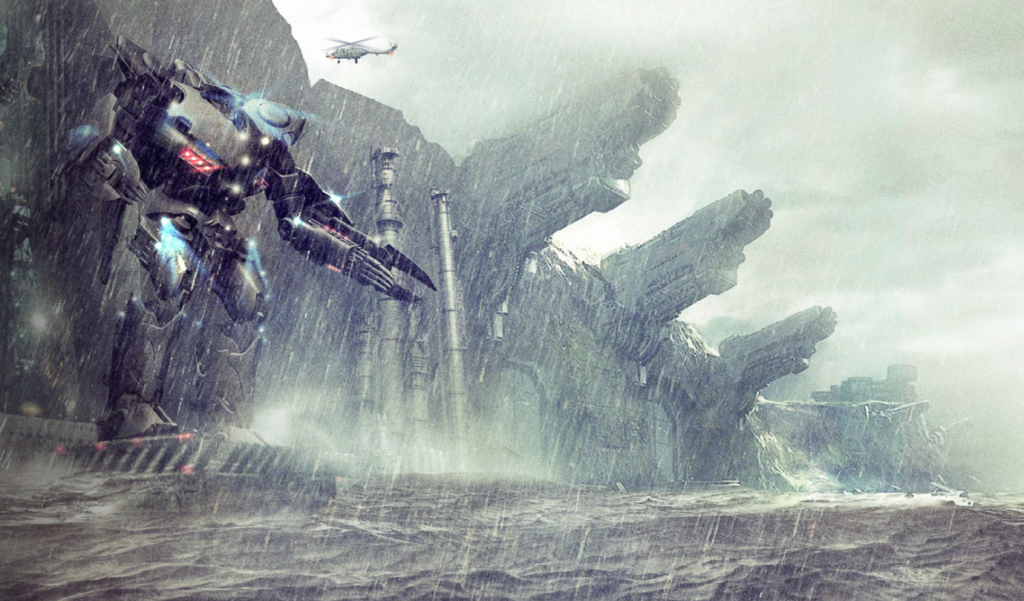 Actress and singer, Cailee Spaeny, has been cast as the female lead in Pacific Rim 2, Variety reports.  No details were given on the role, she  joins John Boyega and Scott Eastwood in the sequel directed by Steven DeKnight.

Not much is known about movie, even the rumored titled has yet to be confirmed; Pacific Rim: Maelstrom.  So let’s go through what we do know.

We know John Boyega is playing the son of Stacker Pentecost, Idris Elba’s character from the first movie.

Scott Eastwood is reportedly staring but, like with Spaeny, no character details have been revealed.

The filming location will be mostly Australia.

However, Charlie Hunnam is not returning, much to my great sadness, which triggered massive script rewrites considering his character, Raleigh Becket, was said to be featured heavily.

And the last piece of info we know for sure, the release date was pushed to February 23, 2018.

Other than that, details are few and far between.

We know nothing about Rinko Kikuchi’s character, Mako Mori, and if she will make a return.  Even the director isn’t giving up any information.

I can neither confirm nor deny the ridiculously awesome @rinko_kikuchi. But that would cool… https://t.co/pEpVJBkrCu

Obviously Idris Elba and Robert Kazinsky (Chuck Hansen) will not return.  But what about Max Martini as Hercules Hansen?  What about Burn Gorman as Gottlieb and Charlie Day as Dr. Newton Geiszler?  Most importantly (other than Rinko Kikuchi) is Ron Perlman returning to reprise his role as Hannibal Chau?

Back in July, The Hollywood Reporter caught up with Guillermo Del Toro on the set of his new movie and he had this to say on casting Pac Rim 2:

As a producer I learned not to declare anything about a movie I’m not directing. I can tell you this — a lot of the cast from the first movie is coming back. I leave those communications to Steven DeKnight. He’s not only a director, but he’s actually a guy I respect and admire and it’s his movie

Maybe there is still hope that most of the surviving characters will be in the sequel.  I desperately wish that just because Hunnam is not returning this does not necessarily mean Kikuchi will not return.  The first film did a major disservice having only one female character.  Hopefully we will get more information once filming gets underway.