In case you were thinking that Heroes of the Storm would be perfect if it just had cybernetic ninjas, well you’re in luck. Today, Blizzard revealed a new hero that is now available in the Heroes 2.0 Beta.

Related: A New Diablo Hero is Coming to Heroes of the Storm

“Once the carefree youngest scion of the Shimada clan, Genji was cut down by his own brother for refusing to take part in their illegal ventures. Grafted into a cyborg body by Overwatch, Genji walks his own path as one who fights for what’s right.” 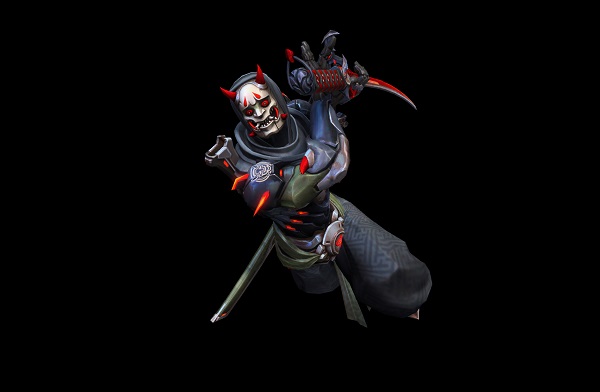 Genji becomes the 65th Hero available in Heroes of the Storm but just the 4th Hero from Overwatch. As an Assassin Genji can do both ranged and melee damage as well as gain movement and deflect buffs from specific talents. He can do some devastating damage through his two heroic abilities, Dragonblade and X-Strike. Dragonblade slashes enemies in an arc and if it successfully kills an enemy hero within 2 seconds, it recharges Genji’s Swift Strike ability. X-Strike is an AOE ability that deals melee damage and additional damage when it ignites in an area.

So whether Genji’s coming at you with his melee attacks, his Shuriken, or deflecting your attacks back at you, know that he can be a damage machine against Heroes. He might prove to be a challenge in a 1v1 match up and he does have the ability to isolate with his Cyber Agility trait, which allows him to jump to a specific area and possibly cut off Heroes trying to make an escape. 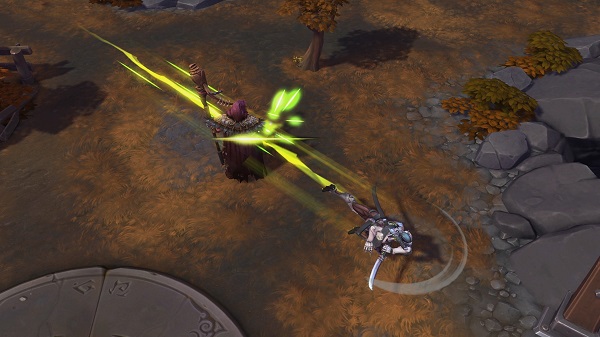 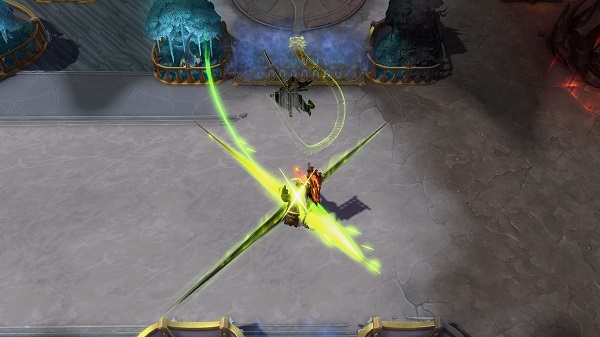 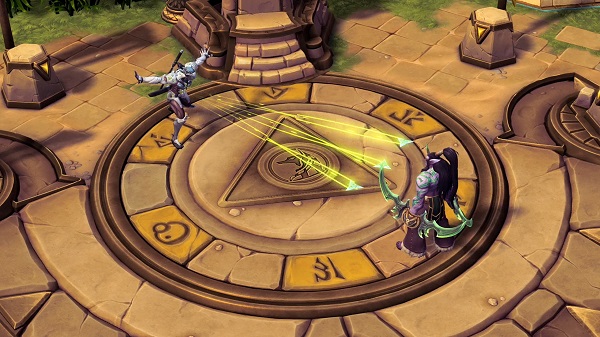 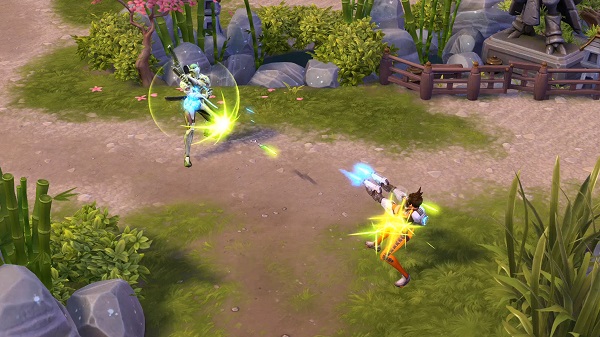