OVERWATCH LEAGUE Is Headed to ABC, ESPN, and Disney XD

The world of esports is growing! Earlier this week, Disney and Blizzard Entertainment announced that the Overwatch League would be headed to a series of Disney’s Broadcasting Networks. These include ESPN, ESPN2, ESPN3, ABC Online Streaming, and Disney XD. In fact, you can catch the current Overwatch League Playoffs LIVE on Disney XD and ESPN3. 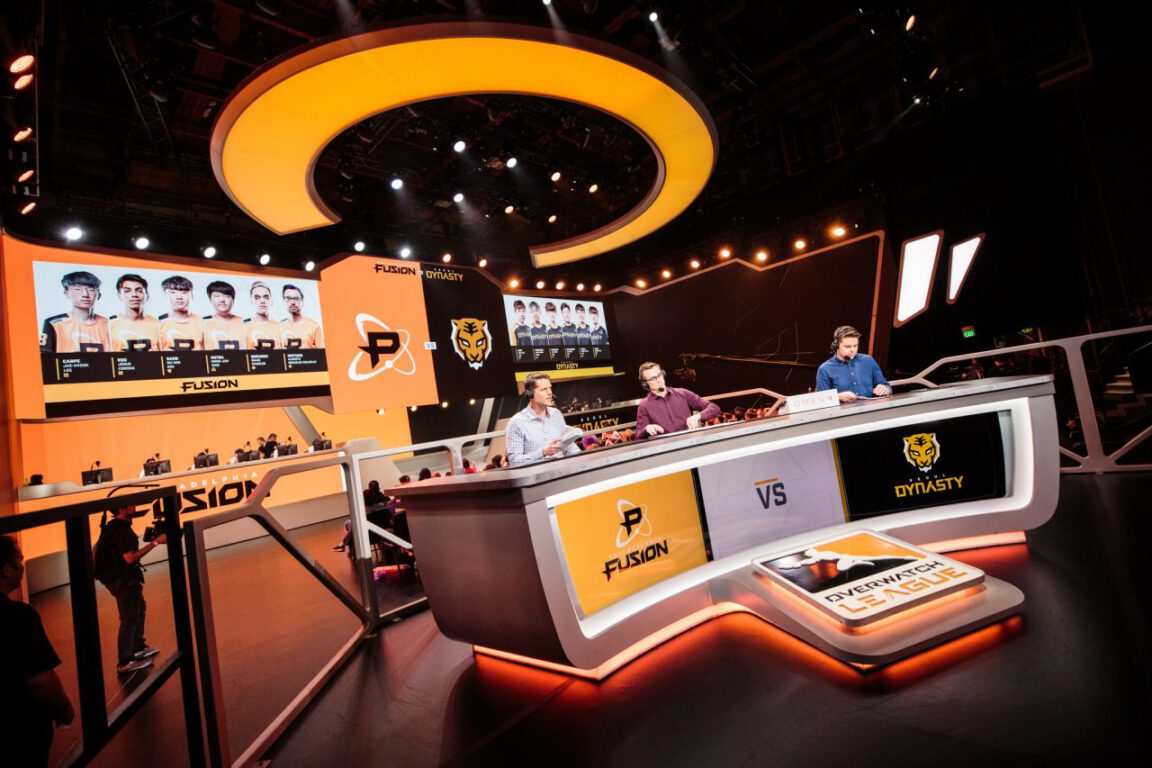 But this hasn’t been the first time ESPN has televised esports. ESPN has casually hosted a variety of esports events: Heroes of the Dorm, the Capcom Cup Street Fighter V finals, etc. However, this will be the first time that Disney has made a multi-year contract with a specific esports association.

Ever since it’s creation back in 2016, the Overwatch League has been rapidly developing into an impressive esports league. This is in part due to the dedication of the Overwatch Team. Fans can catch matches on Twitch and earn in-game items, or see them played LIVE at the Blizzard Arena in Burbank. Additionally, the teams behind the Overwatch League have worked tirelessly to create strong and meaningful relationship between the fans and the players. And now, with the first female player added earlier this year, and hopefully more women added along the way, we’ll see even bigger and better things for the Overwatch League.

But what does this partnership mean for the Overwatch League in the future? Will Blizzard Arena ticket rates increase now that the League is shown on network television? Will Blizzard continue to stream the matches on Twitch as well? Due to Blizzard’s love and relationship with it’s fans, I don’t think too much will change. I personally believe that this new partnership will only increase the number of fans who enjoy Overwatch and esports. Moreover, I hope this paves the way for more mainstreamed esports. We’re seeing leagues pop up locally, in colleges, and now on televised networks. The future is bright for us, gamers! Cheers to the future of esports, and to the success of the Overwatch League!