Our First Look At John Boyega In PACIFIC RIM: UPRISING 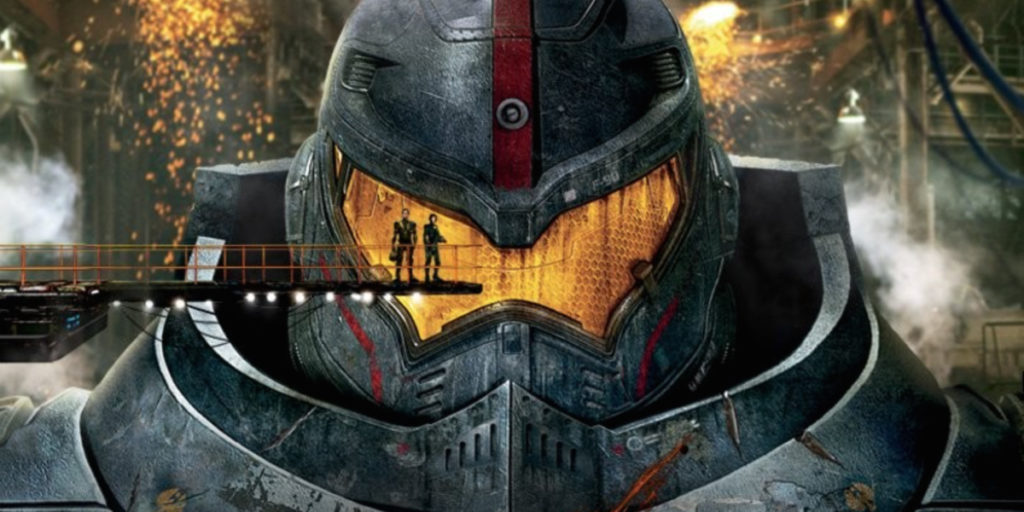 Pacific Rim: Uprising won’t be out till next year but we just got our first look at John Boyega in the film. This morning John shared the image on his Twitter with the caption “I Am Pentecost 2018”. While it doesn’t show much at all, it’s an exciting little tid bit for fans.

Originally titled Pacific Rim: Maelstorm, the film went under a few changes and hit some bumps in the road. Guillermo del Toro, who wrote and directed the first film, tried to get the project off the ground as early as 2012. He had been working on the script in secret before the first film even came out. After all the bumps, Steven S. DeKnight has taken over the directing while del Toro remains on the project as a producer with his story remaining somewhat in tact.

Boyega, of Star Wars fame, is set to play Jake Pentecost. Name sound familiar? That’s because Idris Elba played Stacker Pentecost in the original film. It looks like Boyega is set to play his son, taking an interest in his father’s work. With Rinko Kikuchi set to return, he may be entering the Jaeger program as a pilot. These are all maybes because we genuinely have no hints as to the story yet, but it’s no coincidence the characters have the same last name. And as he’s the star of the film, the plot will definitely revolve around him and the legacy of the senior Pentecost.

What do you think of the image below? Are you looking forward to the film? Let us know and be sure to see Pacific Rim: Uprising in theaters February 23rd, 2018!