ONCE UPON A TIME Season 7 New Location, New Personalities, and New Romance

Once Upon A Time Season 7 will have some familiar faces with new personalities and a new location.  And it wouldn’t be a fairy tale without an epic romance.  OUaT executive producers and cast members talked about some of the changes at the Television Critic Association Summer Press Tour

OUaT made a big move at the end of Season 6 with a time jump into the future.  The fairy tale world that we’ve come to know on OUaT is about to change drastically

Season 6 ended when a little girl named Lucy (Alison Fernandez) finds her father, a much older Henry Mills (Andrew J. West) and tells him that his family needs him.  Fans know this scene well. It’s the same way the series started out when a young Henry Mills (Jared Gilmore) found his mother Emma Swan (Jennifer Morrison) for the same reasons. And that’s about as familiar as it gets.

The cast and producers revealed the new characters, different versions of other characters and of course returning characters at SDCC in July.

RELATED SDCC 2017: ONCE UPON A TIME REVEALS NEW CHARACTERS AND SEASON 7 TRAILER

At TCA, executive producer Edward Kitsis revealed the new story location is Seattle and our returning favorites will be different, in one way or another. 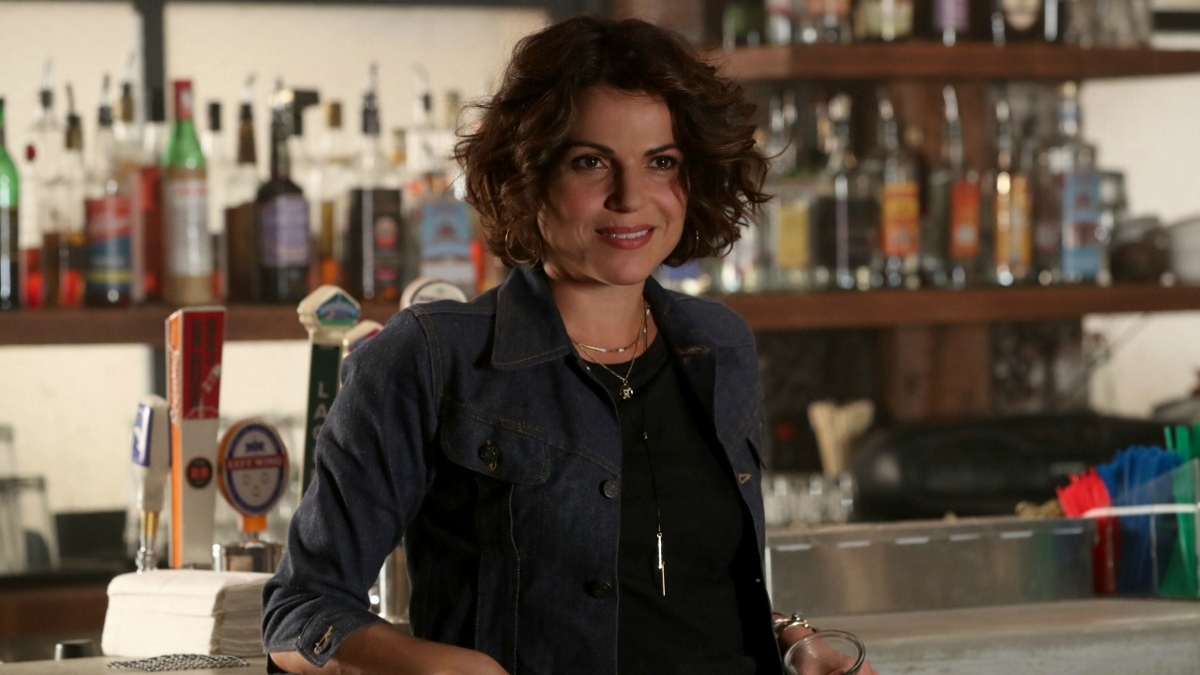 Lana Parrilla’s character is a different version of Regina, with a new name…Roni.  Roni is also the name of the bar that she owns.  New name, new profession, and a new loook.   Variety reports that Parrilla’s character has a new curly hairstyle, dresses in denim and t-shirts, and owns a bar in Seattle.  Parrilla described her as “a little rough around the edges.”

Parrilla says she won’t have the same type of relationship with Henry as she did in Storybrooke.  They have to rediscover their new relationship is since she has not seen Henry since he was a teenager.  Parrilla says, “We actually meet we reunite after many years in a flashback. Regina has not seen this grown man ever before. So she’s taken back by that and is finding their relationship now that he’s no longer this little boy.”

As for Captain Hook (Colin O’Donoghue), the show will address what happened to Emma in the second episode.  When we catch up with Hook, he is a cop in Seattle.  Hook is different from the pirate we knew in Storybrooke.  “There’s a sense of loss there in the guy that I like to think he just doesn’t know what it is, what’s missing. So he’s striving to find who he is still.” O’Donoghue says.  Obviously, Hook is missing  Emma Swan. Morrison is scheduled to return for one episode, so we’ll see what happens.

Robert Carlyle’s new personality is being kept under wraps for the time being.  “We’re going to find a new persona for Rumplestiltskin in the real world. As always there’s a bit of mystery,” said Adam Horowitz, executive producer.  We will get to see what happened to Belle (Emilie de Ravin) in episode four. 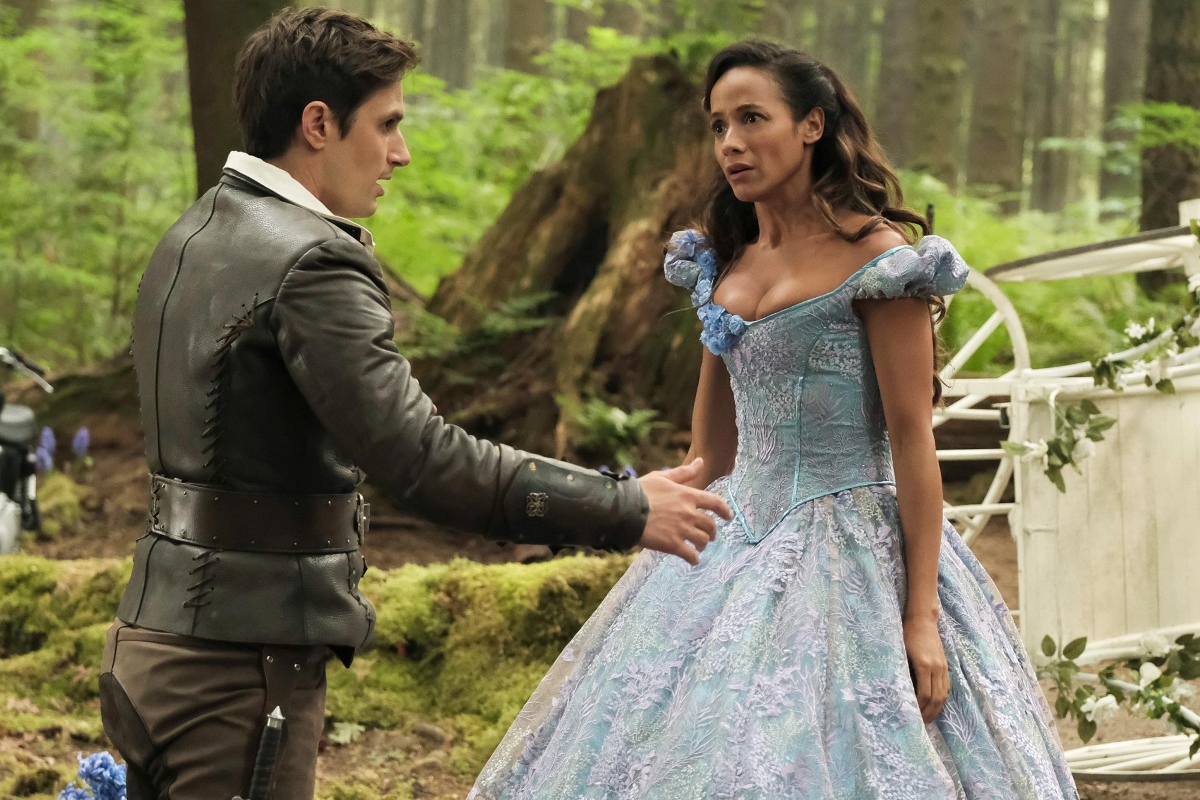 ONCE UPON A TIME – ABC’s “Once Upon A Time” stars Andrew J. West as Henry and Dania Ramirez as Cinderella. (ABC/Eike Schroter)

Henry and Cinderella (Dania Ramirez) will be romance that Kitsis and Horowitz hope the fans will fall in love with.  “This year we’re showing you how they met, how they fell in love, and whether or not they’ll find each other in Seattle,” Kitsis says. Earlier this summer,  OUaT producers revealed that Cinderella is in fact Lucy’s mother.

The producers assured the fans and critics that the happy endings from Season 6 would not change.  “I would say that what happened in the first six seasons of the show remains deeply rooted in the DNA what’s going forward,” Horowitz said. “We are telling new stories with some of the characters from the first six seasons and with the new characters, but what came before – we were all very cognizant, as we write the show and as we perform the show, and we are always thinking of the fans.”

Once Upon a Time returns to ABC, Fridays this fall on October 6.