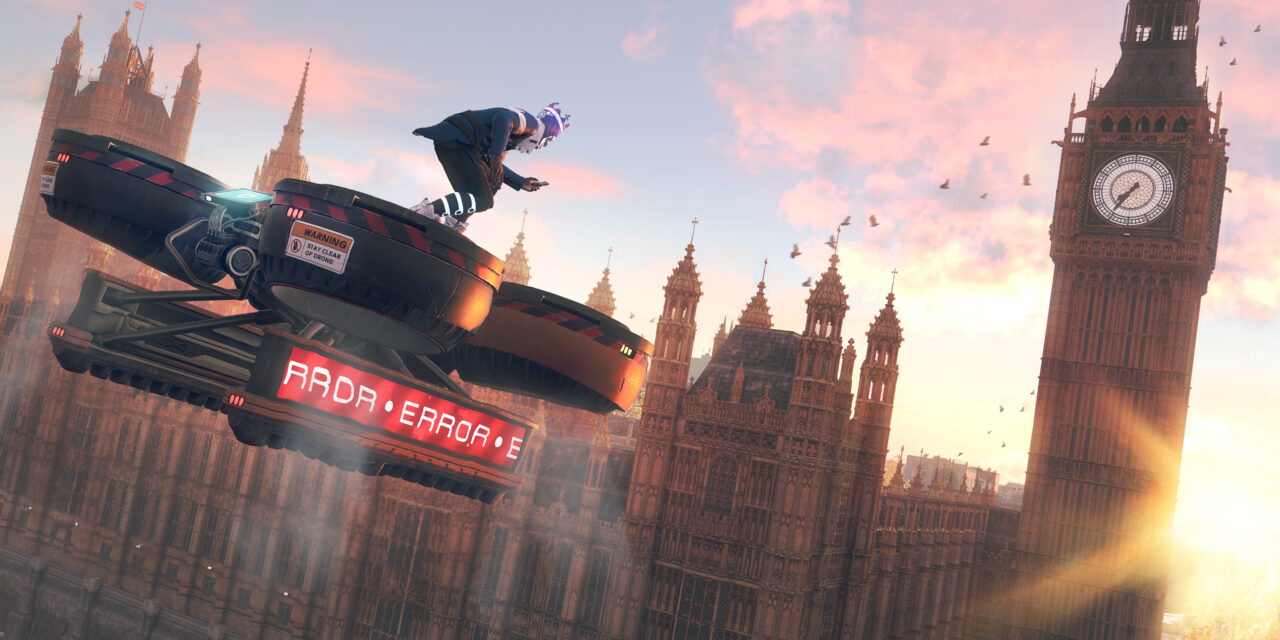 While October is known for its tricks, it’s also jam-packed with gaming treats! Looking for a thrilling new title to play? Or perhaps a spooky game to get you in the Halloween spirit? Then GGA has got you covered! Here are some of October’s most anticipated games that are available this month!

Everyone’s favorite platforming bandicoot is back! Crash, Coco, Doctor Neo Cortex, and all of your favorite characters return in Crash Bandicoot 4: It’s About Time. The Quantum Masks have gone missing, and it is up to you to retrieve them and use their powers to take down Doctor Neo Cortex & Doctor Nefarious Tropy. This latest installment combines the original titles’ classic platforming with fun and thrilling new gameplay. Moreover, not only can you play the entire game as Crash OR (for the first time) Coco, but you’ll also have the chance to play as Cortex, Tawna, and Dingodile during specific levels. Just from the trailers and gameplay featurettes, you can truly feel the love and care that went into bringing Crash onto the latest generation of consoles.

Crash Bandicoot 4: It’s About Time will be available on October 2, 2020 for the Playstation 4 and Xbox One.

Earlier this year, we got the announcement that a brand new Star Wars flying combat game from EA was set to release this Fall. And now, it’s finally here! In Star Wars: Squadrons, you’ll take on the role of a pilot for the New Republic or Galactic Empire and fight for the future of the Galaxy! Players will have the chance to participate in 5v5 multiplayer dogfights and fleet battles. Likewise, by completing missions, players can unlock various customization components for the exterior of their vehicles, pilot, and more. If you are a fan of Star Wars: X-Wing vs. Tie Fighter, or are simply a Star Wars fan looking for something new, we highly recommend jumping into the cockpit of this game!

Star Wars: Squadrons will release on October 2, 2020 for the PC through Origin, Steam, and the Epic Games Store, Xbox One, PS4, and VR through PC and PSVR. 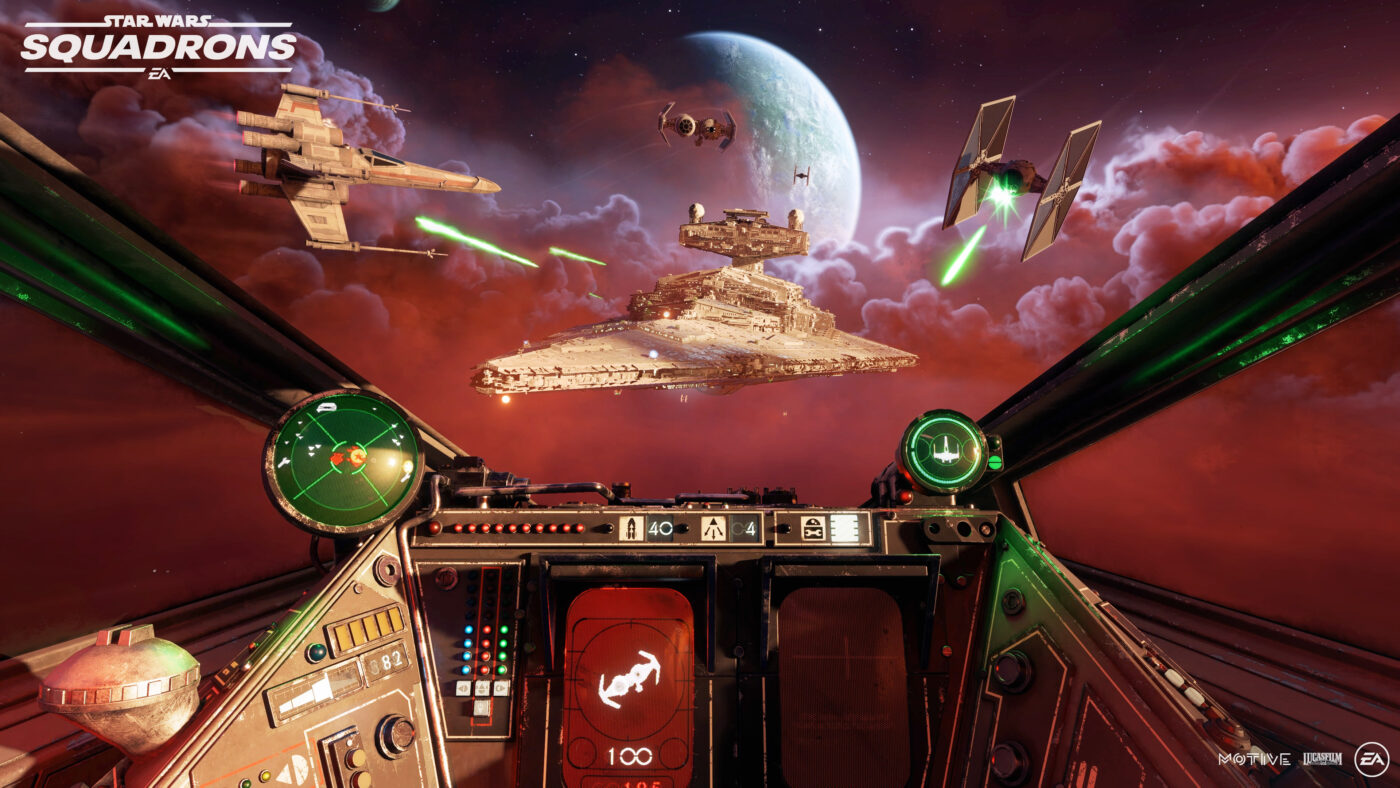 Ready to get spooky this Halloween? Stormind Games, Darril Arts, and Modus Games bring us the next chapter in Celeste’s mysterious disappearance. Remothered: Broken Porcelain follows the story of Jennifer, who after getting kicked out of a prestigious all-girls school, takes on the job of housekeeper at the mysterious Ashman Inn. However, there is an ominous presence that lurks within the halls. Jennifer must do everything in her power to evade those who are after her and uncover the mysteries of the inn before it is too late. When it comes to narrative horror games, Stormind Games and Darril Arts know how to deliver. We can’t wait to spend a dark night traversing in this terrifying world.

Remothered: Broken Porcelain arrives on October 13, 2020 for PC through Steam, PlayStation 4, Xbox One, and Nintendo Switch. 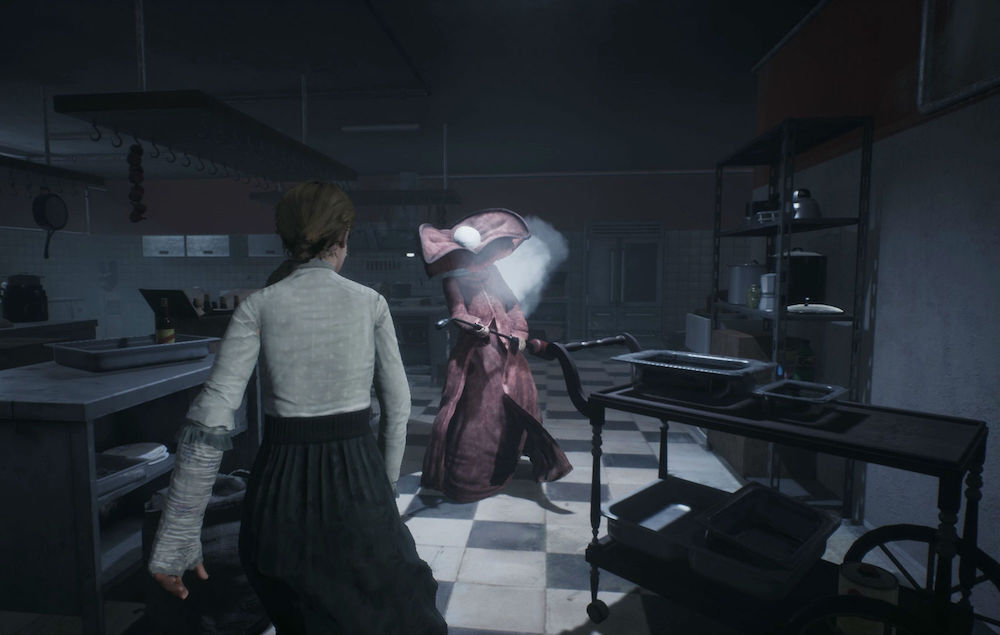 RELATED: Remothered: Broken Porcelain Story Trailer Catches Us Up on the Mystery

The third installment of Ubisoft‘s Watch Dogs series is finally here! In Watch Dogs: Legion, the people of London are at your fingertips-literally! It is your job to recruit individuals to join DedSec as you fight back against the oppressive forces of Albion. Each character features a different background with unique traits and abilities that you can use to hack your way into cyber freedom! And fans of the previous titles can look forward to an Aiden Pearce DLC, and even the return of Watch Dogs 2‘s Wrench. Watch Dogs: Legion looks like it will provide a fresh new spin on the franchise. The fact that EVERY NPC can be controlled and recruited to your team is incredibly innovative, and all of us at GGA can’t wait to see if it lives up to the hype!

Watch Dogs: Legion will release on October 29, 2020 for PS4, Xbox One, Google Stadia, and PC through the Epic Games Store and Ubisoft Store. 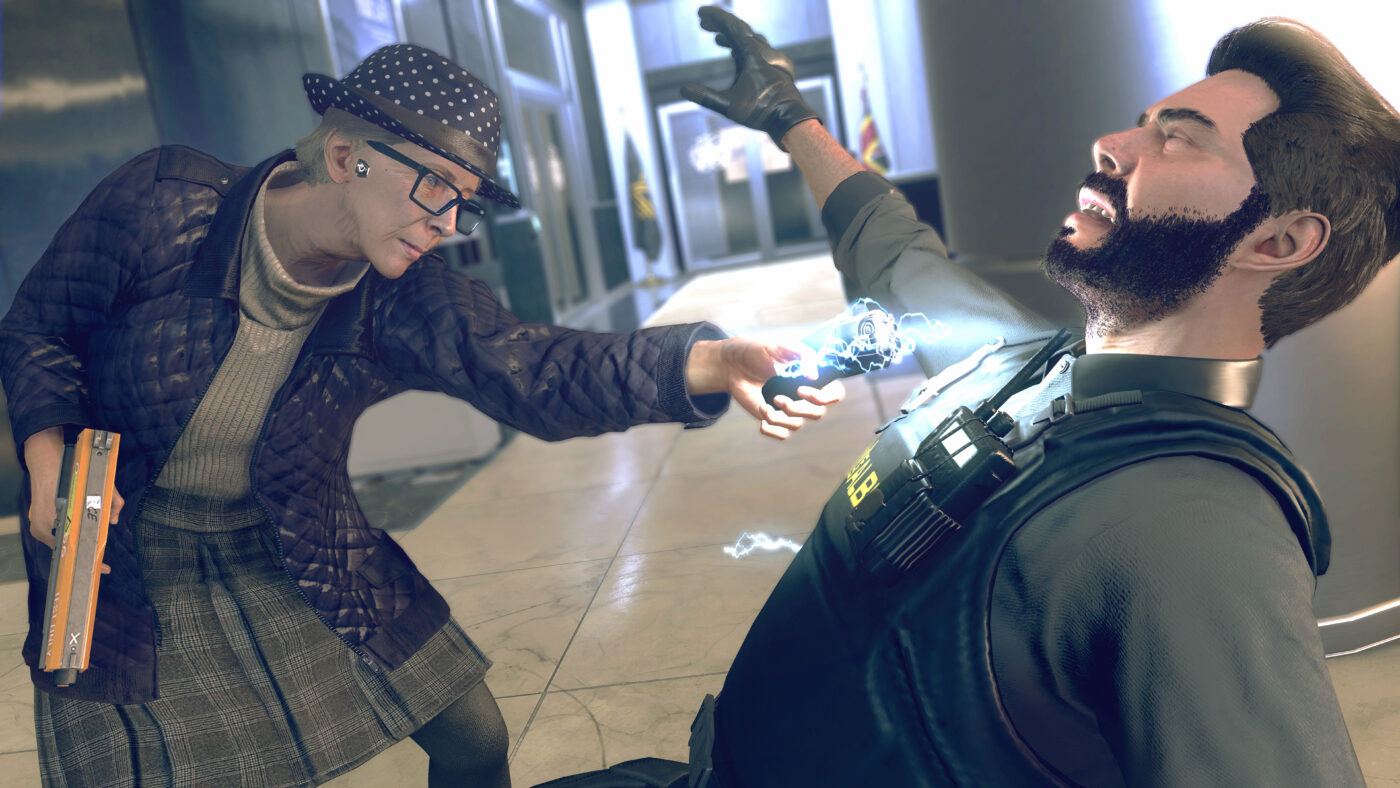 October is the best month for spooky games, and Supermassive Games is here to make it even scarier. The second installment of their highly popular horror franchise is finally here. The Dark Pictures Anthology: Little Hope is the second of eight stories told by the mysterious Curator. This time a group of college students finds themselves stranded in the mysterious town of Little Hope, which has connections with witch-hunting. Things seem to be going okay until the group witnesses the execution of settlers who look exactly like them. They must uncover the root of all the evil that has infested Little Hope in order to make it back out alive. The Dark Pictures Anthology: Man of Medan was one of those horror games that continued to keep me on the edge of our seat. We have such high hopes that the next installment will do the same.

The Dark Pictures Anthology: Little Hope will arrive on October 30, 2020 for PC through Steam, PS4, and Xbox One. 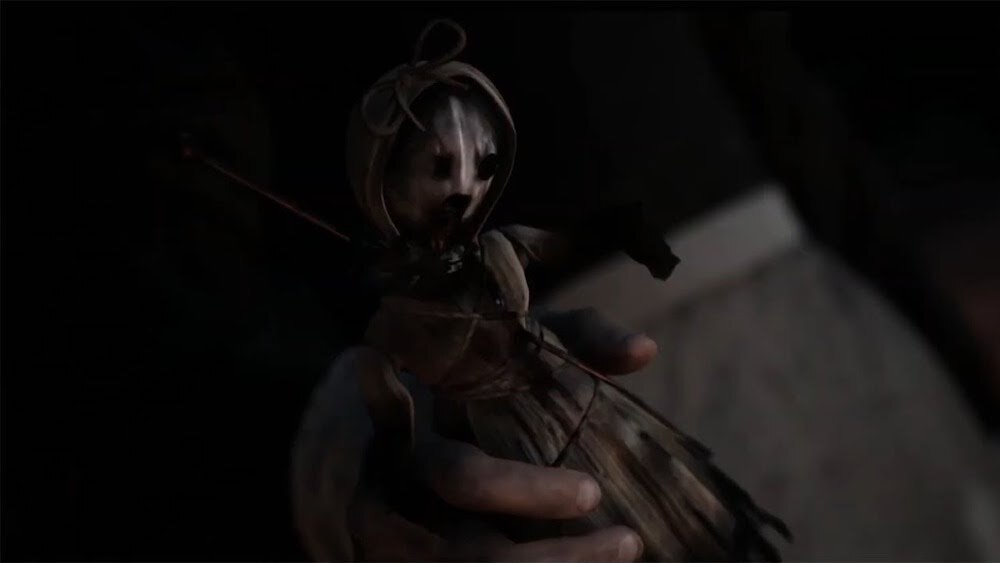 RELATED: 10 Horror Video Games to Scare Your Knickers Off This Halloween

October is packed with a wide variety of new and exciting games to play. And all of us at GGA can’t wait for the debut of the next generation of gaming consoles next month! What titles are you looking forward to playing this October? Did they make our list? Let us know in the comments below or on social media!
Additional Contributors: Julia Roth