All Female ‘Oceans Eight’ Getting a Summer 2018 Release 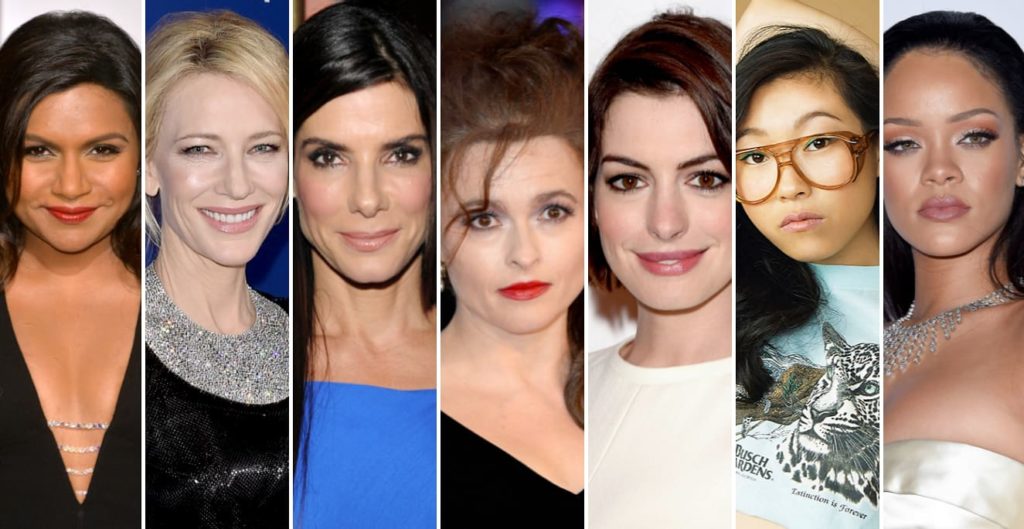 Oceans Eight starts filming this month and we now have a release date for the all female movie, June 8, 2018.  Now, just to be clear, this is not a reboot, like Ghostbusters, it’s part of the original Oceans Eleven franchise, set in the same world.

Other than that, not much info is known.  The plot is a closely guarded secret, and no character descriptions have been released.  I’m sure information will leak from the set during filming but, until then, patience is a virtue.

Frankly, I like the new trend of trying to keep as much as possible under wraps until it’s time to kick the marketing machine into high gear.  I also appreciate trailers not coming out a year or more ahead of the movie.  Three to six months lead up is fine, three being better than six.