Home » TV & Streaming » NYCC 2017: We’ve Got Our First Look at the Teaser for THE RUNAWAYS

NYCC 2017: We’ve Got Our First Look at the Teaser for THE RUNAWAYS

Inhumans just hit our screens a couple weeks ago and Fox’s The Gifted, an X-Men spin-off, hit just this week, but that’s not all the Marvel TV series we’re getting this year!

We’ve still got The Runaways, a series that will see a group of kids, all related through the friendships of their parents, discovering that their parents are actually villains that are part of an evil cabal called The Pride. After this discovery, the kids all go on the run, come to terms with how evil their parents are as they also learn how to use their superpowers. Also — they have superpowers, which they didn’t know until the reveal of their evil parents. 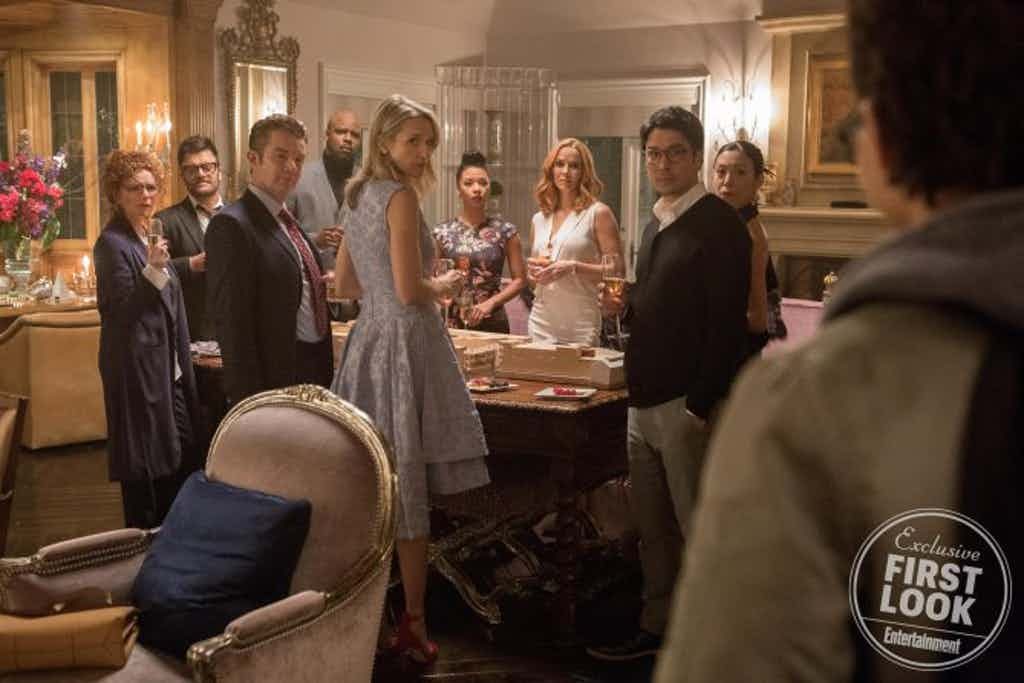 For instance, Nico Minoru is actually a sorcerer, Carolina Dean is an alien who can fly, and Molly Hernandez is a mutant with super strength.

Thankfully, just today, Hulu and Marvel released our first teaser for the series, giving us our first look at the series and — wow — it looks amazing. In the trailer, we see the group of teenage friends all gathering at Alex Wilder’s house while their parents, unbeknownst to the kids, all enter a secret chamber, don themselves in red robes, and prepare a young girl for a sacrifice.

However, if you know the comic, the kids soon discover what their parents are up to and this springs them into action to escape their parents’ evil scheme. 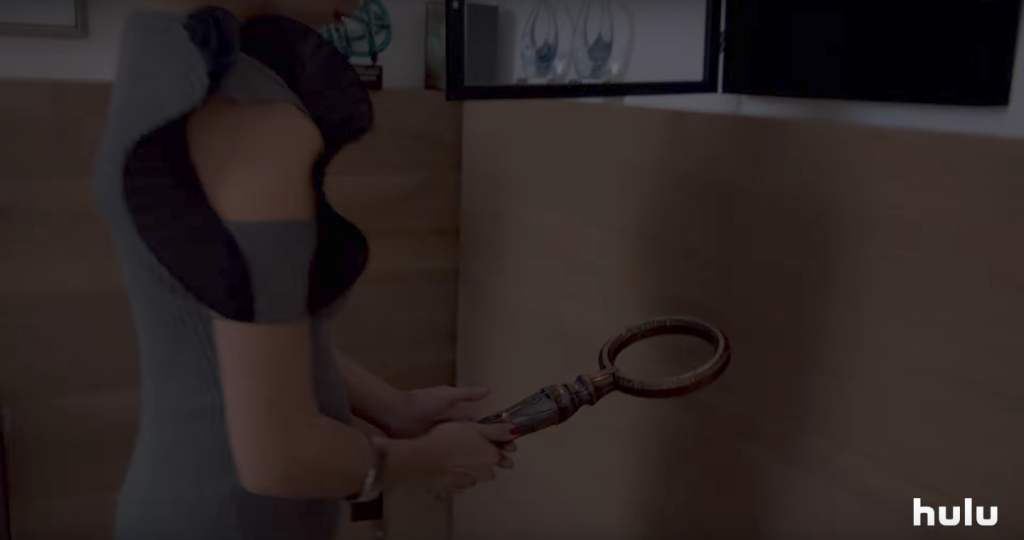 From here, we see some of the initial discoveries the kids make, including Nico Minoru discovering the Staff of One, Chase Stein engineering some electrical wiring on a device and Karolina Dean discovering her alien bioluminescence. She’s from a race called the Majesdanians. 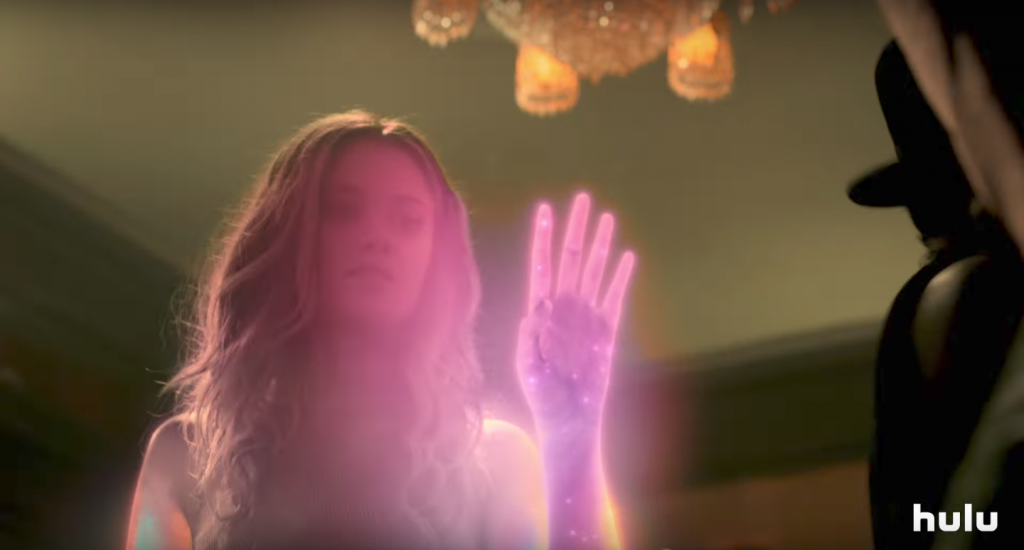 Also, if you look closely, we’re pretty sure you can see the genetically-engineered dinosaur, a deinonychus, created for Gertie Yorkes. 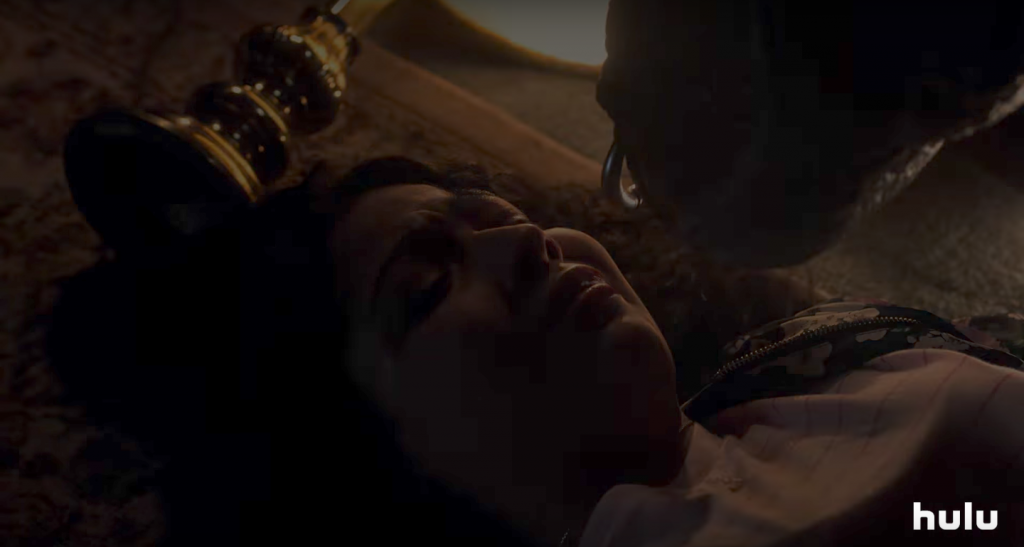 Also, why are Molly Hernandez’s eyes glowing? She’s a mutant — how are they going to handle that? 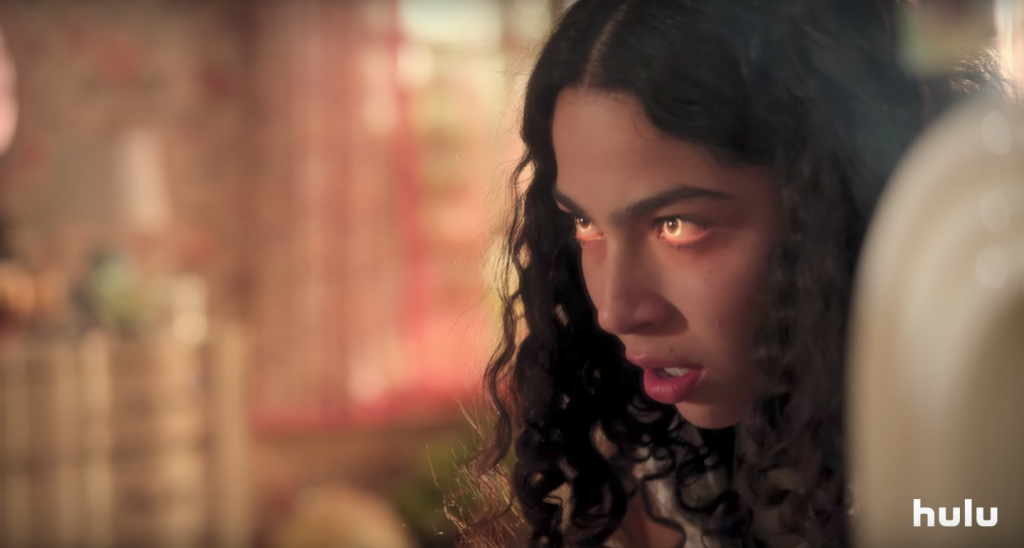 We’ll have to wait until the series hits Hulu on November 22nd.