Home » Games » No Man’s Sky is Insanely Popular, Surprising Exactly No One

No Man’s Sky is Insanely Popular, Surprising Exactly No One 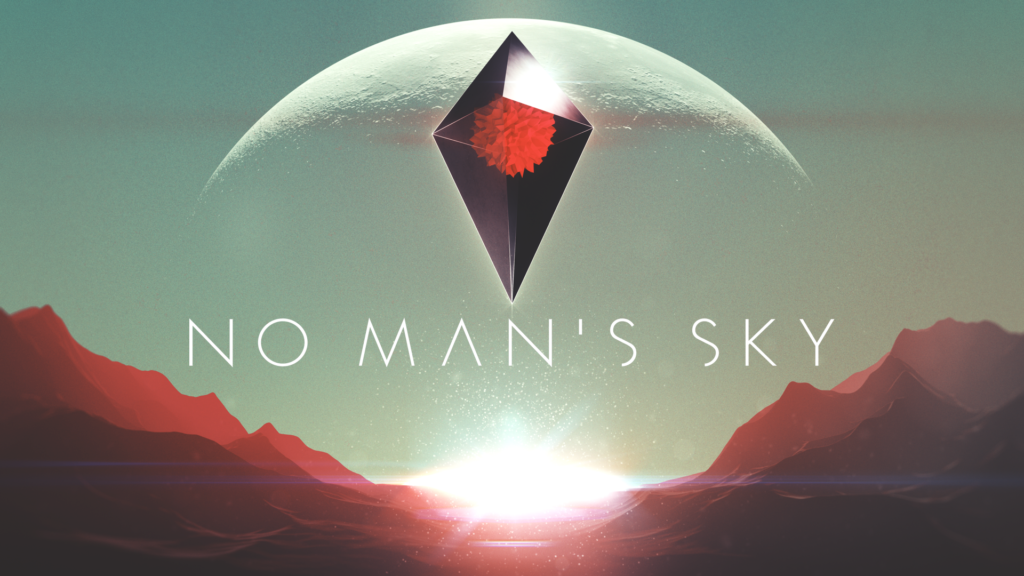 Unless you’ve been living in a cave with no access to the internet, or you have no interest in video games, then you are aware No Man’s Sky finally released today for Ps4.

After delays and set backs, death threats, and other shenanigans, the game launched today at midnight EST, yesterday at 9pm if you lived on the west coast.  Apparently it’s popular if the creator, Sean Murray, is to be believed.

WHAT IS GOING ON!!! pic.twitter.com/J9ZcNmbPOU

I’ll tell you what’s going on, everyone I know is playing the game, or is going to play, or got a code early because press and have been playing.  So it’s no surprise here that the discoveries are through the roof.  I’m certain there are people out there that took the day (or more) off work in order to explore.

Everything is fine you guys. The servers are totally fine. Let's just find our network engineer pic.twitter.com/7THStU46M4

If I were in charge of servers on day one launch of any popular title, I would probably hide too.  Hide under a desk, behind curtains, in a cabinet.  So hiding under a jacket or bag is really a good choice.  Nothing says you can’t see me if I can’t see you like something over your face.

There are way too many people playing right now. Maybe some of you can just log out?
Decide amongst yourselves plz

Yeah, like that is going to happen.  Fairly certain blood will be spilled if we have to voluntarily decide amongst ourselves who is logging out.

Good news is at least it doesn’t look like the servers have given up.  Yet.  Bravo on surviving, so far, on a day one launch.

Now, excuse me, but I have planets to explore and discoveries to make.

It’s day two and the servers are still chugging along.

For instance over night we hit 10 million species discovered in NMS… that's more than has been discovered on earth.
WHAT IS GOING ON!!!

In a surprise twist, two players actually met each other in game over the past 24 hours.

We added a 'scan for other players' in the Galactic Map to try to encourage this happening. We wanted it to happen – but the first day?

We hope to see those happening… but too many of you are playing right now. More than we could have predicted