Classically trained gamers rejoice! After a few months of speculation, Nintendo has confirmed that the SNES Classic Edition will be released on September 29, 2017 for $79.99.

Related: Here’s 30 Games I Would Love to See on the SNES Classic

The Super Nintendo (SNES), originally released in 1991, boasts some of the greatest video games of all time like Super Mario World, Final Fantasy III, The Legend of Zelda: A Link to the Past, and Super Metroid. These were games that many players grew up on and now they will be made available again through the Classic Edition.

“While many people from around the world consider the Super NES to be one of the greatest video game systems ever made, many of our younger fans never had a chance to play it,” said Doug Bowser, Nintendo of America’s Senior Vice President of Sales and Marketing said in a press release. “With the Super NES Classic Edition, new fans will be introduced to some of the best Nintendo games of all time, while longtime fans can relive some of their favorite retro classics with family and friends.”

The system will come with 21 pre-installed games along with one HDMI cable (for your high definition TVs), one USB charging cable with AC adapter, and two wired SNES controllers. The games include: 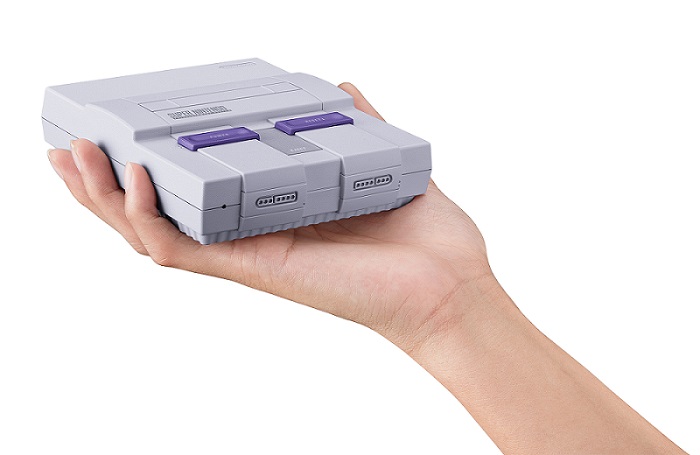 So it looks like we’ll have more chances to get an SNES Classic, but the consoles will be on a limited release.  Get on those pre-order alerts now everyone.