Home » The Daily Bugle » The Next STAR TREK Movie: The Latest Update

The Next STAR TREK Movie: The Latest Update 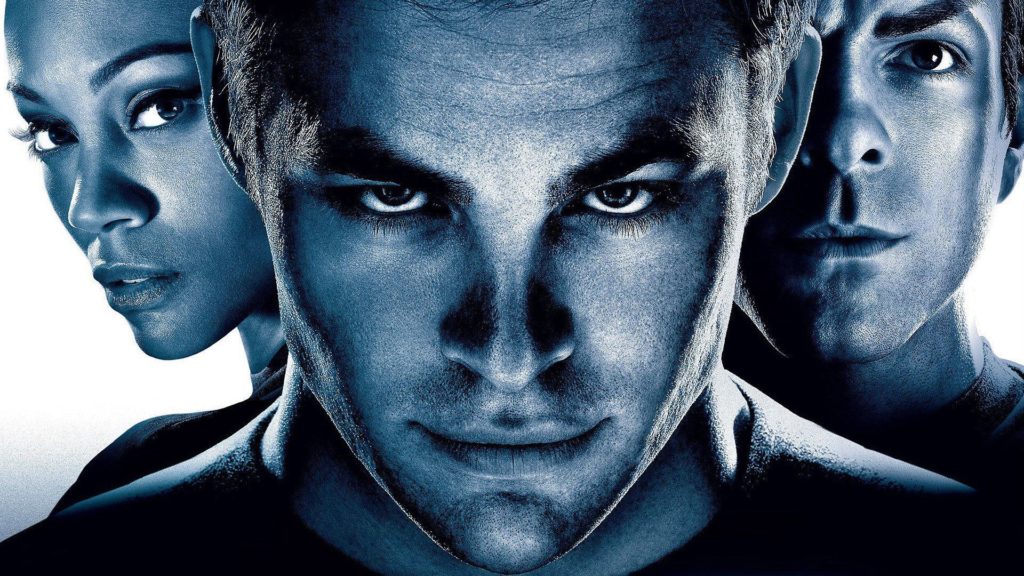 If you’re a true Trek fan, there’s nothing more beautiful than seeing the words “the next Star Trek movie” in a title. But here it is: all the latest news on the new (….Drumroll, please…) STAR TREK FILM!

Paramount confirmed J.J. Abrams has pitched a 4th installment of the Star Trek films. (We’ll give you a moment to grab a Kleenex to wipe the tears of joy that are streaming down your cheek). And really it was Chris Hemsworth that couldn’t contain his excitement about it.

Chris Hemsworth will be reprising his role as James T. Kirk’s father, George Kirk. Considering George was killed at the end of the last film, this should be interesting. Is he alive after all? Are we dealing with flashbacks? One can only speculate.

In a statement released by Paramount, “Chris Pine’s Captain Kirk will cross paths with a man he never had a chance to meet, but whose legacy has haunted him since the day he was born: his father.”

It’s safe to say that the cast will be returning, though the death of 27-year-old actor, Anton Yelchin (Pavel Chekhov), leaves a gaping hole. An article by Polygon.com last year suggested there may be no recasting of the role at all. 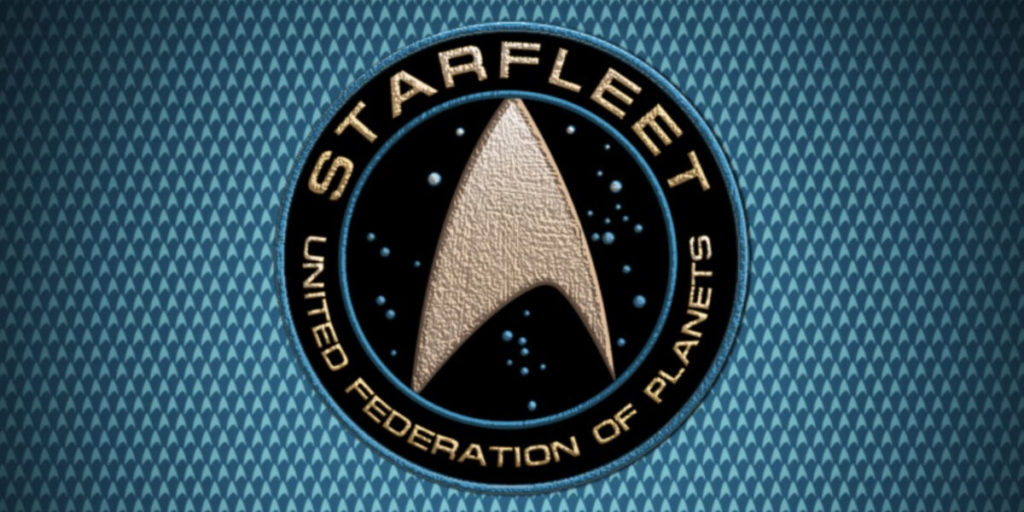 “I would say there’s no replacing him,” said Abrams. “There’s no recasting. I can’t possibly imagine that, and I think Anton deserves better.” 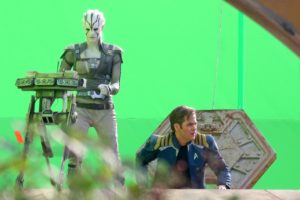 Actress Zoe Saldana has made it clear she would be eager to return to the franchise.

“I hope there is, I really hope there is.” She told IGN. “It’d be crazy to limit the longevity of a show that has had a 50 year life and on to stop just because they had a bad box office turnout, especially with people talking about how amazing this one was and I would love… I would always come back. To get an opportunity to be with all my friends until we’re 50-60, I would be so happy.

Unknown. But it likely won’t be Abrams, as he’s already made it clear he’s done with reboots and remakes.

Oh you wanted that, too? We don’t have one yet, fellow Geeks, but keep checking back here for the latest news!