New X-MEN TV Series Is Officially On The Way!

As of last week, we knew that Fox Television was looking to lock down the brand new X-Men series from Burn Notice creator, Matt Nix. As they said at the time, they expected “the final draft to come in shortly and a pilot pickup within the next week or two.” They also noted that, “Exploratory casting already is underway, with the process expected to ramp up once the official greenlight comes.”

Well, as of today, we’ve got the official greenlight.

Thanks to Variety, we now know that Fox has given the official order for a pilot to be made. The X-Men are finally coming to live action television. Well, not the X-Men, per say, but mutants are certainly coming to television. Just as well, the series is rumored to be much more heavily based in the X-Men universe, so we can most likely expect to hear about their adventures from time to time. Though, much like with Agents of SHIELD, it seems unlikely that we’ll see James McAvoy or Michael Fassbender taking up Professor X or Magneto in any episodes any time soon.

At this time, the only thing we know about the series is that it’s from Matt Nix and that, according to Variety, “The pilot will focus on two ordinary parents who discover their children possess mutant powers.” From here, the family is “Forced to go on the run from a hostile government, the family joins up with an underground network of mutants and must fight to survive.” 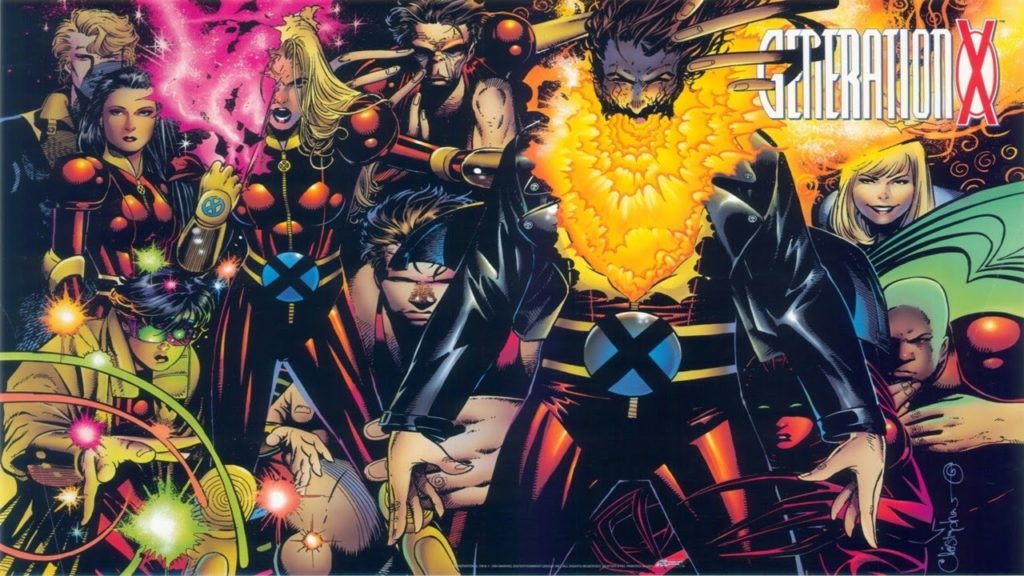 This has lead to speculation that perhaps the series is loosely based on Generation-X, though there is no precedent in the comics for them being on the run. It’s more than likely the fact that Generation-X is a team not based out of the X-Mansion and features some pretty great, as-of-yet untapped characters like Chamber, “M,” Husk and even Jubilee.

In an earlier interview earlier this month, producer Lauren Schuler Donner spoke about the series in the greater context of the X-Men universe saying it’s, “…much more a part of just the world in terms of there are mutants, mutants are hated and there are sentinels — though very different from what we’ve seen before.”

Of course, another way to put that is “You feel like you’re here in the X-Men world.”