Warner Bros. has been surprisingly quiet in regards to their upcoming film, Justice League, which will see Batman (Ben Affleck) and Wonder Woman (Gal Gadot) teaming up with Cyborg (Ray Fisher), The Flash (Ezra Miller) and Aquaman (Jason Momoa) to take down the cosmic threat of Steppenwolf.

However, other than some teasers and one full trailer, we’ve not really seen too much of this film in terms of promotion. This is a completely different tactic to the marketing strategies they used on Batman v Superman: Dawn of Justice. And, we should point out, that we’ve seen just as little promotion for Thor: Ragnarok in terms of trailers and teasers, though we’ve certainly seen a bigger print and image campaign from them.

This is not necessarily a bad thing. Leaving the film up to our imaginations is great! Don’t spoil the story, let us experience it! Though, the flip side to this argument that some detractors will point out is that the studio has changed their tactic since bringing Joss Whedon in for the reshoots on the film. But, until we get that autobiography tell-all from either Whedon or Zack Snyder, we’ll never really know the truth of what’s going on behind-the-scenes at Warners.

In the meantime, perhaps this new promo from Warner Bros. for Justice League will quell some fears. The video features the five core members of the team talking directly to the camera about their characters. For instance, the video kicks off with Affleck telling us that his Batman is an evolution from who he previously was, that he was, “…inspired by Superman’s sacrifice, he’s moved on from lone vigilante to recruiter and leader.” Gal Gadot is next, speaking of Wonder Woman, she says that she and Batman are “perfect partners.” Ezra Miller next jumps in to talk about The Flash, followed by Jason Momoa on Aquaman and finally Ray Fisher on Cyborg. 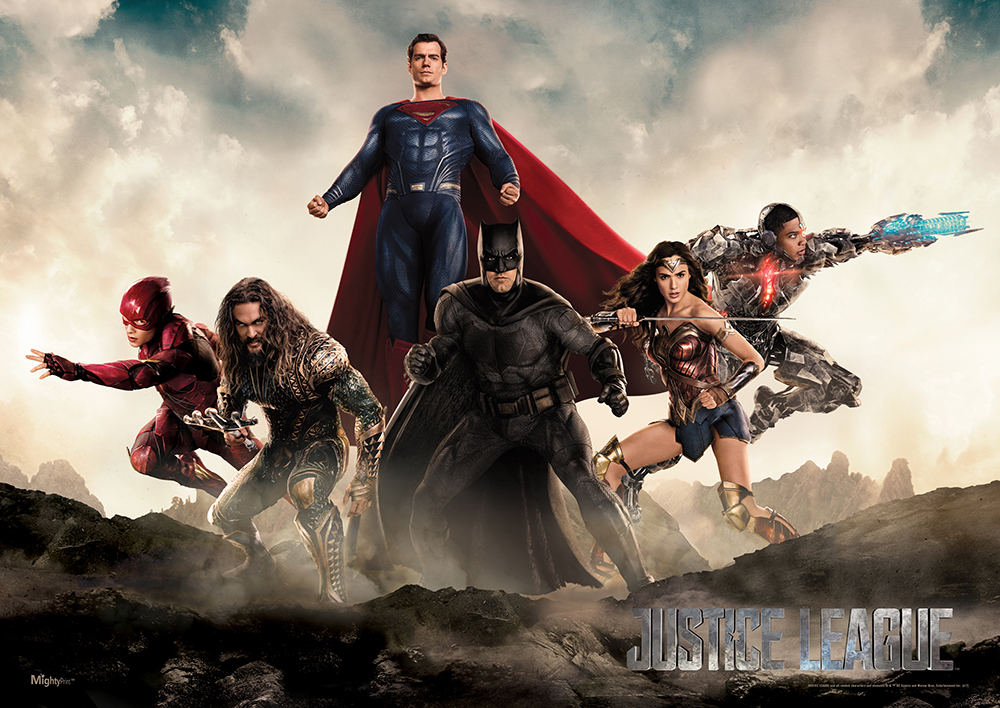 Noticeably, Henry Cavill, who plays Superman, is absent from this panel. Just … Warner Bros. … come on. We know Superman is in your movie, stop hiding him!

There’s no new footage in this video to speak to, but seeing our stars talk about their characters a bit is always fun.