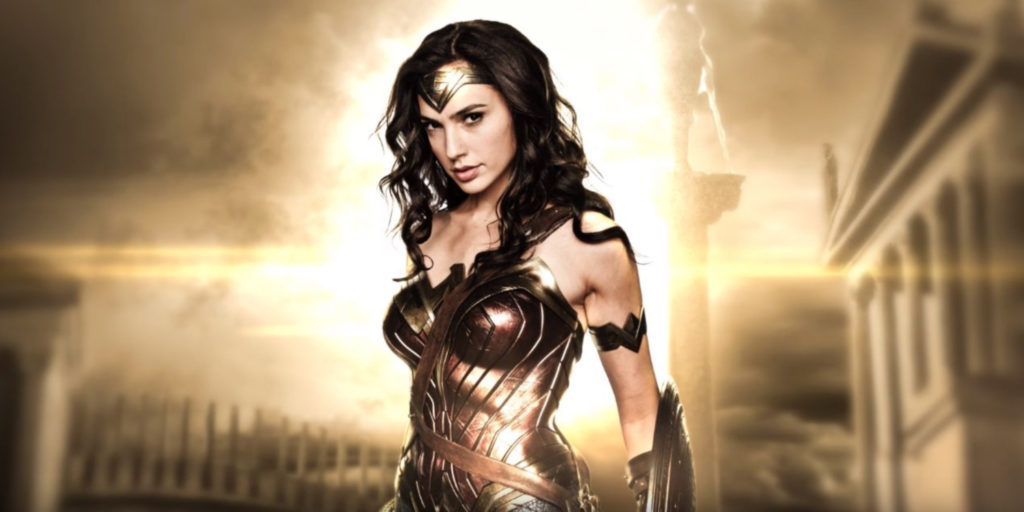 It’s a great week for all of us nerds. Friday sees the domestic release of Doctor Strange in over 3,000 theatres nationwide. But, along with that, we’ll also see the release of a new trailer for Wonder Woman, more than likely playing in front of those Doctor Strange screenings.

The actual trailer will drop tomorrow, but Warner Bros. today released a ten second teaser for the trailer, which we’ve embedded below.

There’s not actually any new footage to speak of in the teaser. We just see that kick ass shot of an Amazonian warrior shooting her bow and arrow followed by the Wonder Woman (Gal Gadot) herself sliding on her shield towards some soldiers. Our hope here is that they are keeping all of the new footage as a surprise for all of us tomorrow.