Home » The Daily Bugle » New Rumor Says that The Dark Phoenix Saga Is up Next for The X-Men!

New Rumor Says that The Dark Phoenix Saga Is up Next for The X-Men!

Apocalypse will re-introduce the mutant heroes Cyclops (Tye Sheridan), Nightcrawler (Kodi Smit-McPhee), Storm (Alexandra Shipp) and Jean Grey (Sophie Turner), all as younger versions of the ones we met in the early 2000’s.

That being the case, and with X-Men: Days of Future Past essentially resetting their timeline, all of the previous X-Men stories are now re-opened and a new rumor out of Heroic Hollywood claims that’s exactly what the filmmakers at Fox are doing. As scoop master El Mayimbe claims, “I got word from my sources on what the next X-Men film will be post X-Men: Apocalypse – a redo of the Dark Phoenix saga.”

The film following X-Men: Apocalypse will be  based on the Dark Phoenix Saga, that sees a darker psychic entity growing inside the mind of Jean Grey. This entity, known as The Phoenix Force and its purpose is to eradicate old life so new life can grow out of it. 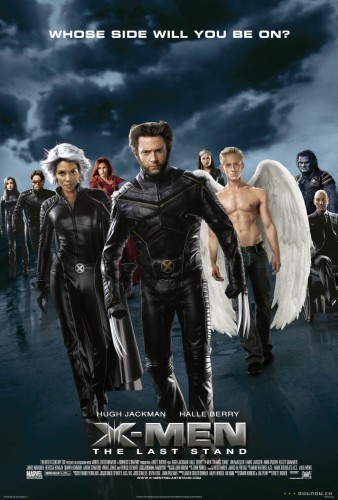 Fox has attempted this story before in X-Men: The Last Stand, but it was very poorly received by both critics and fans alike, which left a bitter taste for fans of the franchise and characters. Making the very first film of this new direction with new actors in the classic roles would be a great way to reclaim that story and, in essence, sets the record straight with fans.

We’ve already seen hints of this darker power in the trailers for the up-coming film as well as quotes about Jean Grey’s character, so it makes absolute sense that they would be pushing forward with this story. If this rumor panned out to be true it would not be surprising in the least.