Home » The Daily Bugle » New Rumor Says The Flash Will Fight The Rogues in the Upcoming Film!

New Rumor Says The Flash Will Fight The Rogues in the Upcoming Film!

Umberto Gonzalez, El Mayimbe himself, has revealed yet another rumor to all of us eager nerds and this time, it’s regarding DC’s upcoming film, The Flash, and it is quite the doozy. According to the one-man rumor mill in a Periscope, the scarlet speedster will go up against, not one, not two, but an entire team of super villains. Yes, that’s right — The Rogues.

Apparently, as El Mayimbe says, director Rick Famuyiwa will have the Scarlet Speedster, played by Ezra Miller, go up against all of his most notorious villains right out of the gate. That is so like Flash, going from 0 to 60 in one film.

Who are The Rogues? It is a team comprised of Flash’s biggest nemeses. We’ve already met one in Suicide Squad — Captain Boomerang, as played by Jai Courtney. He’ll most likely reprise his role for The Flash, whom we saw apprehend him in the film. Hopefully they give him a bit more to do this time around. 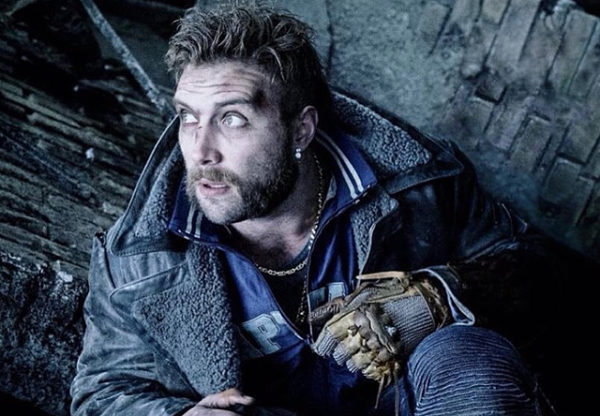 Beyond him, all the other characters are just speculation based on past team rosters, though there are pretty major mainstays with the team. Other villains we typically see on the team are — Mirror Master, Captain Cold, Heatwave, Weather Wizard and The Trickster, though we should note that none of the are guaranteed to appear in the film. In fact, there are plenty of other villains that have come and gone from their roster, these names are simply the most frequent.