That Hashtag Show is at it again, giving us anew rumor to chew on. This time it’s for Doctor Strange and it’s more in the — “that would be really cool” Department. According to the web show, we can expect to see a couple quick cameos in the upcoming film, out in November. Who are those cameos?

None other than Tina Minoru and Jericho Drumm.

That would be awesome.

And why do we say that? Because each of those characters has a very rich history in the Marvel Universe that could eventually lead to some pretty cool stuff. 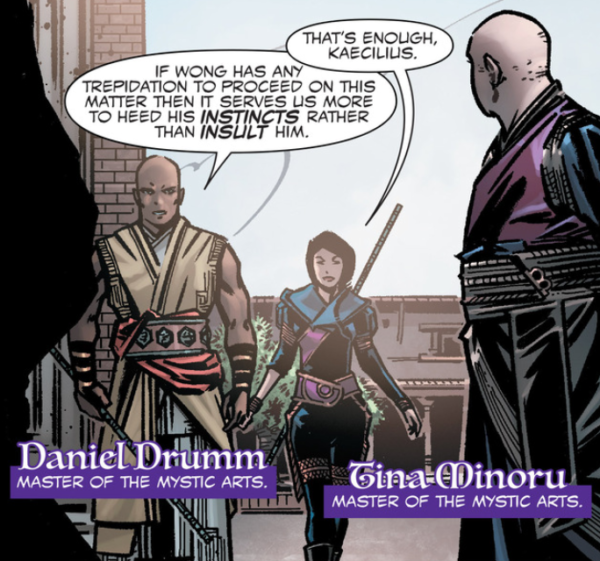 First up — Tina Minoru. She is a powerful sorceress who makes use of a powerful artifact called The Staff of One. More importantly about her character is that she is the mother to Nico Minoru who is one of the founding members of The Runaways after she discovers that her mother is actually a super villain. We’ve never seen a lot of her in the comics, her presence felt mostly through her daughter, so it will be interesting to see how the film utilizes her.

What makes her involvement even more interesting is that Hulu just announced they are doing a Runaways series and Nico will presumably be a part of that, raising the question of how the film and TV series will interact. 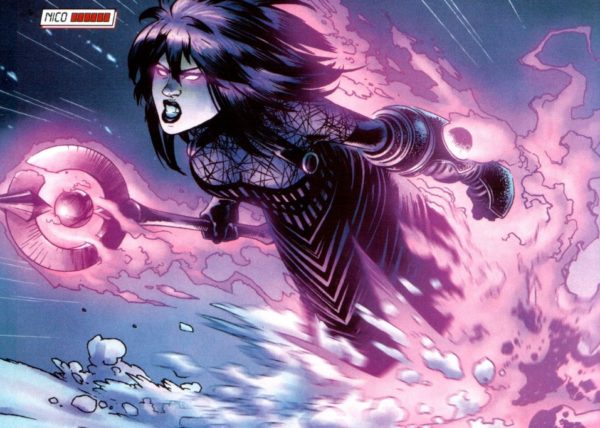 Jericho Drumm, on the other hand, has a long and rich history in the comics going by another name — Brother VooDoo. He is a powerful sorcerer who eventually goes on to become The Sorcerer Supreme. He is constantly haunted by the ghost/ spirit of his brother Daniel Drumm, himself a sorcerer who died early on. If we see Jericho Drumm in the film it’s likely we’ll see Daniel as well. 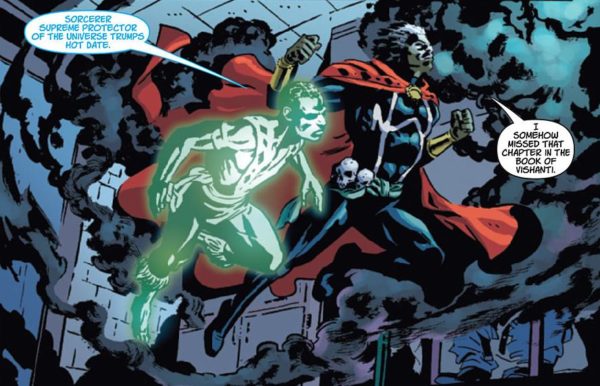 It should be noted that Tina Minoru and Daniel Drumm (not Jericho), made an appearance in the Doctor Strange prequel comic, which just adds fuel to the fire of this rumor. Also of note, That Hashtag Show says that these cameos are very brief and we will miss them if we blink.