Take this rumor with the grainiest grain of salt that’s ever grained a grain, but Superhero Hype is reporting that they’ve heard Wolverine 3 will introduce Laura Kinney into the X-Men universe out of Fox Studios.

This is unconfirmed at this point, but Comicbook.com, just yesterday, reported that a “casting call from Central Casting is looking for stand-ins and photo doubles on “Juarez,” which is the production code name of Wolverine 3.

But wait, because the description for those actors is that they need to be “shorter Caucasian, Hispanic and Asian looking females over the age of 21.” They go on to add that they are specifically “a height of 4′-4’11” and size 0-4 with dark brown hair.”

So, with that rumor added to this particular rumor, it very much could be that Fox Studios is introducing Laura Kinney into their merry Marvel mutant universe.

We can hear you asking, who is Laura Kinney and why should we care? 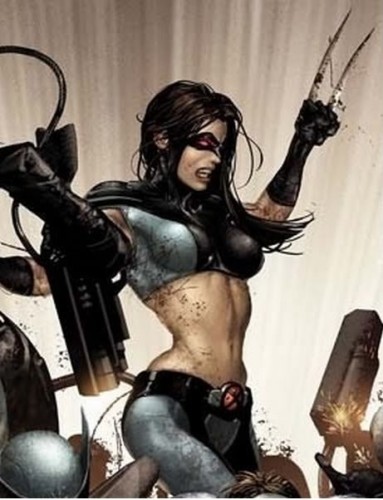 Laura Kinney is none other than X-23, the cloned “daughter” to Wolverine who has all of the same abilities and qualities of Wolverine. Though she is younger and has, for the most part, not endured the same traumas in her life as the man known as Logan, she is every bit as scarred from the Weapon-X program that created her. She is just as deadly, just as skilled and every bit as mean and unforgiving as Wolverine, her “dad.” 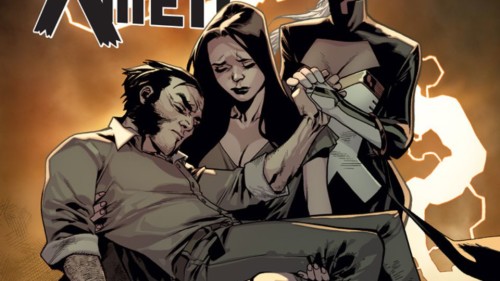 Recently, the comics have positioned the character as the new Wolverine, having killed off the old one and brought him back as the character “Old Man Logan.” It seems as if this is a more permanent change and, possibly, an attempt on the part of the publisher to fill out their ranks with a more diverse line-up. A part of that means that Laura Kinney can’t just be “the female Wolverine” but should just be THE Wolverine. 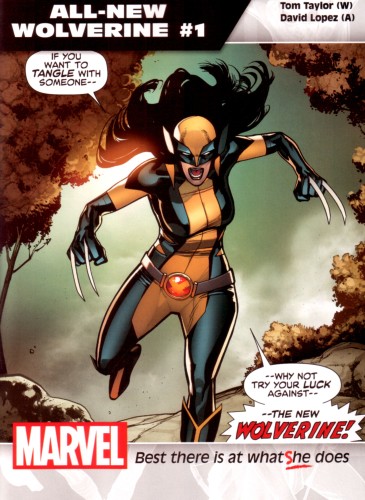 So, with that back story in mind, and knowing that Wolverine 3 marks the last time that Hugh Jackman will play the character, it seems possible that Fox is positioning themselves to permanently fill the ranks of “mutant berserker with knives in their hands” with a female.