Home » Games » A New ‘Red Dead’ Game is Coming, or Rockstar is Trolling Us All

A New ‘Red Dead’ Game is Coming, or Rockstar is Trolling Us All 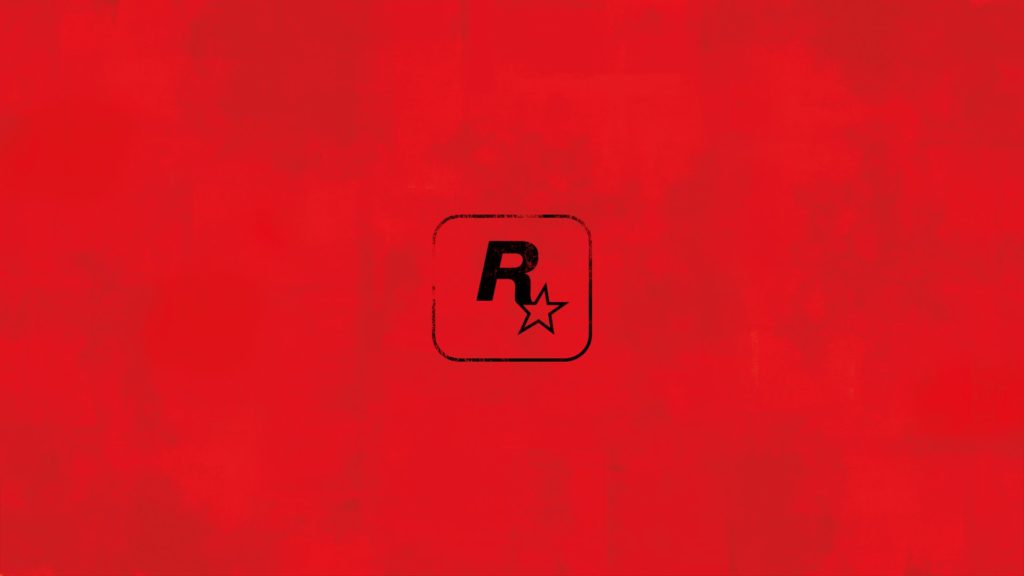 Over the weekend, Rockstar Games released the above photo with no comment and sent Twitter into a meltdown.  With no hints or comments everyone does what they do best, speculate with very little information.  Without fail everyone jumped to the conclusion a new Red Dead game announcement is coming soon.

This morning, Rockstar released another image, again without comment and, at this point, it has to be a Red Dead announcement or Rockstar is trolling us all. 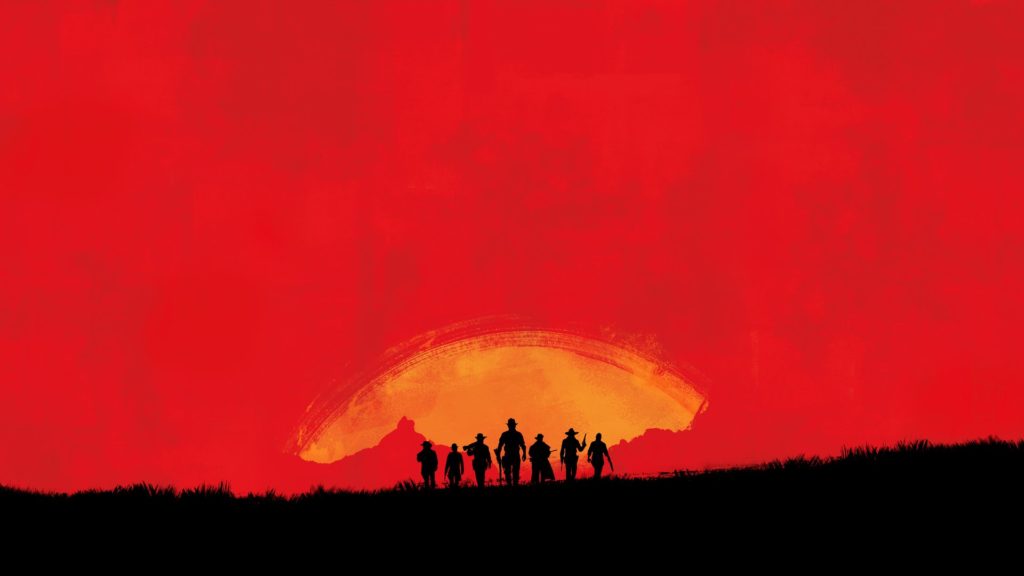 Rockstar first released Read Dead Revolver in 2004 for the Xbox and PlayStation 2 consoles.  In 2010, the next game in the franchise, Red Dead Redemption, hit Xbox 360 and PS3.  Redemption has nothing to do with Revolver, being a spiritual successor as opposed to a direct sequel.

So, what exactly does all this mean?  For years rumors of a Red Dead 3 have swirled around and recently there was a ‘leak‘  but, with no comment from Rockstar, no one could confirm nor deny its existence.  However, even with these two teaser images it doesn’t necessarily mean a new game is coming.  It could be a remaster, or a PC port, or a mobile game, it could be just about anything at this point.  Until Rockstar pulls back the curtain, we know nothing.

With two images released in two days I expect an announcement of some sort soon.  Hopefully this week, stay tuned and we will update as we have more information.