The next big Marvel series out of Netflix, The Punisher, dropped a brand new, completely unexpected trailer today! This after giving us our first trailer about a month ago. It was expected that a new trailer would drop at New York Comic Con, but then, in light of the tragedy in Las Vegas, Marvel and Netflix decided, rightfully so, that it would be unwise and disrespectful to go forward with their plans to showcase a series about a gun-wielding vigilante with a particular penchant for putting the bad guys down permanently: judge, jury, executioner. 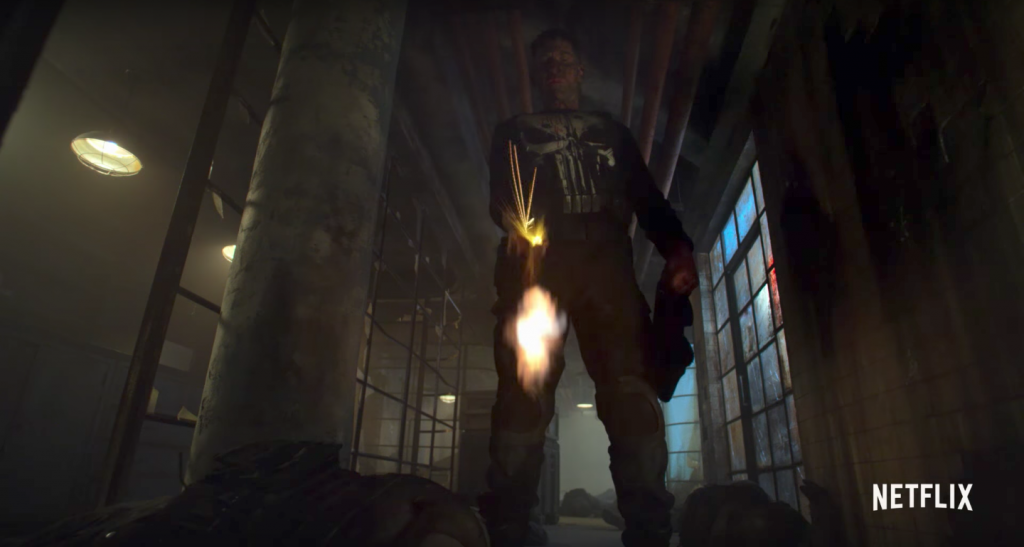 RELATED: THE PUNISHER Is Bloody and Relentless In His First Trailer

But the series is complete and ready to launch. In fact, not only did we get a new trailer today, but finally, after a solid thre months of teasing, WE FINALLY HAVE A RELEASE DATE!

That release date is November 17th.

Just a month away. Happy Thanksgiving. 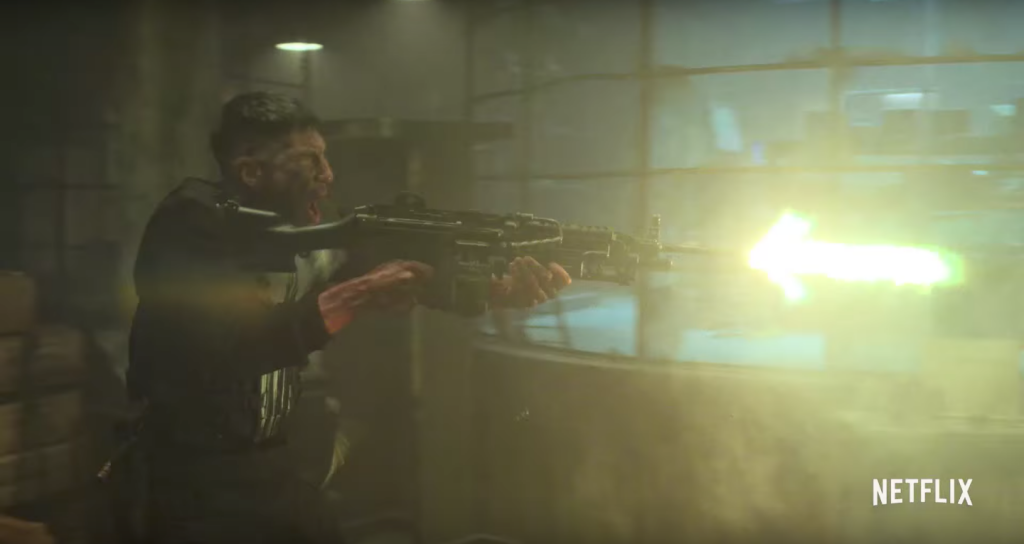 The trailer give us plenty of new footage to feast our peepers on, but none of it really stands to give much of the plot away. The biggest reveals in this new trailer are that Micro (Ebon Moss-Bachrach) hunts down Frank Castle (Jon Bernthal), that Agent Dinah Madani (Amber Rose Revah) seems to be somewhere between an enemy and ally to Castle and that Castle was turned into an “assassin” for the U.S government without him fully realizing that. 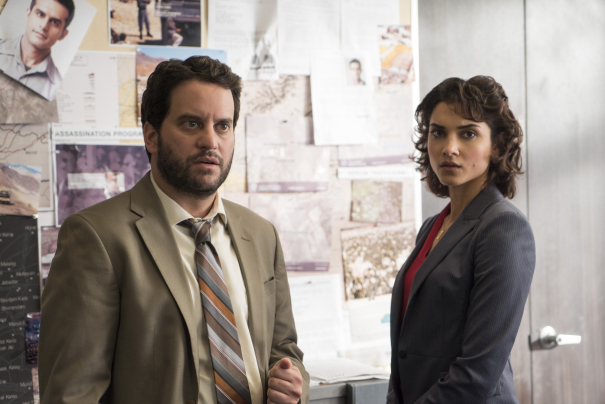 Also, we got another bit on how Castle’s family was murdered, in part, as a way for the agency behind the government cover-up to get at him. We’ve heard bits of that in previous footage, but here it seems a bit more definitive.

However, despite that relative lack of new information, that doesn’t mean that there isn’t some incredible new footage to get excited about. Not to mention, did we see a hint of romance between Castle and Karen Page (Deborah Ann Woll)? 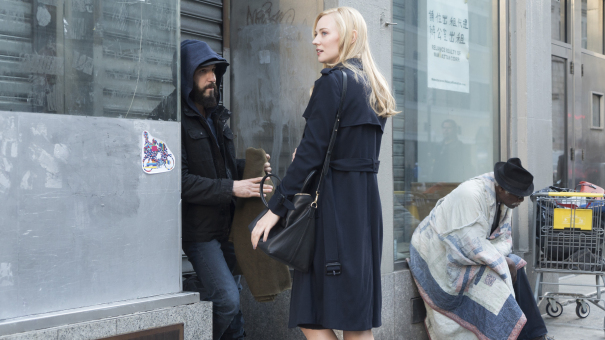 Guess we’ll have to wait until The Punisher comes out to really know. At least NOW we know that’s only a month away.