In the comics, Jessica Jones dates a couple men — including Scott Lang — before finally discovering Luke Cage and falling in love with him. In fact, they are now married and quite possibly one of the most surprisingly loving and functional relationships in the Marvel universe. They have a baby girl named Danielle. She grows up to be the future Captain America. 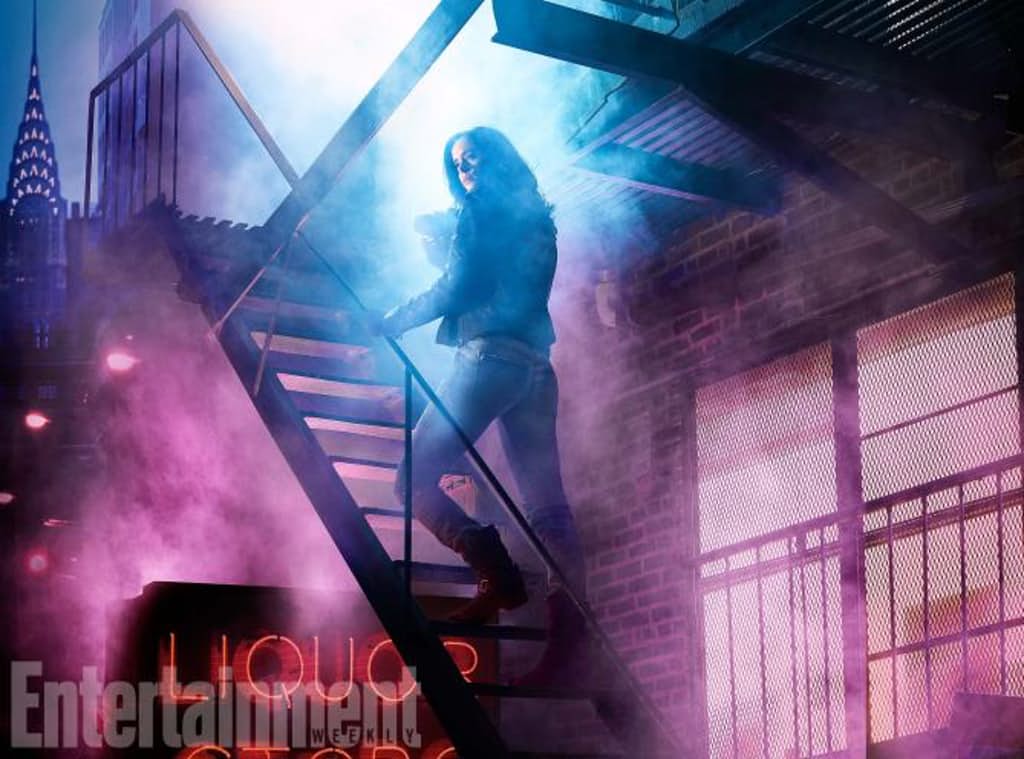 However, in the Netflix series, where the hero is played by Krysten Ritter, our bitter, hard-drinking, sarcastic private eye has had no such luck. In the first season, we saw her hook up with Luke Cage (Mike Colter), before then learning that Kilgrave (David Tennant) had in fact gotten to him and made him betray her. That is, his love wasn’t real. Luke Cage, free of Kilgrave’s spell, left Jones for Harlem, which is where his series took place. This now, of course, leaves Jessica Jones open to enjoy a brand new relationship and it looks like she’s doing just that.

Found on Tumblr (Via Screenrant), we can see Jessica Jones canoodling and actually happy, like genuinely happy, as she smiles in the arms of a handsome man she’s just kissed. Taking a look at IMDB proved fruitless in identifying him as anyone from the comics as it seems this actor isn’t even showing up just yet, so it seems we’ll need to wait on figuring this one out. But maybe, just maybe, we’ll finally see Jessica Jones happy with a guy — though it’s more likely that this is a flashback before her life fell apart and we’ll still see her putting the pieces together in season two.