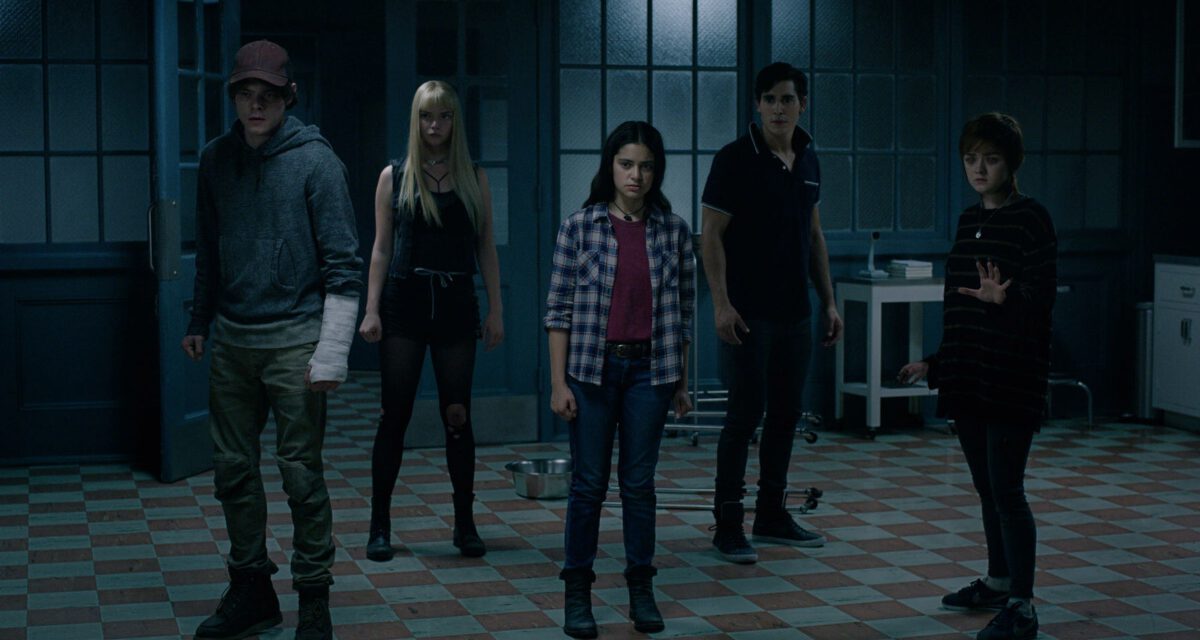 The New Mutants released an action-packed teaser today with some new footage of the mutants’ abilities. The teaser also includes an announcement of a Comic-Con At Home panel.

The New Mutants stars Maisie Williams, Anya Taylor-Joy, Charlie Heaton, Alice Braga, Blu Hunt and Henry Zaga, with  Antonio Banderas in a secret role. Josh Boone directed the film, from the script written by himself and Knate Lee. In it, the kids are being held against their will in a facility that brings their greatest fears to life. Sounds like fun, huh? The teen mutants fight back with some pretty cool looking superpowers.

RELATED: Face Your Demons in The New Mutants Latest Teaser

We’ve seen Roberto/Sunspot’s (Zaga) fiery image before. And we’ve had a glimpse of Illyana/Magik’s (Taylor-Joy) sword, but this time she’s kicking some serious butt with that sword. This is the first time we’re seeing Sam (Heaton) fully charged as Cannonball. The footage goes by so fast, but I’m pretty sure, Rahne/Wolfsbane (Willams) is wolfing out in the teaser. We have yet to see what Dani/Mirage (Hunt) can do, though. As hard as they are fighting, something is keeping them there. But I have to wonder if she’s the real villain of this story…

Check out the new teaser below. The New Mutants premieres August 28. Check out the film panel at Comic-Con At Home on Thursday, July 23 at 2 PM Pacific.

Synopsis: 20th Century Fox in association with Marvel Entertainment presents “The New Mutants,” an original horror thriller set in an isolated hospital where a group of young mutants is being held for psychiatric monitoring. When strange occurrences begin to take place, both their new mutant abilities and their friendships tested as they battle to try and make it out alive.