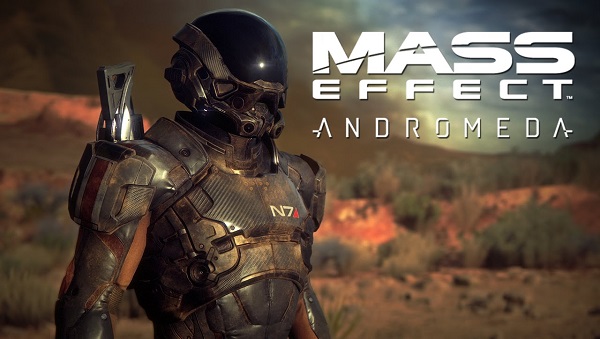 As we get closer to the release of Mass Effect: Andromeda, we are beginning to see more and more in-game footage. For this week’s release of gameplay footage, part 1 of the Official Gameplay Series, BioWare shows us the various combat features of the game in a 5-minute video.

The action in the game is fluid, and there is freedom of movement with the use of a jump jet that will allow Ryder to jump, evade and hover while fighting. There is also a new and improved cover system that allows Ryder to use almost any object in the game, including the Nomad, as cover. This will allow players to play the game that best suits their style. 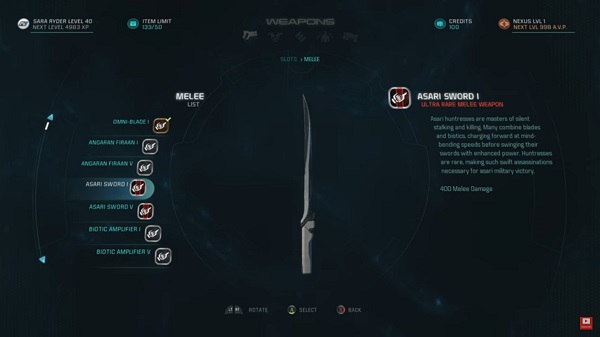 There are four types of guns in the game: pistols, shotguns, sniper and assault rifles. There are also melee weapons for close combat. Unlike the previous Mass Effect games, there will be no class restrictions on gun usability. Players will have access to all the weapons in the game.

Weapons also fall into three technology types depending on where the technology originated from. Milky Way weapons use projectile ammo, like most of the weapons in the original games.  This means players will have to keep a close eye on their ammo at all times. Remnant weapons use beams, so instead of watching ammo, players will need to watch for overheating. And finally there will be weapons that are from the Andromeda galaxy that are plasma-based. Some of these weapons are also charged-based, meaning the longer you hold the charge the harder they hit. 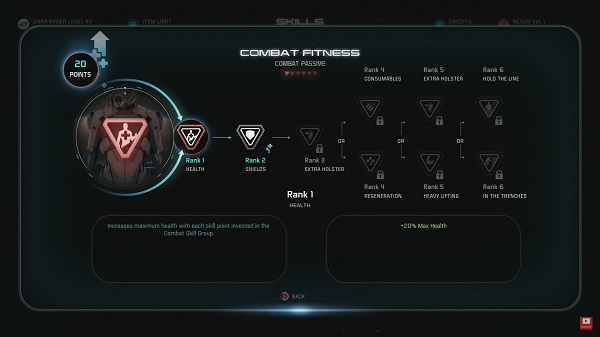 There are three categories of skills in Mass Effect: Andromeda: combat, biotics, and tech. Like the weapons, there are no class restrictions on which skills you choose to build up. Each category gives the player the freedom to choose their style of combat (like Infiltrator, sweet glorious Infiltrator). Combat focuses on creating the ultimate solder. These skills enhance weapons and gear, and gives access to mines, grenades and plasma cannons. Tech allows the player to use more experimental weaponry and grants strategic improvements for Ryder and the squad. Tech also gives access to flamethrowers and turrets. Biotics allow Ryder to harness dark energy and manipulate it for devastating results. Pull, Throw and Singularity, biotic staples in the original Mass Effect trilogy, are still in use in this game.

Combat will look familiar for Mass Effect veterans. All enemies will have different strengths and weakness, some will be heavily shielded, which will protect them against ammo or biotics, or they will be armored which will also greatly reduce weapon or biotic effectiveness.  There are hundreds of weapons and skill combinations that can be used in the game. The fun will be to find the combinations that make the combat play more enjoyable for the individual player.

In future installments of the Gameplay Series we will see deep dives into profiles, favorites, and squad skills and commands.

Check out the trailer below for more information on combat abilities.