Netflix has released a new featurette for their upcoming Marvel show, Luke Cage and it is filled with some new little tidbits to get us excited about the series, which debuts on September 30th. It features lead actor, Mike Colter, as well as other actors from the series along with show runner Cheo Hodari Coker. 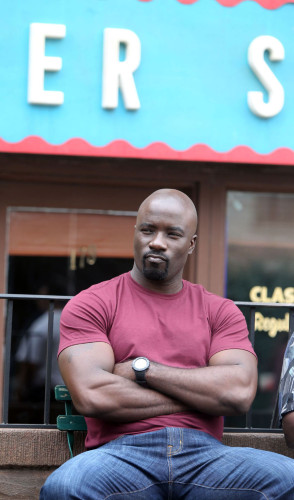 Coker perfectly describes where Luke Cage is at when we first see him in the beginning, “He has powers he didn’t ask for. The woman he fell in love with is dead. And he was put in prison for a crime he didn’t commit.” To say that Luke Cage is a hesitant hero is an understatement. He didn’t ask for any of this, but he keeps getting thrown right into the middle of it. So, to keep his head low and keep the target off his back, he starts sweeping up hair in Harlem. 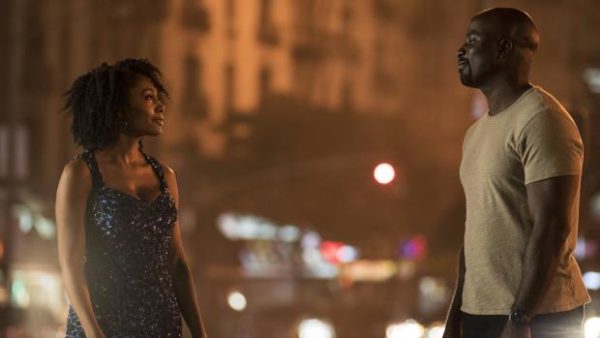 But that’s when he discovers that Cottonmouth is a powerful man in Harlem, that he owns a club called Harlem’s Paradise but that the club is actually a front for Cottonmouth’s gun-running operation. 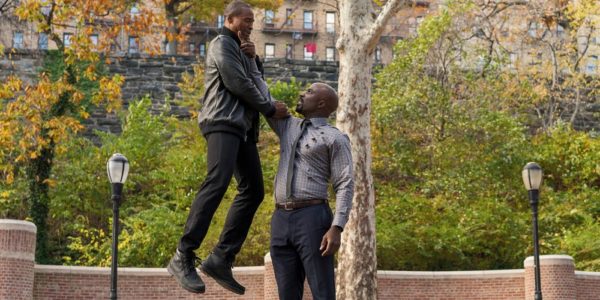 And that’s when the fighting finally starts. While we don’t get a lot of new visuals or any big story points, this featurette is great at really laying out the themes and the journey that Luke Cage is on in Harlem and gives us a good idea of the direction of his character.

As Rosario Dawson, who plays Nurse Claire Temple, says, “If you see a need, and you decide that it’s your responsibility to address it, that’s the hero’s journey.”