New LOGAN Short Film is Most Tragic Look at Wolverine Yet 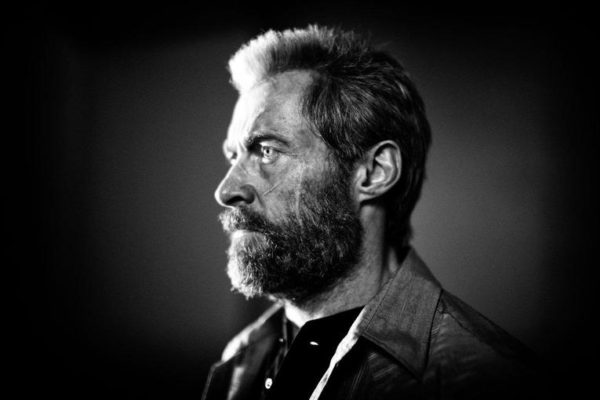 ONE LAST TIME FOR HUGH JACKMAN AS LOGAN!

We’re just a month away from Logan hitting our theatres and, more than likely, causing all of us to hit the floor in tears because — c’mon, we all know there’s going to be some legitimate sadness in this film. That’s not a spoiler — that’s the very obvious clues given to us in the trailer!

We’ve seen a clip from the film as well as two trailers now, but perhaps one of the best little pieces they’ve released is this one minute short that director James Mangold tweeted out this morning. In it, we see Logan (Hugh Jackman) as a limo driver, taking high schoolers to their prom, bridesmaids to the wedding and an elderly couple, presumably, to another wedding. It’s all in black and white, which just adds to the grit of the piece. Over these visuals, we hear an exhausted and world-weary Logan leaving a voicemail for a man selling a 96 boat for $60K.

Perhaps the best moment was hearing Logan refer to himself as James Howlett — well, maybe not best, but certainly pretty cool. e

Whether this is actually in the film or not, we are not certain. However, it certainly feels as if it could be right at home in the movie and it would not surprise us one bit if this is actually a moment from the beginning of the film establishing where Logan is in his life and just how sad and pathetic life as an old soldier on the run with an invalid has become.

The video is embedded below.