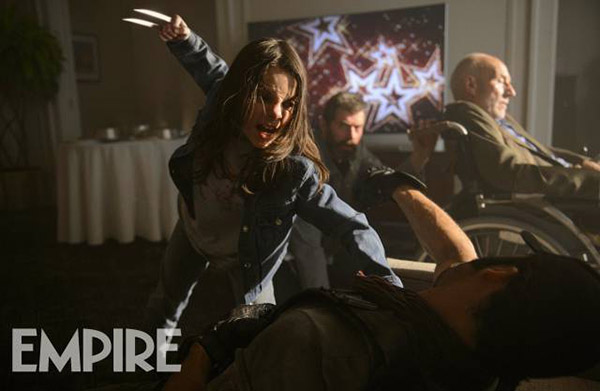 New images from LOGAN smacked the internet today and boy am I getting more excited for this film. Empire released 4 exclusive images from the upcoming film and it shows our ragtag group mostly in mid-action. X-23 gets 2 of those images to herself and she’s looking fierce as hell.

From the latest trailer, we see that Wolverine (Hugh Jackman) and X-23, real name Laura Kinney (Dafne Keen), start to form an almost father/daughter relationship. They, along with an ailing Professor X, are on the run from Reavers who are hunting down the little X-23. She is certainly Wolverine’s shadow as she’s slashing throats and stabbing any Reavers that get in their way.

RELATED: Two New LOGAN Trailers Give Us the Father/Daughter Relationship of Wolverine and X-23

The article accompanying the pictures gives us a tiny insight, with James Mangold giving us his inspiration.

The idea of a road picture with Logan, Laura and Xavier in an average car was a driving image for me says Mangold, pun quite possibly intended. Taking heroes and putting them in normalcy — and nothing makes them more normal than to cram them into a car and make them have to deal with each other — that seemed the ultimate contradiction of what tentpole movies tend to do.

In addition, Jackman gave us a funny story, showing that the young Keen is really able to hold her own in this film.

In one intense scene, as Jackman recalled to us, Logan loses his temper at Laura. I just yelled, ‘SHUT THE FUCK UP!’ At the end of 40 minutes of this I went up to Maria, Dafne’s mum, and I said, ‘Maria, I’ve got an 11-year-old and I’m just really sorry.’ Maria said, ‘Aw, don’t worry, she just called you a c*nt. In Spanish.’

Gotta hand it to her, she’s a tough cookie, on and off screen. What do you think of the images below? Let us know and be sure to see LOGAN in theaters on March 3rd, 2017 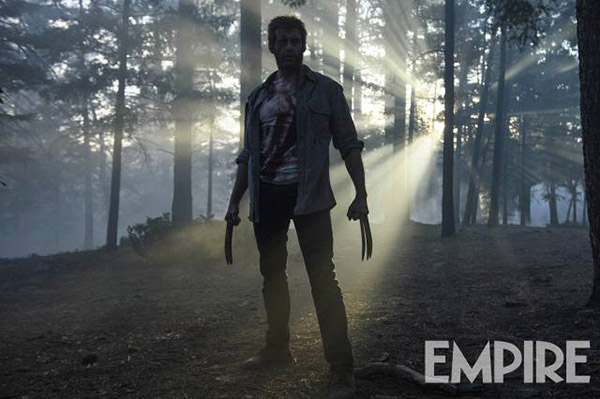 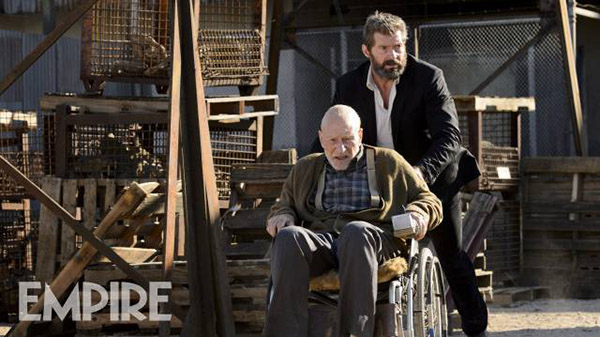 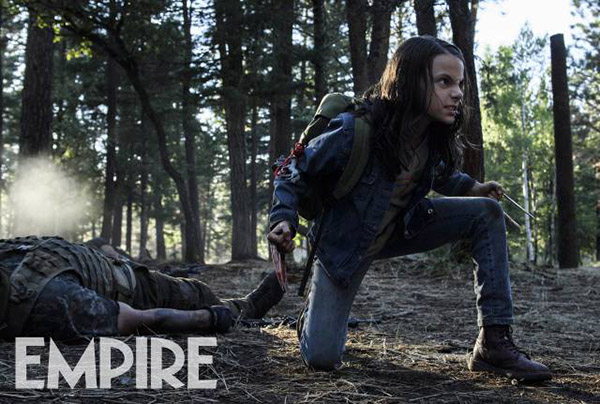