Inhumans hits IMAX Theatres on September 1st and then premieres on ABC on September 29th. There’s been quite a bit of back and forth on this series, people from all sides criticizing the effects, the dialogue, the story, the look — everything. Marvel Television, lead by Jeph Loeb, and ABC are doing their best to get ahead of the onslaught of negative press, including this new trailer.

The effects keep getting better with each new trailer, but it’s still a question of if that’s enough. At some level, execs have to be asking themselves if the damage is already done to this series, with all of the poorly-received footage that they’ve released or if there’s anyway they can get back in front of it and pull people back to their side. Of everything in the Marvel Cinematic Universe, ABC’s Marvel series have always been the weakest. Agents of SHIELD is always fun and Agent Carter was certainly groundbreaking, but neither one of those series has received the same acclaim as the other Marvel properties. 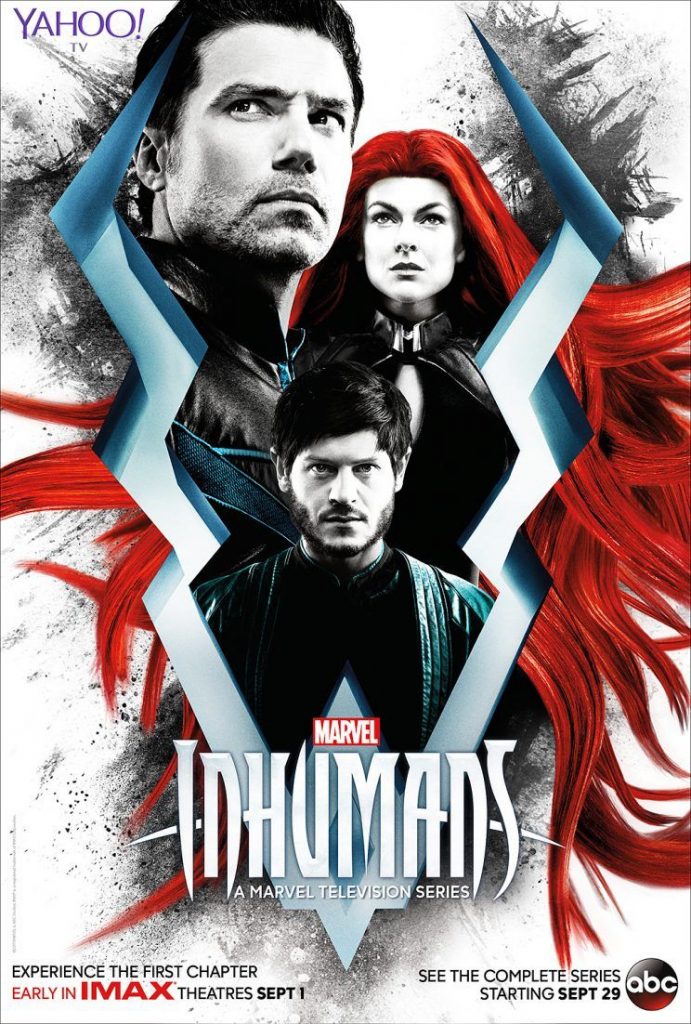 This new trailer is certainly an attempt to get back on the good graces of the Marvel-loving public. In it, we go down the list of every main character in the series, with each moment defining who they are and showing a quick glimpse at their power. This includes seeing our first bit of power from Crystal, labeled as “The Princess,” who has a little fire emitted from her fingers. We also learn that Auran is an assassin and Triton is seen as “the operative,” though we don’t see either one of their powers. 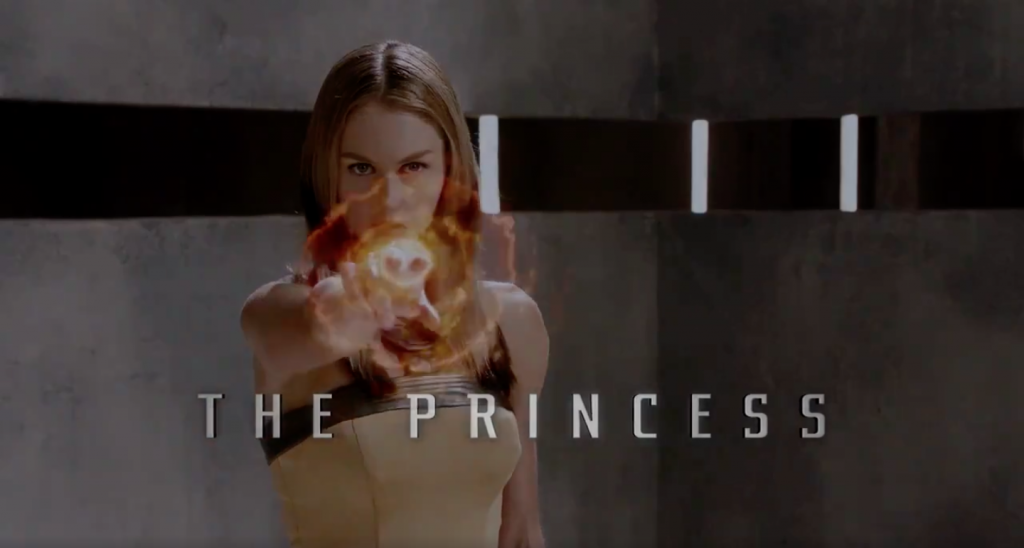 We also see more of Medusa (Serinda Swan), labeled as “The Queen,” and her special Inhuman powers of super strong prehensile hair. The visual effects surrounding her powers have been the greatest point of contention among fans, but in this trailer they do look a bit better. 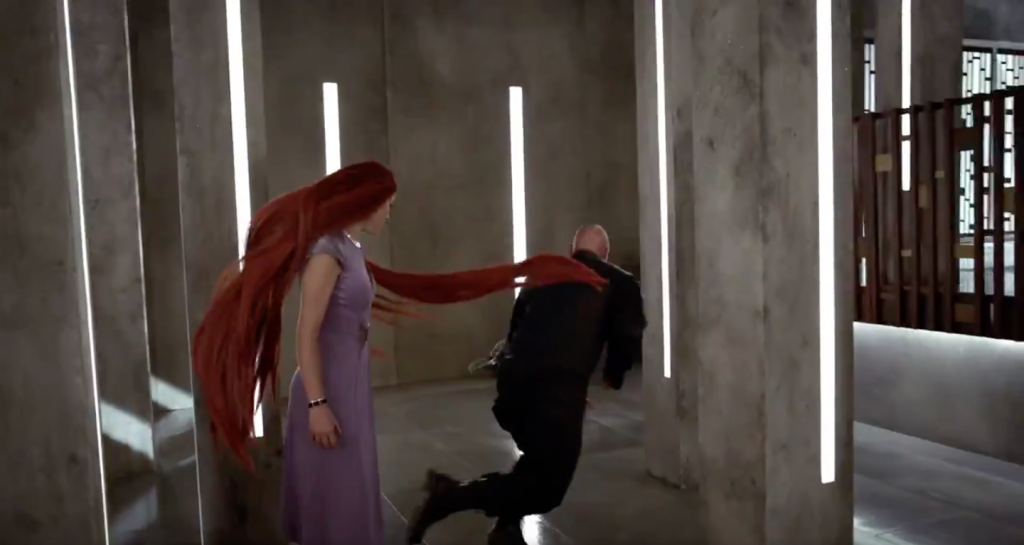 Also, among other things, we may have had our first look at the Inhuman process of Terrigenesis. In the trailer, we see an Inhuman emerge from a chamber with beautiful butterfly wings. This is the sort of thing we’ve all been looking for in regards to this story as butterfly wings, goat ears, bright colors, scales, feathers, etc — as a creation of Jack Kirby, the Inhumans were always among the weirdest and most imaginative of Marvel’s mythology. 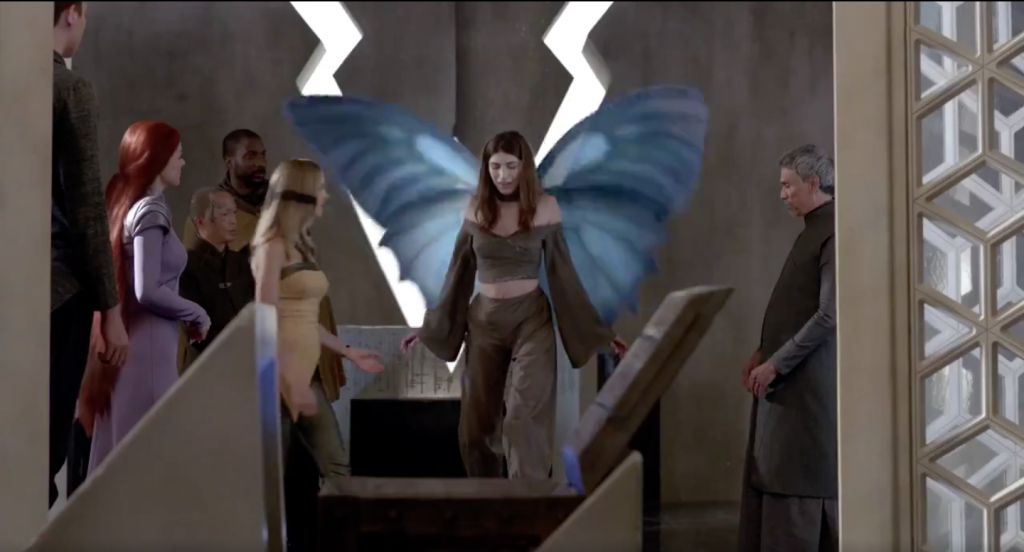 So, while the previous trailers have left a bit more of a sour taste in the mouths of most fans, maybe there’s hope yet. At the very least we’re getting a character that has butterfly wings.

They’ll do anything to defend their family. Watch Marvel’s #Inhumans in IMAX 9/1 and the complete series on ABC 9/29 https://t.co/ScxeXPtxym pic.twitter.com/1PFIEubFmB