New Images for THE PUNISHER Gives First Look at Microchip!

There are a host of new pictures in Empire magazine for the next big Marvel series from Netflix, The Punisher. Thanks to twitter user Tin_Pan_Ali, who poster to their twitter earlier today, we’ve got a couple pictures to look at. While none of them really gives us too much to go off of in terms of the story, there is one picture in particular that stands out — the one with Micro. 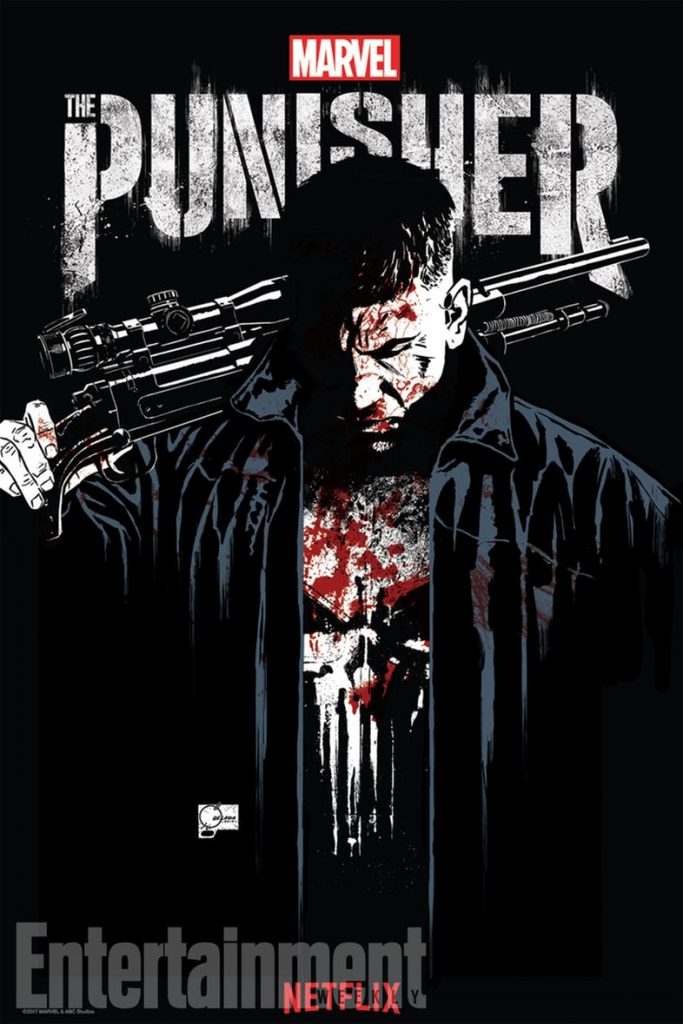 Microchip, in the comics, is Frank Castle’s only true ally and is the closest thing he has to a “best” friend. Micro, a.k.a. David Lieberman, is essentially Castle’s arms dealer and information guy, sort of like a combination of Oracle and Lucius Fox for Batman, but all rolled up into one and not quite as good at the job as either of those two. This is our first look at the character, played by Ebon Moss-Bachrach, who will help Castle get where he needs to be with the weapons he needs to defeat the bad guys.

Other than that, we have two shots of Castle holding guns, one with a sniper rifle, presumably in the present, and another an assault rifle in his days storming the deserts of the Middle East.

There are no details on plot or release date, but with New York City Comic Con right around the corner, it’s a foregone conclusion we’ll see something soon.

I got Empire today for #ThePunisher article and MMMM YO- SPOILERS & short thread of photos/article (wish these were better quality tho…) pic.twitter.com/iWM7v2M5Iq

Things are getting really messy as the agents try to find Daisy, rescue Mack's parents, and try to save the world from Chronicom occupation. Check out this week's recap of Marvel's #AgentsofSHIELD https://www.geekgirlauthority.com/agents-of-s-h-i-e-l-d-recap-s07-e06-adapt-or-die/

Watch out darkfriends! THE WHEEL OF TIME has cast 2 leaders of the notorious Children of the Light
#WOT #wotonprime
https://www.geekgirlauthority.com/the-wheel-of-time-casts-two-leaders-of-the-children-of-the-light/

Spaceship Drama DEBRIS Is Ordered to Series at NBC

STAR TREK: LOWER DECKS Gets Beamed up to CBS All Access

Two Years ago, the world lost a fierce light, #Ant