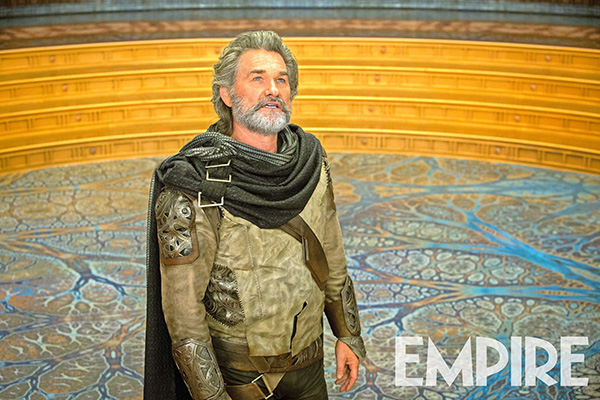 We have three new Guardians of the Galaxy 2 stills to feast upon as we wait impatiently for May. Empire released the images, promising more with their upcoming issue. The images focus on Ego, Yondu, Rocket and the gang and how they’re staring up at things. The Hollywood stare, as I think of it.

In addition to the stills, Empire gave a taste of what was to be featured. Director James Gunn told a story about how Ego’s casting was done and it’s all thanks to Chris Pratt! In casual conversation with the actor, Gunn mentions that Pratt brought up Kurt Russell as playing Ego. In turn, that influenced Gunn’s writing. “I started writing for Kurt as I was finishing the screenplay. I would have been really disappointed if he’d said no.”

Besides hearing from Gunn, we heard from Russell himself about playing Ego. “I’ve never played anybody bigger! I’ve never played a character with broader possibilities, I’ll say that.” Gunn goes on to mention the inspiration behind Ego’s planet desigin, citing artist Hal Tenny’s work. “We have over a trillion polygons on Ego’s planet. It’s the biggest visual effect of all time. There’s nothing even close to it. Which is cool.”

What do you think of the images and new info about Ego? Let us know and be sure to see Guardians of the Galaxy Vol 2 in theaters May 5th. 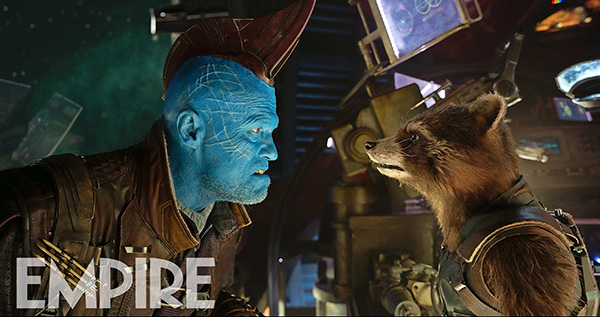 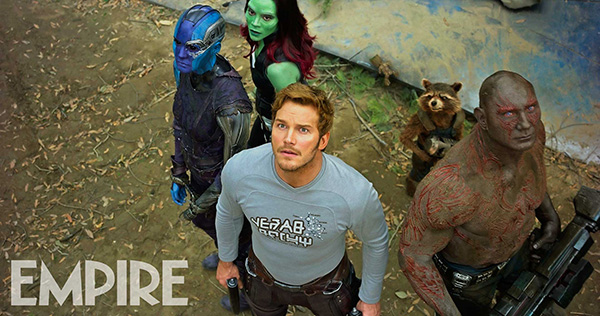