Need to expand your reading list! Here are three geeky books that have just been released. 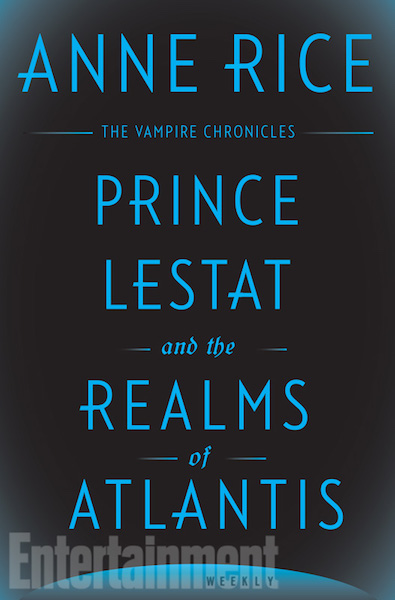 1) Prince Lestat and the Realms of Atlantis by Anne Rice

He’s been to hell and back, tangled with the queen of vampires, and became a rock star. Now the undead bad boy is heading to the past. His body has been once again taken over. This time by a spirit from the fabled lost city of Atlantis. To regain himself, Lestat must uncover the mysteries surrounding its disappearance once and for all. 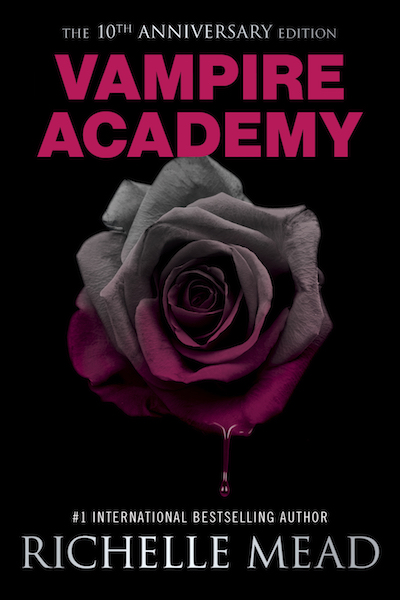 Originally released amid the wave of YA Twilight knockoffs, this was the little series that could. It was centered around Rose Hathaway. Half human, half vampire, Rose is training to protect the world from evil vampires known as Strigoi. The six book series, spawned a companion series, several short stories, and a poorly done movie adaptation. The 10th anniversary edition, contains four new short stories. 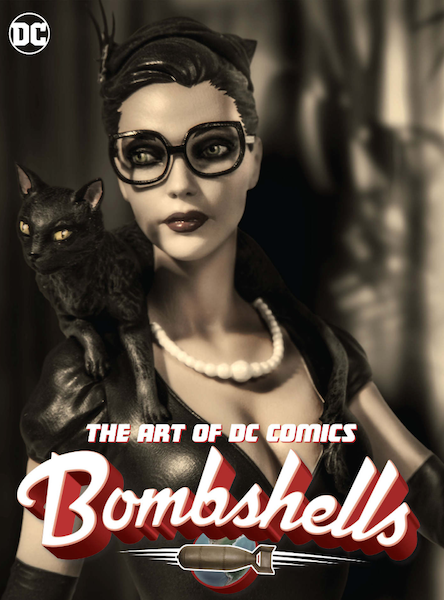 3) The Art of DC Comics Bombshells by Ant Lucia

Melanie fights for survival at the research station and faces her past in this week's episode of Snowpiercer!