New Details on Skurge and Valkyrie in ‘Thor: Ragnarok’ 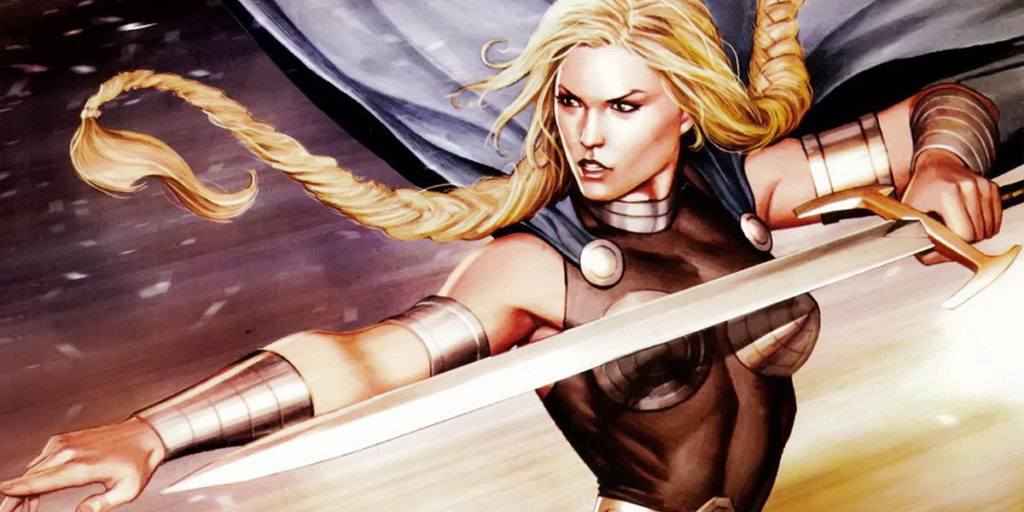 Due out from Marvel Studios on November 3, 2017, Thor: Ragnarok will see Thor (Chris Hemsworth) and Hulk (Mark Ruffalo) teaming up in some capacity to save our reality. Other than the casting and the small bit we saw at San Diego Comic Con where we saw gladiatorial armor for Hulk and a very quick behind-the-scenes trailer, not much is known about the film, which is still shooting down in Australia. 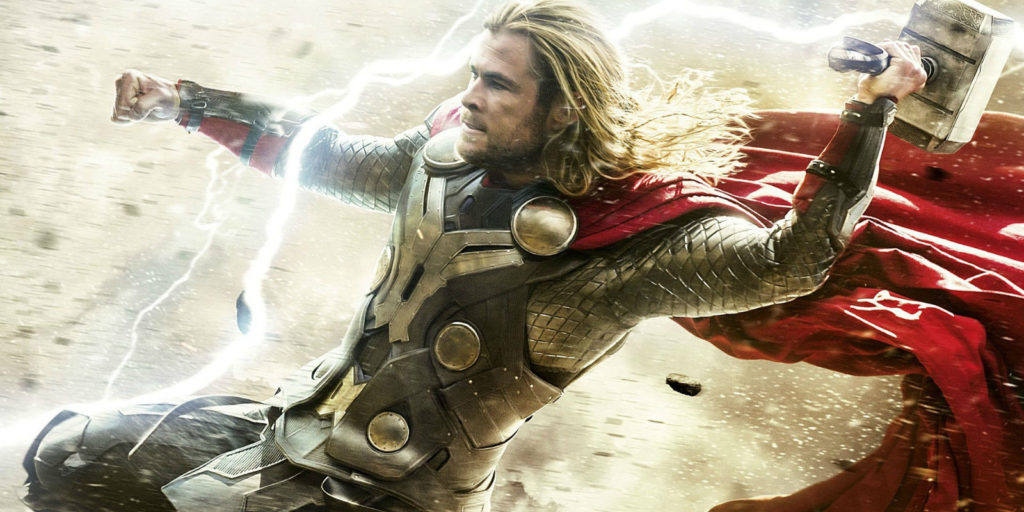 But maybe that’s changed now. According to a new rumor out from Schmoes Know, it appears that both Skurge and Valkyrie are involved in the gladiatorial fights. Apparently, Hulk and Thor team up to find a way out of the fighting pits that are run by The Grandmaster (Jeff Goldblum) on a planet called Ragnarok. Grandmaster is helped by Skurge (Karl Urban), who enforces the fights and helps over see them. 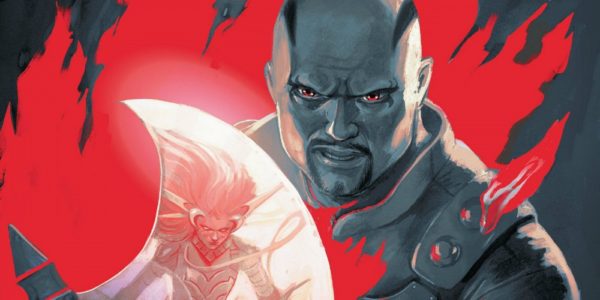 Along the way, Thor and Hulk meet Valkyrie (Tessa Thompson) in the ring. Whether they initially fight each other or not is not said here, but she will ultimately fight alongside with them to get everyone off the gladiatorial planet and out there saving our reality. 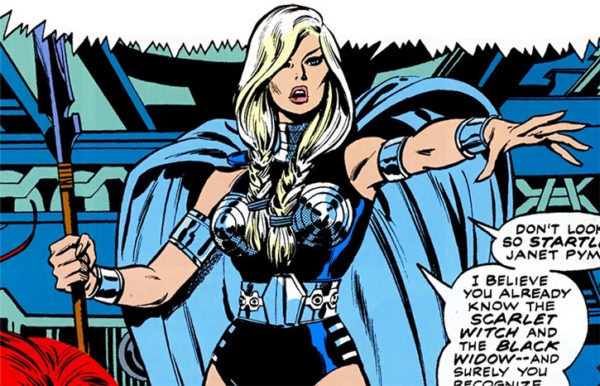 In the comics, both Skurge and Valkyrie are from Asgard and have the incredible power typically associated with that realm. This particular rumor does not disclose whether they are still Asgardian in the film or if they are just other powerful beings from nearby realms. The rumor is only really where we meet them, but nothing else.